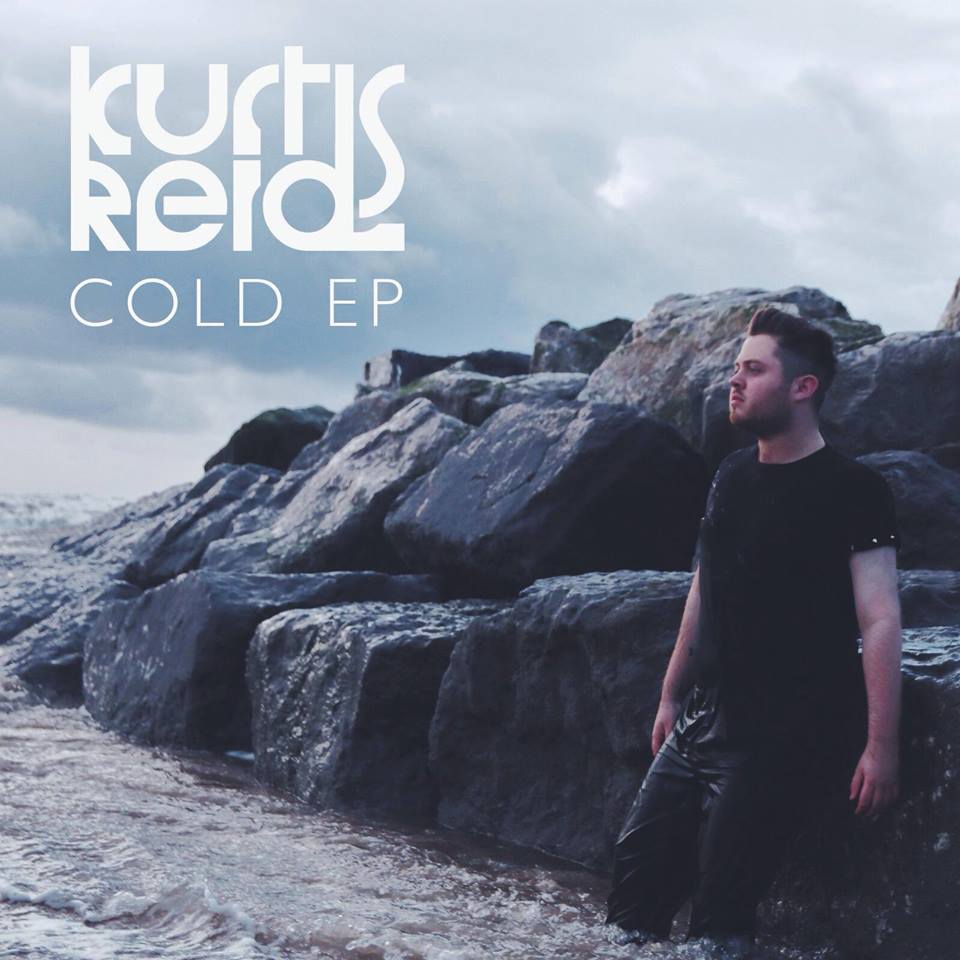 It may be called Cold, but this new mini album from award-winning, local singer-songwriter has left me with a warm feeling on my walks to work this week. Two of the things I look for in music are, lyrics that I can empathise or relate to, and songs that I can play time and time again without getting sick of them. Cold achieves both of these and much more.

From the first download on the eve of its release, Reid’s work had me wailing along in earnest to all seven tracks. Cold is Reid’s first official release on iTunes and includes fresh new tracks as well as some reworked material from an earlier freebie release, Ghosts, back in 2012, the year when he was chosen to support Olly Murs at the ever popular Lytham Proms.

The album, short but sweet as it is, left me keen to get to Reid’s next gig. I struggled to pick just one track as a favourite but the hefty intro of When You’re Cold perked my ears up. It’s about the someone we all know that thinks they know best. It had me racking my brains as to what band/singer it reminded me of.  I finally dug out Kristian Leontiou – Story of My Life, which is a cracker.

Blame it on the Alcohol is a bit cheeky, or is it? Most of us could relate to this song at one point or another I’m sure. At once it throws up its proverbial hands and shrugs its lyrical shoulders in dismissal of last night’s antics whilst simultaneously covering your face in disbelief and shame. It’s reworked with a slightly different sound and you can hear a development in the young singer’s voice.

The album slows down for A Few Years Older, which is a lovely mellow offering and shows off his voice beautifully. Ghosts and Nothing New are definite favourites and remind me a bit of James Blunt; they tell us heart-wrenching truths of lovers changing into something you don’t recognise.

Falling for You is an upbeat declaration of interest; he pours his little heart out with such earnestness and believability that one can only hope that it’s reciprocated.

The absolute treat, and final piece on this unique mini album, is a live acoustic track, Heartbeat. Close your eyes and you can feel yourself in a small bar swaying along to the honest and raw tones that flow effortlessly. I honestly can’t wait to hear more from Kurtis Reid and you shouldn’t wait either. 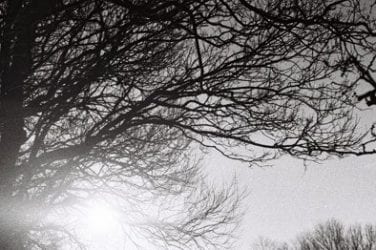 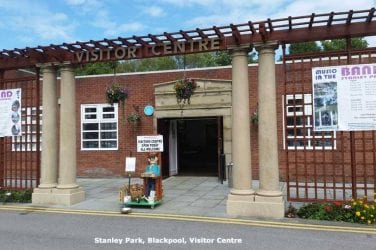 If you’re looking for a Christmas singalong then Stanley Park visitor centre is the ... 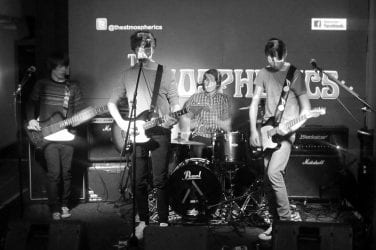 If you were to look around for one of the most unassuming young bands ... 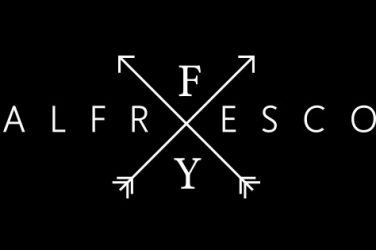