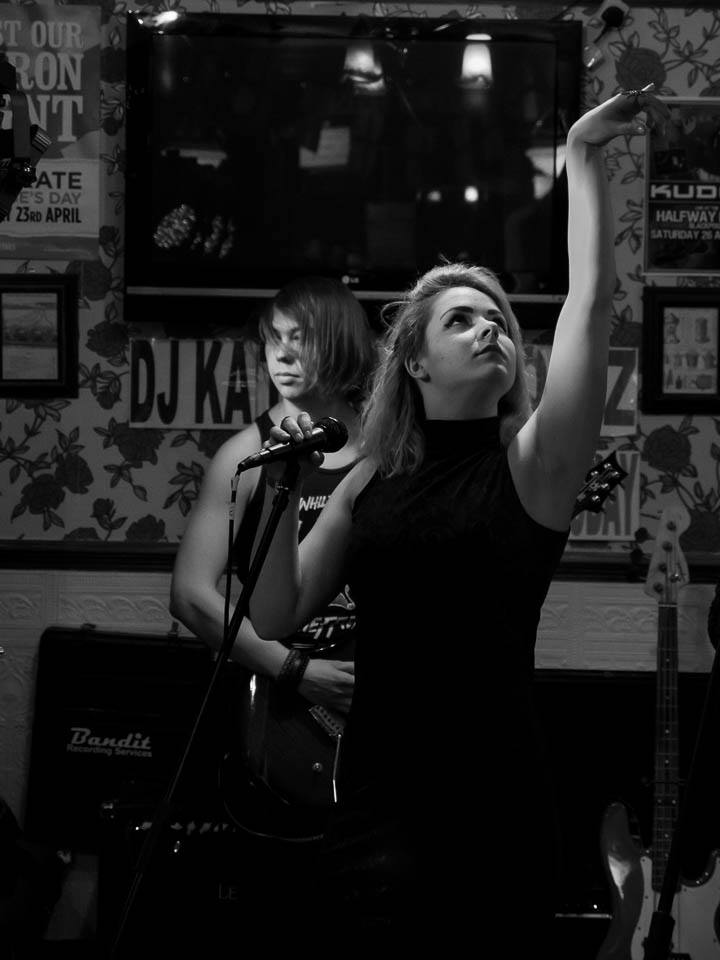 One of the best surprises in music is when you go to a gig intending to check out a band and inadvertently stumble upon another that completely bowls you over. This was the case when I attended a charity music festival several weeks back staged at The Halfway House in Blackpool. On the line up that particular day there were some great live performers, but one local band, which I had never seen before, totally grabbed my attention and from that moment on I became a fan. This is why music is a constantly exciting journey, because there is always something new and fresh lurking around the corner. In this instance it was Blackpool-based band, The Lost Archives.

Strangely enough, I had never really heard of them before, but did notice their name on the line up. So I was inquisitive enough to find out more about them and see how they fared in a live environment. I certainly wasn’t disappointed and on the contrary I was thrilled to have come across yet another fantastically entertaining band who kept me thoroughly gripped throughout the whole of their brilliant set.

In my opinion, a live band experience consists of many things, but two important ingredients are obviously the songs and the visual element. In the effervescent Gabrielle Smith-Hart, aka Wigg, the band have an incredible, charismatic vocal dynamo,who uses every tool at her disposal to grab an audience. If you put Debbie Harry, Siouxsie Sioux, Brody Dalle and Hayley Williams into the mix, then you come up with Wigg. She has a stage presence many female vocalists would die for, both theatrical and expressive which oozes a sexy confidence, which in turn then transfers to the songs and the way they are delivered. The Lost Archives are indeed a great spectacle to watch live adding to it a super sound made up of an great mix of styles and genres. But the obvious direction is very much rock-based.

Although the central figure, it wouldn’t be fair to solely focus on Wigg, because the band around her are excellent musicians and have been around in some form or other playing with other bands.

It wasn’t all plain sailing at first in settling on the line up. After one or two changes when forming in late 2013 the band finally came together in its current guise and have been working hard since writing their own material. Unbelievably, the Halfway House gig was only their second live performance after their debut performance in March which makes it even more promising for the future.

I caught up with drummer and local music promoter Luke Fox and asked him how they came together and how they came up with the band name.

He told me, “After a couple of changes in the band we settled on the current line up. Before that, Wigg was already involved and I was recommended to them, so I then joined the band. I knew a couple of great guitarists who I had worked with previously in Ben Corner and Mark Millard and persuaded them to join us.”

Luke continued, “They adapted to the band very quickly and we started to develop our sound. Jonathan Osbourne joined us on bass and we then had our line up.”

I asked him how the band name came about.

“Well, it was on the way home from band practice one night and we were all shouting out names for the band. Some were quite ridiculous, then we passed a corner shop with a sandwich board outside with The Gazette headline: Friday -The Lost Archives -Nostalgia Special,” said Luke, “I loved the name The Lost Archives and so did the rest of the band, so we stuck with that and then decided to call our first album (when released) Nostalgia Special. It all came together quite nicely.”

I asked Luke if the band had any future plans to get into the studio to record some material and also asked who the songwriter is.

“Although we write together as a unit, Wigg is the main songwriter, but we all tend to contribute as often as possible. Musically, myself, Ben and Mark do the writing mainly,” said Luke, “We plan to head into the studio when we are all together over the summer and record our first EP which we have already called Granola.”

I then had to touch on the visual aspect of the band and asked Luke how important he thought it was to have a charismatic and expressive singer leading the band such as Wigg, as well as having good songs to play. He came back to me with an excellent answer.

“Live performance is as much art as the music itself, I think. Being able to engage with your audience is vital and without that engagement you just become a noisy person in the corner of a room. We work on our stage performance and presence and strive to be as physically appealing to watch and heard on equal levels. Wigg has certainly got something as she has only ever performed twice live believe it or not!”

With the band still evolving and finding their footing, I then asked Luke if they had plenty of local gigs lined up over the next few months prior to their debut EP release and if so where we can catch the The Lost Archives live.

“We plan to fit in as many live gigs as we physically can without dying of exhaustion! We are booking in a few and our next gig is at the White Wolf Band Night at The Old Bridge on Lytham Road on June 13, alongside some other great bands. We will be also supporting Severance in the coming months. But yeah, we are still in the early stages of development and although the line up and our sound has changed since we started out, we are settling into a good sound that we are happy with, so our EP should be a belter!”

Finally, I asked Luke what genres of music and bands have an influence in their sound.

“I would say we are good old fashioned hard rock, but the other members may differ in opinion. Wigg is very much an indie girl and likes some pop and club music and some lighter rock. Ben loves pop punk and some may say he has an unhealthy obsession with it! Mark is our resident metal head. Jonny and I probably have the widest influence range from video composers like Nobuo Uematsu to classical greats like Beethoven, so there’s a good mix in there. We hope all those different influences come through in our music. Its quite eclectic really.”

Not only is Luke a very decent drummer, he also works extremely hard putting together live band nights giving other upcoming bands the chance to perform and showcase their material, which he should be highly commended for. He also has a talented musical family. His dad Tony drums in a local band too, as well as running his own business with Bandit Recording Services. Luke’s sister Tamara, at just fifteen years old, is a terrific young upcoming singer-songwriter and definitely one to keep an eye on in the future.

As for The Lost Archives, well I am a big fan already, having only seen them only once live. I love the sound, as they are fresh and exciting and in Wigg they have a singer who keeps you hooked from the first chord struck. If you’re looking for more than just live music and seeking a visual experience to accompany it, then this band certainly knows how to entertain. I’m looking forward to seeing them live again next month and very much looking forward to hearing their new material this coming summer.

Check out upcoming dates and news from The Lost Archives through their Facebook page and catch some footage from their debut gig on their own You Tube channel.

All images courtesy of The Extra Third Photography. 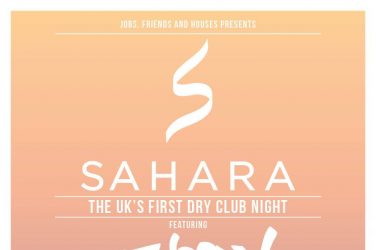 High and Dry at the Sahara

This Friday at the ever atmospheric and graffiti painted Under Bar is a musical ... 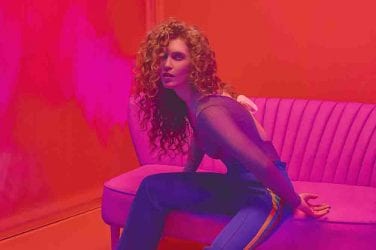 Reborn, the sparky synth lined new single from Rae Morris could not be more ... 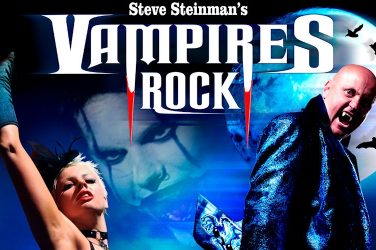