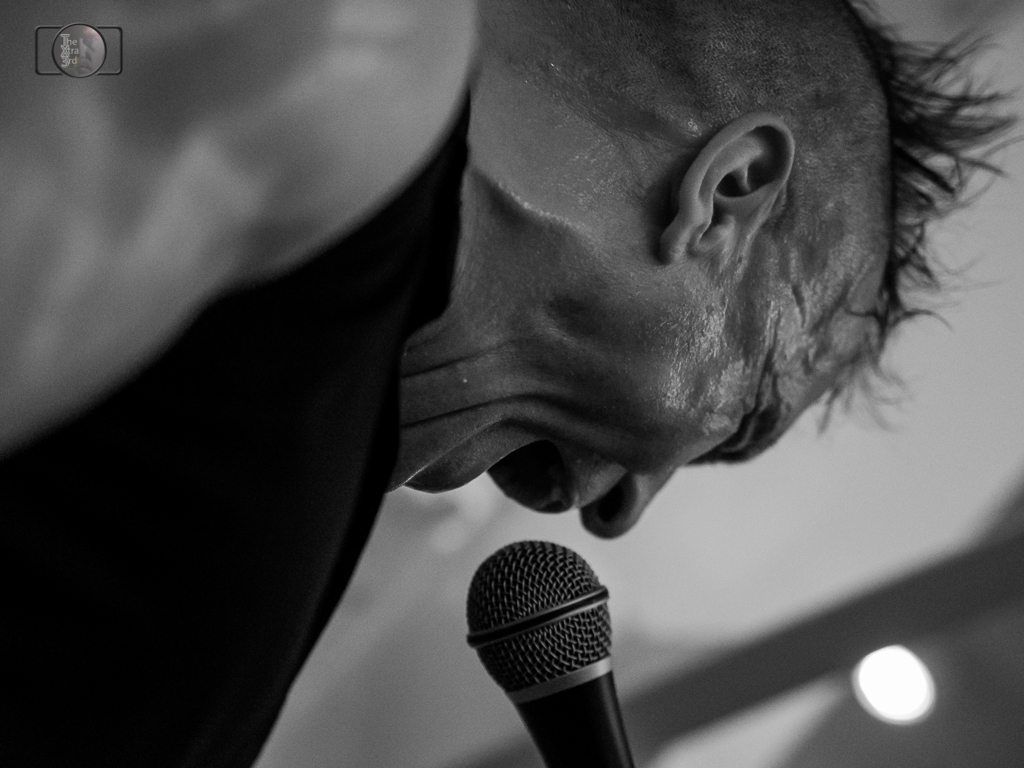 Despite last minute hitches and hiccups, Friday night saw a unique event as five live bands took to the stage; sorry, possibly the highest stage in the UK, for a one off show as the Rebellion weekend opened.

Local boys Jekyll kicked off proceedings with yet another brilliant performance that went some way to appeasing the growing crowd.  It was such a shame the ‘stars’ of the show weren’t there to witness the quality of this young band.

Next up were Dysphonia, another quality outfit that brings their own music rather than simple covers. Little did I know that the style and look of the lead singer, which outclassed many, would be one of the more mundane of the night.

Crackousrockanroll were up next.  These guys played the first Battle of the Bands I ever went to back in the late eighties.  They are still going strong and all credit to them for it.

After that we saw Evil Blizzard.  I really wasn’t sure what to expect from these guys. A band with no guitar, just three basses, a drummer and strange costumes! Probably the oddest band I will ever see but in no way does that reflect on the music they performed which was clearly raw, incredibly loud and distinctly Punk.

The Membranes, the stars of the show (it was their gig after all), were up next.  John Robb is clearly full of energy and likes to move about.  This intimate venue provided him with all the crowd interaction he could want.

In all, this was a fantastic and unique event that brought together people from from far and wide, not only in geographical terms but also generational. Some have stayed with the Punk movement in all ways, others still like the music but have toned the visuals a little but all still clearly enjoy the spectacle. 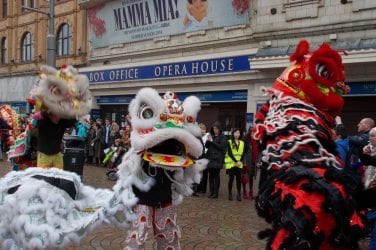 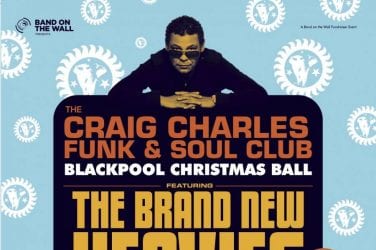 Interview: Band on the Wall

A week or so ago I caught with Gavin Sharp of Manchester’s Band on ... 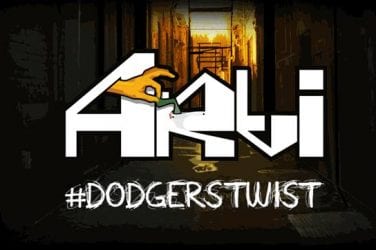