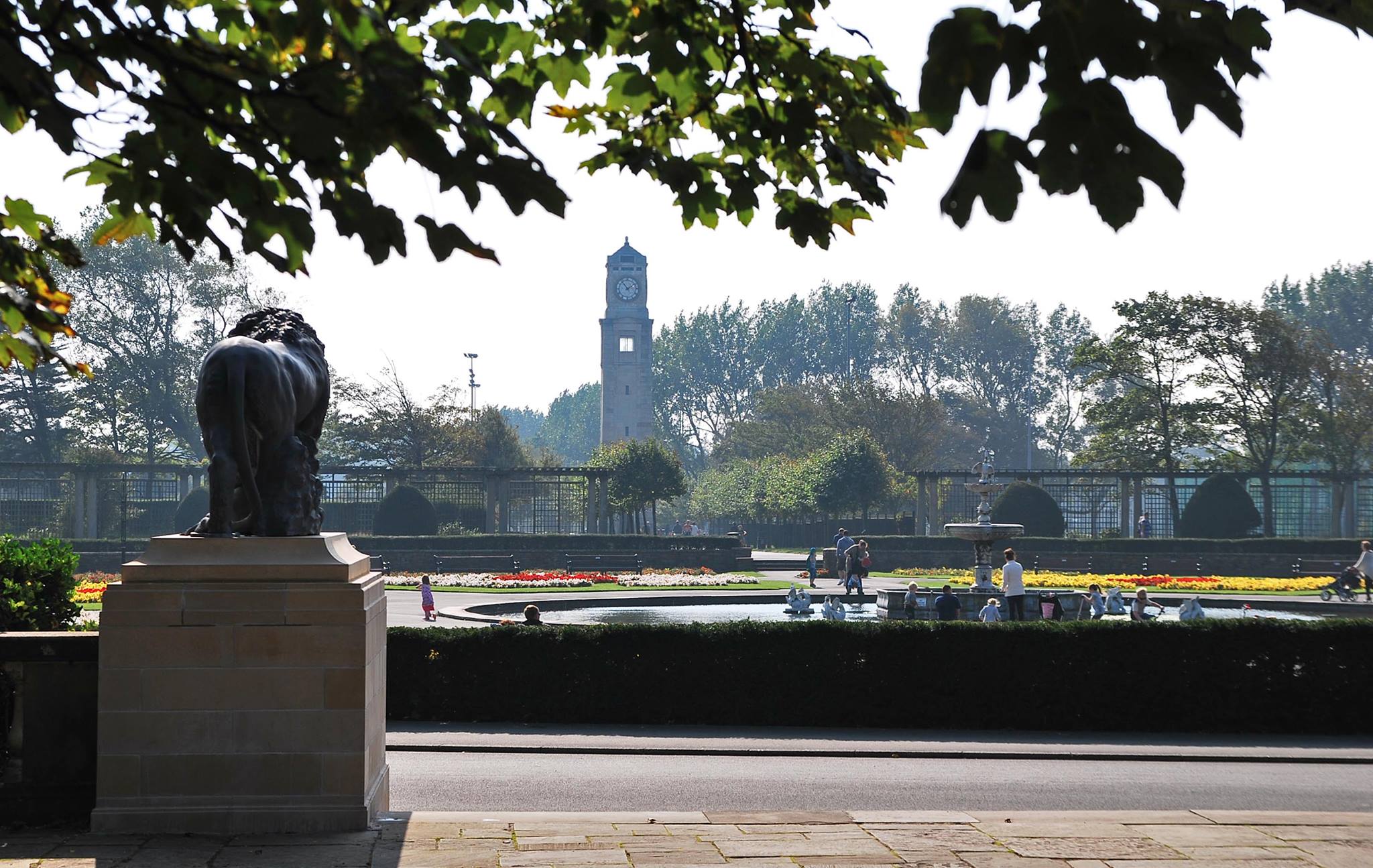 Philosophy is the act of questioning and exploring what might be considered as facts. It is therefore metaphilosophical that the question posed at September’s Philosophy Cafe was: ‘Philosophy; profound or pointless?’ I remind readers that this review is based on opinion and experience of what was a very different evening spent chatting to a group of strangers, all in the name of altBlackpool. The pedant in me wanted to ask all manner of stereotypical questions such as, ‘Were we even there at all?’

The Philosophy Cafe has been on my ‘to do’ list for a number of years. I imagined it as a gathering of chatty, worldly-wise folk. We met at the Visitor Centre in Stanley Park, which was bedecked with work from Aunty Social, and were seated in a wayward semi-circle of chairs facing the front of the room in the fashion of an informal lecture. The lively characters in the group were welcoming and came from all walks of life to challenge one another’s ideas while managing to maintain a respectful decorum.

Tim, the casual coordinator of the group, led this particular session with well-prepared quotes, extracts and examples from both perspectives, arguing for and against the importance and benefit of philosophical thought. The group engaged in funny yet meaningful discussion on the topic in hand despite knowing that on this particular topic he was preaching to the converted.

Tim Riley, the man in the know, started the Philosophy Cafe in 2008 as a way of sparking debate on life’s issues and current affairs. I’m assured the debate can get quite lively and political correctness isn’t a feature in adult debate. Past topics have been on euthanasia, psychedelic drugs, abortion, you name it and the Philosophy Cafe is likely to have a few words to say.

I love a debate and attending the group seemed to me to be the best way to exercise that passion but also a really fun way of learning from other people’s arguments, which is the most important part of a debate. I was thrilled to meet such an interesting and thoughtful group of people who showed a side of Blackpool that is so under-represented. We shared a brew and a biscuit, ideas and an occasional sideways comment, in good humour of course.

Blackpool’s Philosophy Cafe runs once a month. The group is unconstituted so is run as an informal, free get together with the occasional social gathering afterward. The topics are usually decided well in advance but the agenda is always open to suggestions and, as I experienced, the discussion goes far and wide covering many everyday issues. You don’t need a degree or to be able to quote any famous philosophers, all you need is an interest. The Greek word ‘philosophia’ literally means ‘love of wisdom’, and we all need a bit of that sometimes.

You can find the Philosophy Cafe on Facebook at Blackpool Philosophy Café. They meet on the second Tuesday of each month at Stanley Park Visitor Centre from 7pm.

Tuesday 14 October – What is good art? 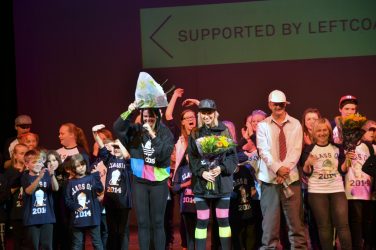 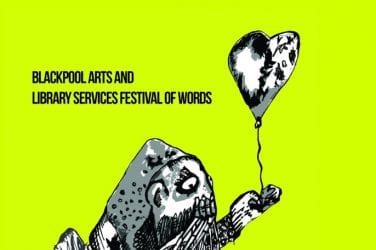 Wordpool has been running as Blackpool’s festival of words for seven years. It incorporates ... 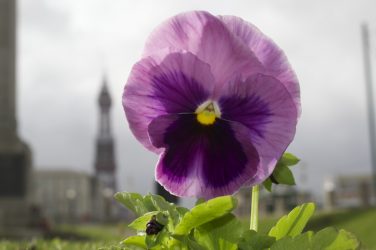 This year’s Blackpool Pride Festival will, for the first time, feature a contemporary art ...