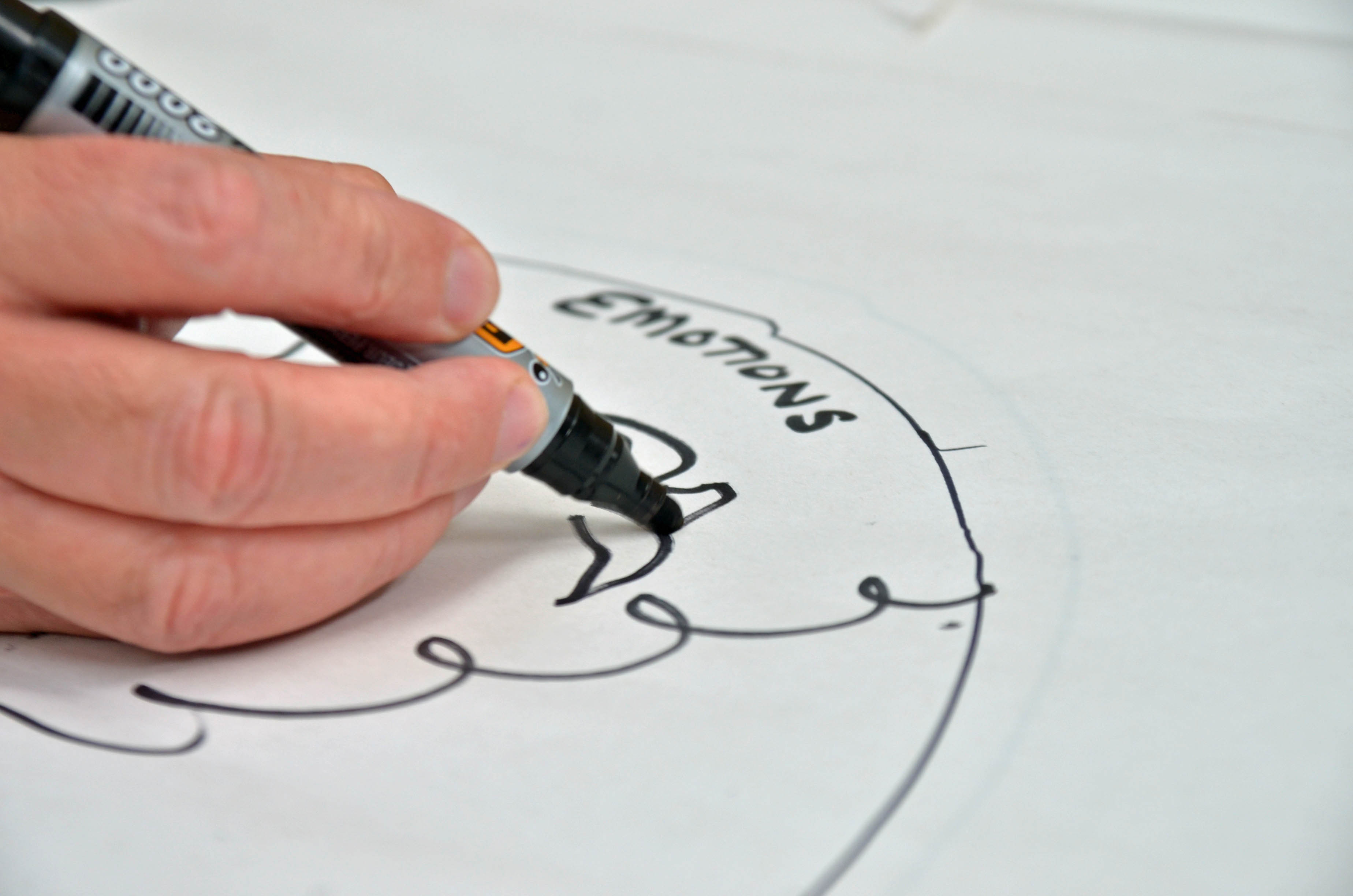 Today is World Mental Health Day and this year’s theme is’living with Schizophrenia.  The day is about highlighting awareness while creating understanding of mental health.

There have often been strong links between creativity and mental illness.  In the world of art, the mention of mental health makes us think of the tragic tales of Vincent Van Gogh with his possible schizophrenia/bipolar outbursts, Salvador Dali’s anxiety driven by doubt around sexual inadequates, or Edvard Munch with his ‘Scream’ which could be compared to his own breakdown and psychiatric therapy.

In my years of study, I came across fellow art students who suffered various mental illnesses.  Many found the therapeutic elements of using the imagination a source of comfort.
Mental health in the world of art should not be seen as a burden, art should be seen as a relief in the world of mental health.  It has often been strongly advocated that art can have postive effects on people’s health and well being. There is calmness and serenity found in the creation of a piece of work, then an overcoming positive sense of pride and fulfilment in the completion of the work.

Pioneered in the 1940s, art therapy has gone on to claim global success treating millions of people with mental health issues and past trauma. We are fortunate in Blackpool to have a council and public health funded initiative called Arts for Health which operates with the sole aim of promoting good mental health through creative workshops, which are run around the town. This good work has led on to a progressive trustee-run group, Smart Arts, which gives former participants of the Arts for Health programme the opportunity to take their creativity, and their recovery, further.

It’s not just the council offering creative courses to benefit the local community with their health and wellbeing. Recently, Robin Ross, who operates a printing studio at the Old Rock Factory, has offered printing courses aimed at the long term unemployed. As some of us will have (and some still do) unfortunately experienced, the demoralising feeling  of being unemployed can lead to early signs of depression.  It is good that someone is thinking outside the box in terms of combating early stages of mental illness in the unemployed, so I have to tip my hat to the print maker.

The creative measures that are going on locally to tackle mental health issues should be as celebrated as much as they are promoted.  It’s a simple, if not costly, solution to prescribe a sufferer medication, but it is a much more empathetic, if not enlightened, move to prescribe someone a dose of art.

This week’s Dapper Side is dedicated to all the sufferers of mental illness, and to a former teaching assistant of mine who has gone on to be an amazing Art Therapist. 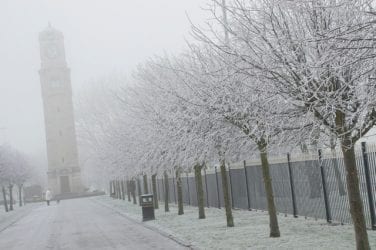 Well, the festive season is now upon us and in the run up to ... 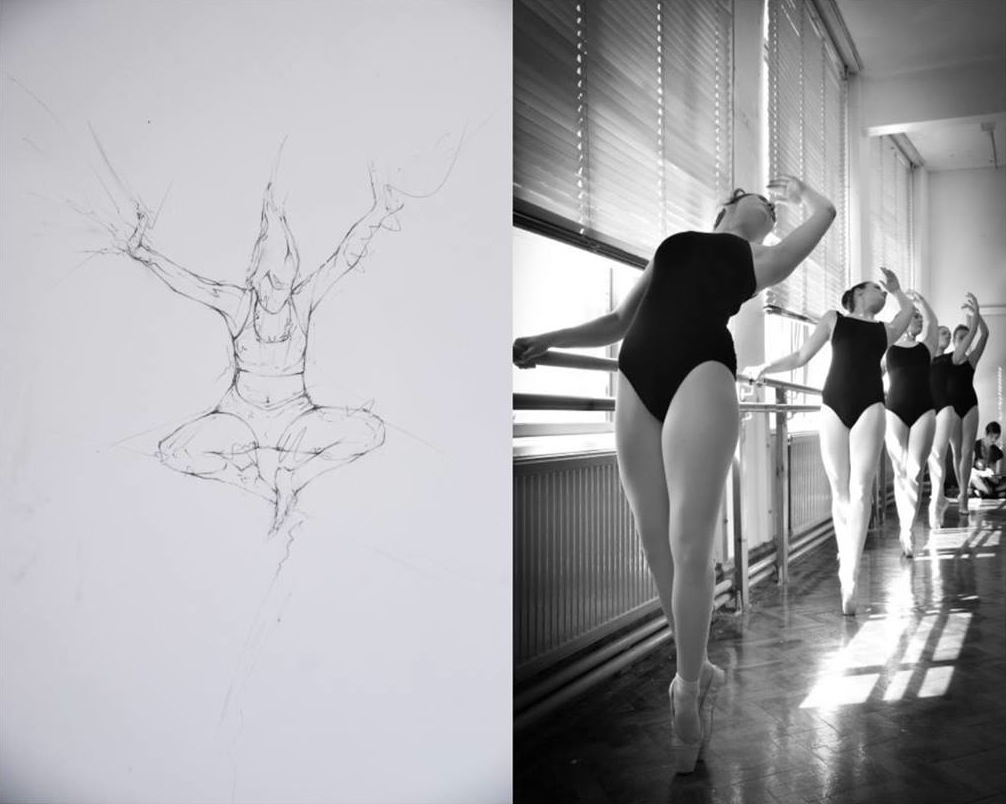 Preview: Dance with the Devil

If there is one exhibition you can’t afford to miss this summer, it has ...

No Blott on the Landscape

I find we tend to notice places most often if their location is along ...