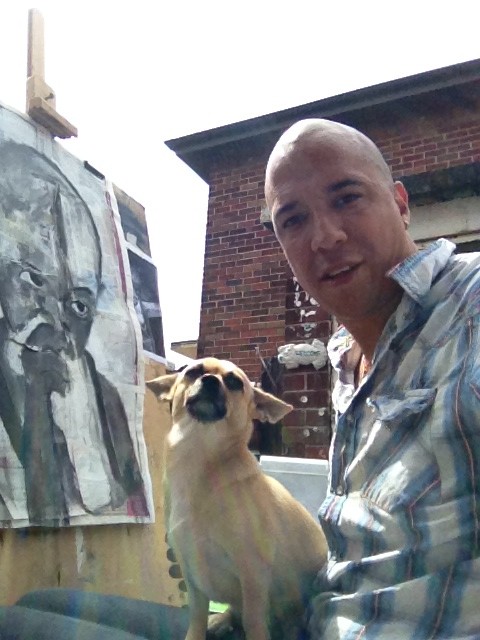 This month sees the charity Campaign For Drawing launch its annual drawing festival: The Big Draw, a focused month to encourage the nation to draw more, with events taking place up and down the country.

With the rise of digital technology drawing has been on the decline for the last decade. In February 2012 we saw a six month surge in people drawing, sadly it was using a smart phone app called Draw Something which was a hybrid version of Pictionary. As the app lost its appeal, some moved on to more advanced design apps whilst others gave up the drawing bug altogether.

The Big Draw is massively important to promote the experience and fun to be had by picking up a pencil.  Others have come to realise this too, with ex-Disney animators James Lopez and Rick Farmiloe setting up a crowd-funded project, Hullabaloo Steampunk, to created a 2D animated film, to show the world the power of the pencil.

But how can other traditionalists tackle the scourge of a digital era over drawing? Or perhaps it should be embraced? Incorporated? Encouraged?

There are thousands of artists out there that have put down the pencils, and even the paints, to pick up a tablet to create some really amazing artwork.  With the advancements in Computer Aided Design, and Disney’s ultra polished animations, I can see the appeal of ‘going digital’ but I feel it can lose a sense of the magic and achievement which comes from using graphite.

A problem I face whenever I am working with a bunch of young people who I am encouraging to draw is that age old line: “I can’t draw.” This saddens me, as everyone can draw and once upon a time, when they were small children, they used to. But now they are their own worst critics because if they don’t think they are drawing like Paul Cadden they feel it is somehow devoid of creativity.

So what’s to blame for drawing being pushed by the wayside? I guess the art-world itself has to shoulder most of the blame. When the use of a pencil is seen as a tool for preparatory work rather than used for the finished article, it’s understandable that folks lack belief in drawing.  And when we have institutions like the National Portrait Gallery excluding drawing from its highly acclaimed BP sponsored Portrait Awards you can understand the battle which drawers are faced with.

So what’s the solution? Well, it’s up to us artists, facilitators, and tutors alike to get behind campaigns like The Big Draw and engage young people with drawing again.

Blackpool is bursting with creativity 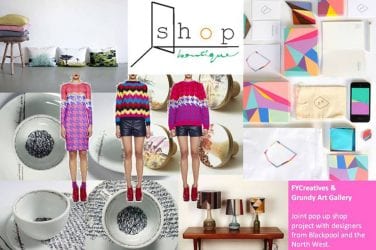 FYCreatives and Grundy Art Gallery are collaborating on an exciting new retail and design ... 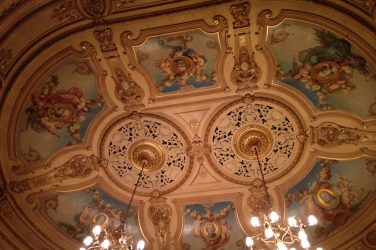