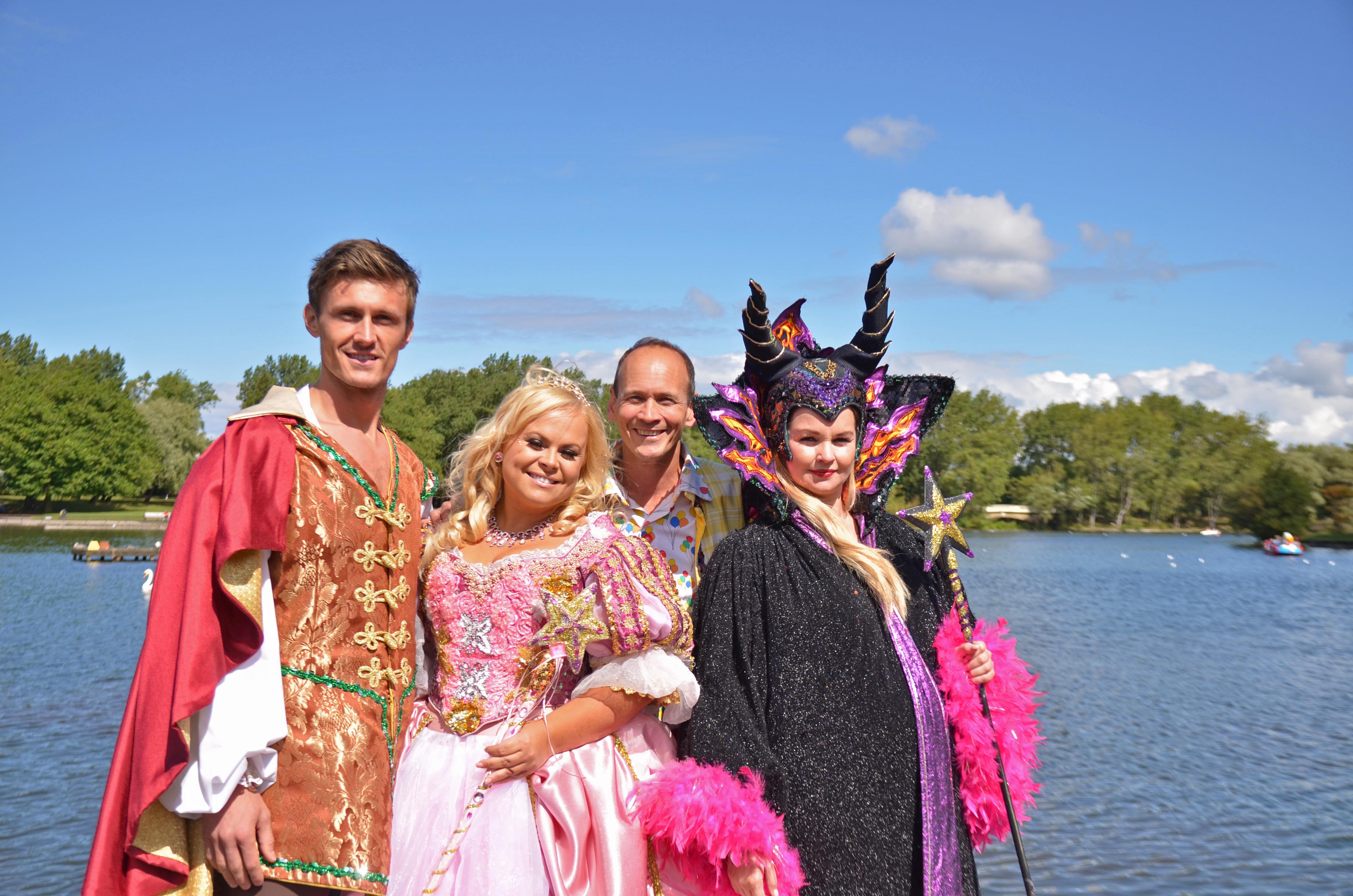 The long, lovely summer is over. The clocks have gone back. Halloween pumpkins have started to wither and Bonfire Night will soon have fizzled out like a squib. One could be forgiven for thinking that there is no more fun until Christmas, but wait…pantomime season is almost upon us. I’ll save the ‘Oh no it isn’t, oh yes it is’ scenario for another day. The Grand Theatre has a long tradition of staging first class panto and this year’s offering, Sleeping Beauty, promises a magical, fairy-tale treat for all the family. It stars Jennifer Ellison (who, incidentally, gave birth to her third son Charlie last Friday) as the evil Caraboose, Steve Royle as Silly Billy, Hayley Kay as the good fairy and Lewis Bradley as the prince. The show, which is produced by Martin Dodd for UK Productions, commences its season on 5 December. It’s sure to make Christmas magical this year.

This classic fairy-tale tells the story of a land far, far away where a beautiful princess is born. The king and queen hold a huge celebration to which they invite guests from all over the world, including a trio of doting fairy godmothers, who bestow on her gifts of beauty, wit and grace. However, one person is not invited to the joyous celebrations. The king and queen forgot to invite the wicked fairy Caraboose and she is furious. In her rage she curses the beautiful new princess, warning that on her sixteenth birthday she will prick her finger on a spinning wheel and then sleep for a hundred years. The spell can only be broken by a true love’s kiss.

Will someone save the princess? Perhaps it will be the good fairy, Silly Billy or the handsome prince? All will be revealed at the end of the show.

Everyone will recognise Jennifer Ellison, who having shot to fame in Channel Four’s Brookside went on to play the part of Meg Giry in the highly acclaimed film Phantom of the Opera. This is her first time in pantomime although she has always hoped to appear from a very early age. She is very excited to be given this opportunity. Another newcomer to panto is Lewis Bradley, better known for appearances in Any Dream Will Do and Wicked. Radio Lancashire’s Steve Royle has performed in panto at the Grand for many years, as has Radio Wave’s Hayley Kaye. And of course, where there’s pantomime, there has to be a pantomime dame.  The irrepressible Nurse Kelly is portrayed by Nick Wilton, better known as Mr Lister in EastEnders. The cast are supported by dazzling dancers from Barbara Jackson Theatre Arts Centre.

Having enjoyed panto at the Grand several times, I feel sure that this festive offering will put a smile on the face of young and not so young.

Sleeping Beauty is on from Friday 5 December until Sunday 4 January.

The Operas come to Blackpool

West Side at Venn Project 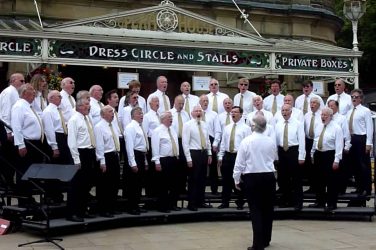 They’ve performed at top venues around the country and with such household names as ... 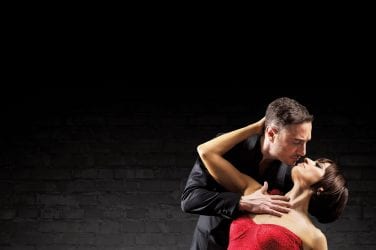 Tango Moderno turns up the heat at The Grand

Strictly superstars, Vincent Simone and Flavia Cacace, capture the heat of the street in their new ...

Lynne Scarles
0 comments 0 Shares
We use cookies to ensure that we give you the best experience on our website. If you continue to use this site we will assume that you are happy with it.OkNoPrivacy policy