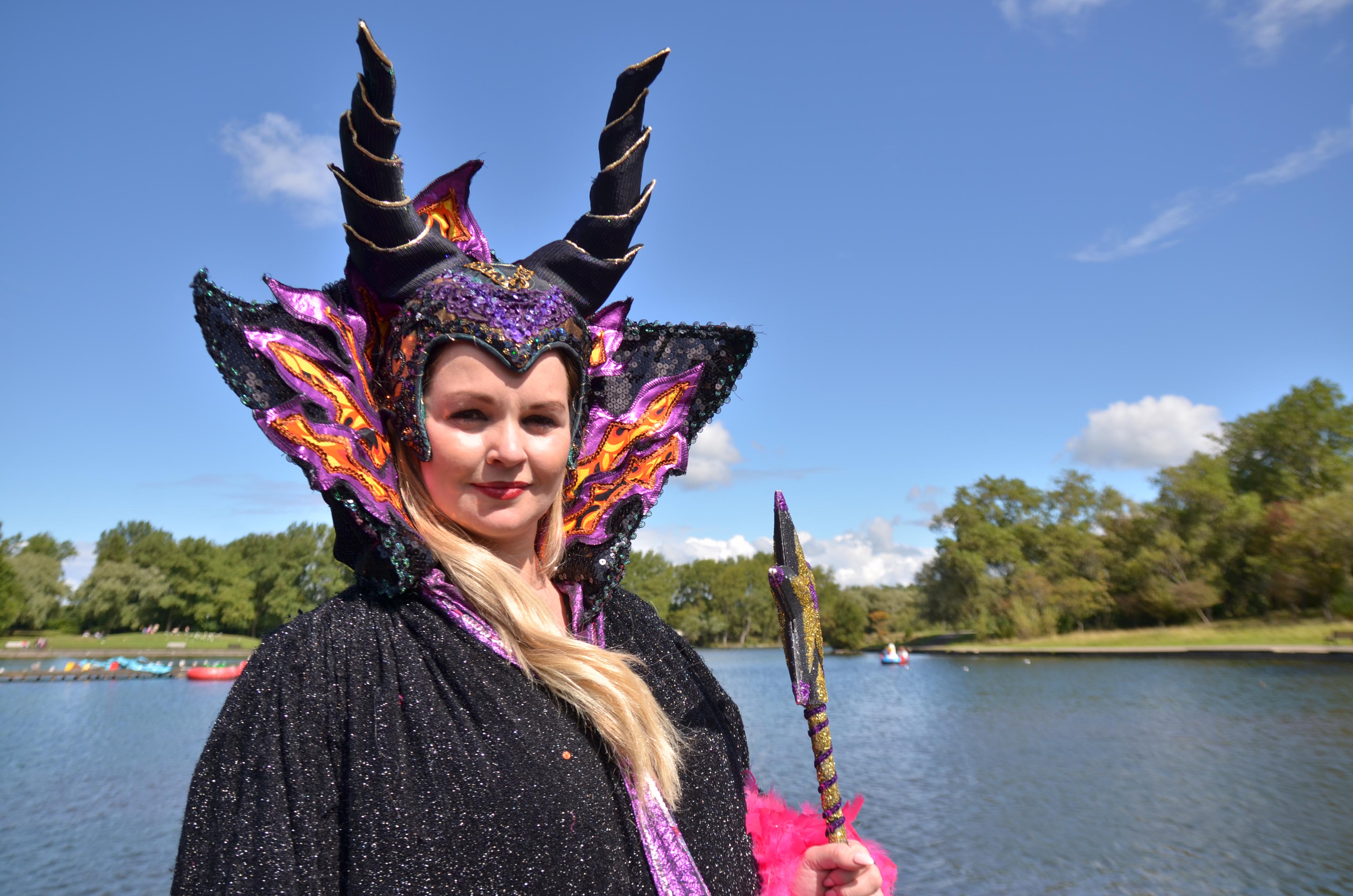 Dressed from head to toe in fetching black velvet, with a set of matching horns on the top of her head, a heavily pregnant Jennifer Ellison plonks herself down and makes a confession. She’s a ‘boo’ addict.

Anyone overhearing the conversation might be running straight for the red tops, but although her garb might have a whiff of the hen party about it, this star of TV and stage hasn’t touched a drop. She’s here in Blackpool to help launch the Grand Theatre’s pantomime. This year it’s Sleeping Beauty, and Jennifer will be playing wicked fairy godmother Carabosse. Hence the confession.

“It’s the second time I’ve played a panto baddie and I can’t wait!” she said. “The first time I did it, I was a bit worried about how I’d react to all the booing and hissing from the audience but it’s addictive! You find yourself looking forward to the next round of booing and trying even harder to get that reaction.”

Although she is best known for playing Emily Shadrack in Brookside and Meg Giry in the film version of Phantom of the Opera, Jennifer’s heart lies in the theatre: “I’ve wanted to be on stage from an early age,” she said. “I took dancing classes and whenever I went to see a panto I just wanted to be up there with them. I just love performing and panto is so much fun.”

The Liverpool lass has been coming to Blackpool for years: “It’s my first time appearing in Blackpool although I have lots of happy memories from my childhood,” she said. “It is a place that was part of family life for me from when I was young – I loved coming to see them turn on the lights and I was amazed that you could go on the fair in the dark! We used to come for the day and go on the beach too.

“I can’t wait to bring my family here. I’ll be commuting for most of the run, but the boys will be coming to stay and we’ll have a great time together.”

The Grand has such a long and star-studded history that Jennifer admits to feeling a little nervous about appearing there. But she knows there will always be someone in the wings… “Blackpool also makes me think of my great friend Bernie Nolan – the Grand meant so much to her, they even had her funeral there. I think she’ll be there with me on that stage.”

Sleeping Beauty is at the Grand Theatre from Friday 5 December to Sunday 4 January.  Tickets can be booked at the box office, by telephone on (01253) 290190 or by visiting the website.

Preview: Have you got a Handel on ‘The Messiah’?

Writer Dan has a way with words 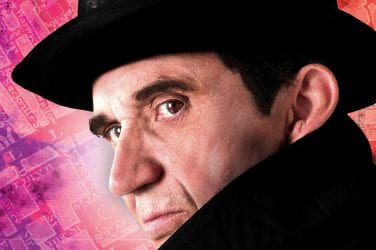 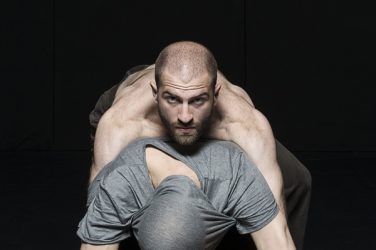 When I worked in the theatre, oh so many years ago when I was ... 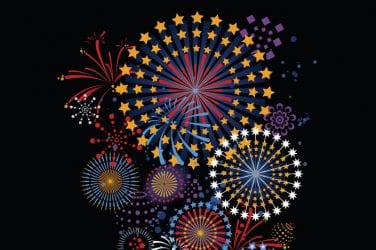 Wow! Where do I begin to describe this amazing event!  It was a cold ...