January 8 1935 will be remembered by music fans as a great moment in history as, on that date, the undisputed King of Rock ‘n’ Roll Elvis Aaron Presley was born in Tupelo, Mississippi. Now, eighty years on, Elvis enthusiasts will be delighted that, for one night only, the Grand Theatre, Blackpool are celebrating this event in style with The Elvis Years.

The Elvis Years is a concert production of the West End musical Jailhouse Rock: a two-hour high-energy show which claims a world-class cast, authentic costumes and rare film footage but, mostly, which bills itself as an energetic show designed to transport the audience on a musical and emotional journey featuring the highs and lows of Elvis’s life. These include his first legendary Sun Records session, performances at the home of Country Music, the Grand Ole Opry, the death of his beloved mother, his time in the army, the Hollywood movie years, the ‘68 Comeback Special, and the incomparable Las Vegas concerts.

The show stars Mario Kombou who has been performing as Elvis for over 20 years. He starred in the role of Elvis Presley’s character Vince Everett in the hit London West End musical production of Jailhouse Rock, won the 2005 Memphis, Tennessee Images of The King competition and his tribute artist act is endorsed by Elvis Presley Enterprises. He says: “We wanted to do something special to mark this special birthday and what better way than to get out there and celebrate Elvis’ life by bringing the story of his life to 80 different stages across the country.”

Although Elvis died on 16 August 1977, this poor southern boy who was criticised for his profane pelvis thrusting performances rose to fame as the world’s first rock n roll superstar and has been credited with redefining popular music. Elvis is an icon who represents different things in our collective consciousness, from raw sexual magnetism to over-indulgence with the deep-fat fryer and this is an opportunity not-to-be-missed; to rediscover the essence of the original spirit of Rock n Roll.

Jacobean comedy with a 1950s twist 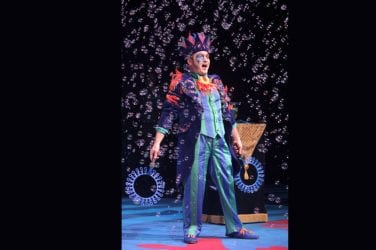 Blackpool’s annual festival celebrating Circus, Magic and New Variety, Showzam!, is to benefit from a ... 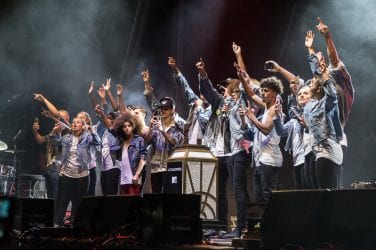 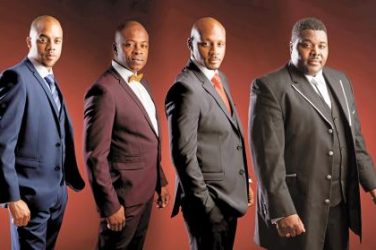