Yes, Prime Minister is coming to the Grand Theatre this month. A gem of a play by all accounts and so very vitally topical with the election looming. I was a little worried, but research has put my mind at rest. Why was I worried? Well read on altfaithful and find out.

There is always a danger when adapting something that is already beloved by the nation. Comparisons are expected in every aspect. Usually when something like a comedy is reinterpreted the change from the original cast is the most jarring thing. For example, could Fawlty Towers work if it wasn’t John Cleese? The Hancock series they did with the brilliant Paul Merton fell flat and Reggie Perrin failed when the sublime Leonard Rossiter was replaced with Martin Clunes, so can Yes, Prime Minister work without Hawthorne, Eddington and Fowlds?

I’m a fan of the TV show, naturally – how could one not be? The often cringeworthy tales of one man at the mercy of the constraints of power and the machinations his self-serving, bureaucratic nemesis is brilliant stuff. The scripts, written to a razor sharp precision by Antony Jay and Jonathan Lynn, are the stuff of dystopian legend and echoed the nation’s growing disaffection with the political process in the bleak times of the eighties.

The play is written by the same writers and deals with a more contemporary set of political issues. Without going into too much detail, and spoiling the plot, it explores the modern political landscape with the same laser honed precision as the TV originals without losing the timelessness of both political tangling and the comedic potential that this ludicrously bizarre situation creates. Timelessness is something the writers understand about politics; they said that when researching the original series they found the same headlines in the papers from 1959 that were being published in 1980.

The ever-evolving script promises to be a socially relevant joy and pokes with a sharp stick all the issues that you will have umm-ed and ahh-ed about yourself when picking your next government at the elections. So, far from the worry I felt about an adaptation of TV comedy gold, I’m actually excited to see how the characters created back in 1980 deal with the murky and ever more complex world of British politics today.

Opera at the Grand 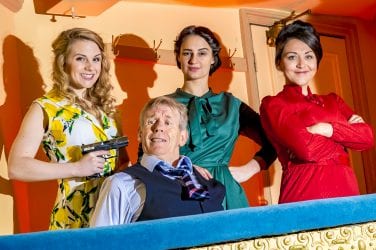 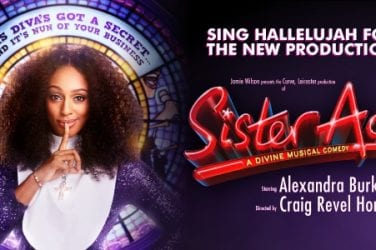 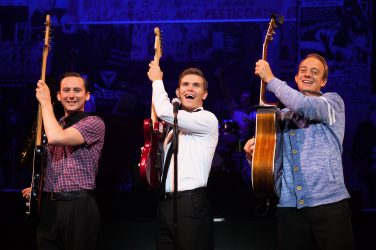