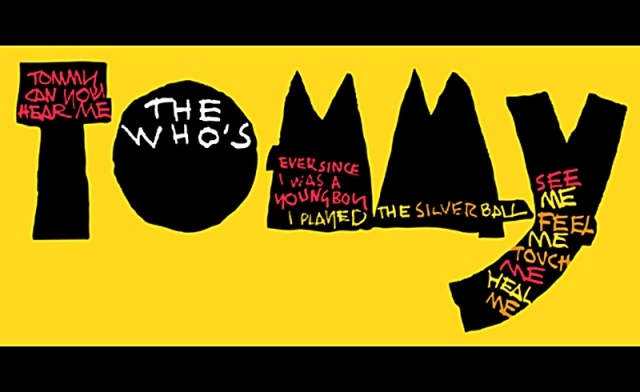 It looks as though Blackpool Opera House is set to rock this autumn when the premier of The Who’s classic rock opera takes to the stage.  This smash hit West End and Broadway show stars Joe McElderry, who shot to fame after winning the ITV talent show The X factor.  It is directed by star of stage and screen Paul Nicholas who also starred alongside Elton John, Roger Daltrey and Tina Turner in the 1975 film. The new show also coincides with the 40th anniversary of the film.

Anyone who is a child of the sixties or seventies will remember the iconic Pinball Wizard from the album Tommy which topped the charts in 1969.  Telling a powerful tale of a deaf, mute and blind pinball player who becomes an international messiah, the album won many awards as did the film and stage versions.

Speaking of his lead role in the show, Joe McElderry stated that whilst the role is a challenge it is one he can’t wait to bring to the stage.  Speaking of Blackpool, Joe said: “I can’t wait to be back in Blackpool, the audiences are always so supportive and I always have so much fun on stage there. Tommy is a fantastic show to be part of and to be staging the premiere of this new show in Blackpool is a great opportunity. I’m really looking forward to performing at the Opera House and to being involved in bringing such an iconic show to the town.  It will also be great to be in Blackpool for a couple of weeks with the show rather than just nipping in and out so I’m hoping to get to see some of the sights when I’m there.”

This colourful, exciting, imaginative and thought-provoking production will be enhanced by exhilarating choreography and will feature first class rock musicians.  Tommy was first performed by The Who in 1968 and was conceived by Pete Townsend and Kit Lambert with contributions to its development from John Entwistle, Keith Moon and Roger Daltry.

It is not the first time for Blackpool audiences to be thrilled by The Who – the legendary rockers played at the world famous, almost 3,000 seat, Opera House in 1961 and 1964 to critical acclaim.  I, for one, can’t wait to see this new production.

Tickets for Tommy are on sale now.  For more details please see the website.

The Most Horrid of Histories at the Grand Theatre 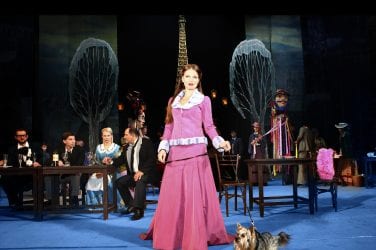 Does Your Dog Have What It Takes To Be An Opera Star?

Has your dog got star quality? If your pet pooch is a Bulldog Brad ... 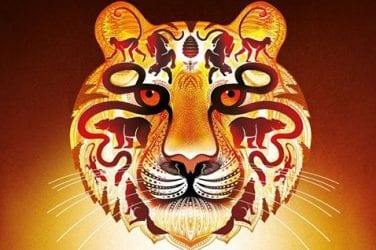 Jacobean comedy with a 1950s twist

Two of Britain’s biggest names in theatre – English Touring Theatre and The Royal ...