Techno fans are in for a double delight as Pier Jam announces a second electro-packed all-dayer at Blackpool’s North Pier – and there is even a third in the pipeline.

Cream and Pier Jam are behind the daytime electronic dance music events for this summer on June 27 and July 18. The first of those dates has already sold out of early bird tickets, but special deals are now available for the second in their series of all-day summer parties, when house legend MK will be taking centre stage.

Pier Jam Part 1 on June 27 boasts headliners Amine Edge and DANCE plus special guest Chris Lorenzo at an all day party for real house music fans this summer. With four stages – two outside and two inside, including a VIP arena – 4,000 clubbers will be treated to cutting-edge dance music from 2pm until 10pm, while soaking up the sea air and sunshine vibes. Tickets start at just £20 (plus booking fee) in advance and can be bought from the Pier Jam website.

Pier Jam offers unparalleled value for money, boasting some of the best DJ line ups of the summer. The acts already confirmed across the two dates read like a who’s who of house, and there’s still much more to come! Pier Jam Part 2 headliners also include Dusky, Tough Love, Oliver Dollar, DJ SKT and Alex Adair, with Pier Jam Part 1 offering the likes of Sonny Fodera, Kevin Knapp, Mat.Joe, Adana Twins and more.

Enjoy the best in house music, set to a backdrop of sun, sea and unforgettable, day time party vibes, all in a unique location. Look out for Pier Jam Part 3 to be announced soon… Sign up at www.pierjam.com to stay up to date with line-up and new event announcements, as well as competitions and access to pre-sale tickets.

and more acts to be confirmed! 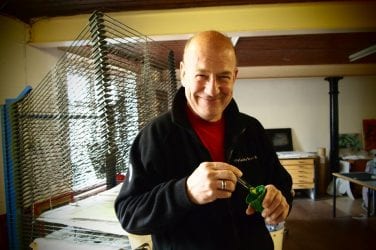 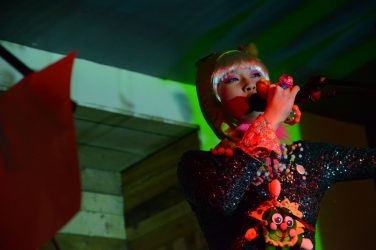 When the Other Worlds Festival opened earlier this month in Blackpool residents and individuals alike witnessed ... 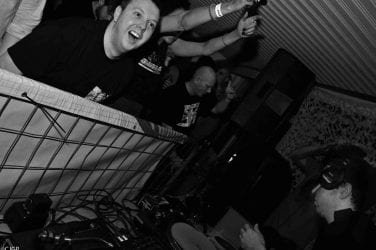