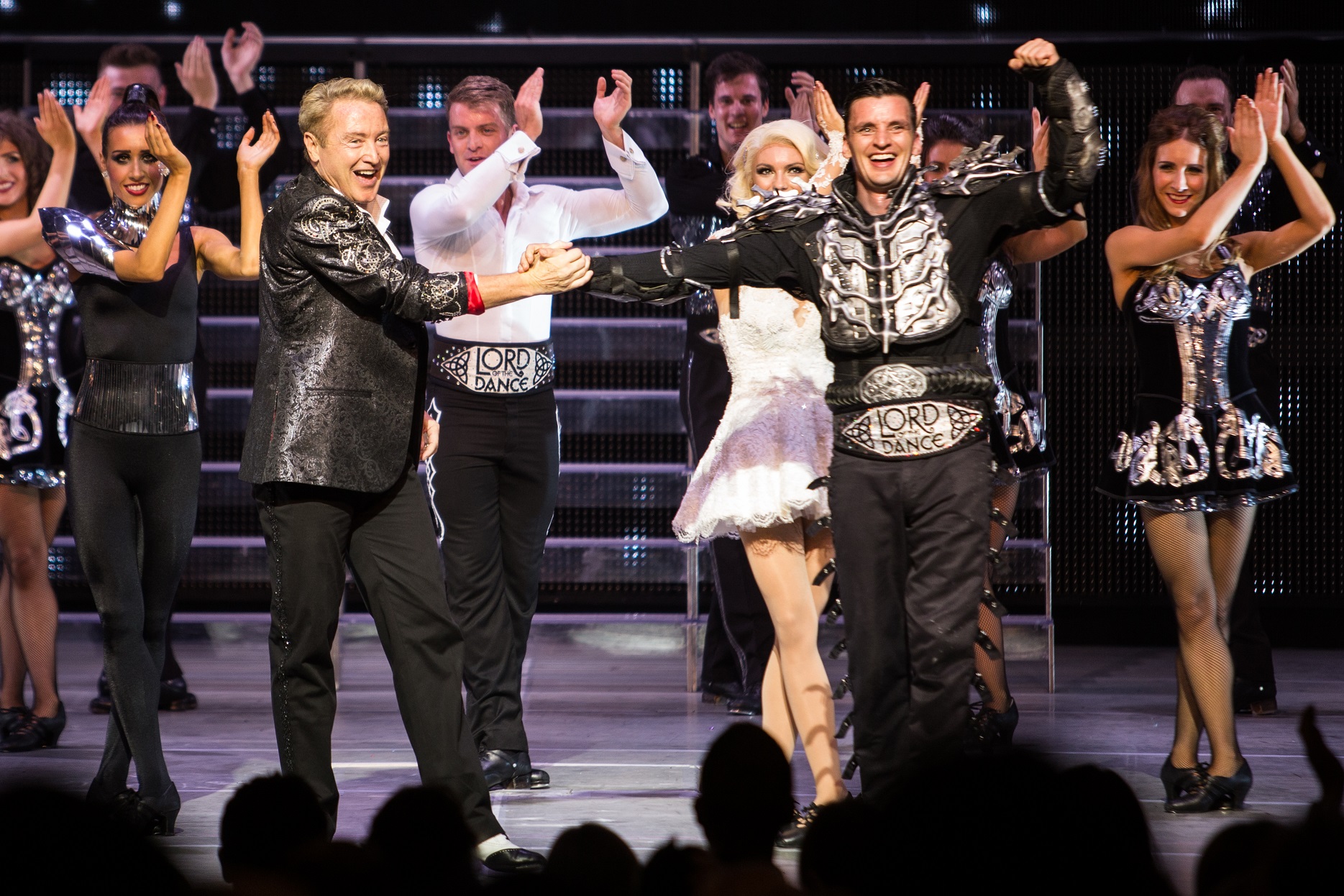 Lord of the Dance: Dangerous Games, a new restaging of the original phenomenon, returns to the UK in an eighteen date tour this year.

“And it’s a family show too,” says Michael Flatley, who has directed the new production.

“People of all ages feel uplifted and happy after they have seen it and to transport people and fill them with joy is our whole goal.”

Michael began his career with Irish folk band The Chieftains in 1994. Going on to change the face of Irish Dance forever by incorporating upper body movement into his awe-inspiring creation Riverdance, in 1996 he topped the seemingly un-toppable with Lord of the Dance. He also holds the world record for making the most taps in one second-an incredible thirty five. Having returned to the London Palladium in March, where it sold out last year, Dangerous Games is touring some of the country’s biggest venues, concluding at the Wembley Arena on 4 July before embarking on a world tour. Michael, who is appearing on only a handful of the UK dates, is urging people to come and see the new ‘Lords,’ reassuring fans that they will not be disappointed and that his involvement in the creative aspects of the Lord of the Dance brand remains absolute. Audiences can look forward to breath-taking special effects and ground-breaking technology. Robots, world champion acrobats, unicorns and exceptional dancers come together to create a theatrical extravaganza.

But his body simply cannot withstand the immense physical challenges demanded of it, and Lord of the Dance: Dangerous Games will be Michael’s farewell performance. “I am sure I will miss dancing,” he concedes, “but I’ve always been the creator and the choreographer and my dream going forwards is to bring new talent through and give them the chance to shine like the stars they are.” Michael obviously relishes his role as teacher and mentor, “It’s incredibly satisfying and rewarding and it’s wonderful to see dancers fulfilling their potential and reaching for the stars.”

But even though he is giving up performing, Michael isn’t hanging up his dance shoes entirely.

“I became fascinated by the great painters who went before us. Once they painted a work it was there forever. With my art I had to paint it, live, every night. And it had to be perfect every night. I dreamed that there was a way that I could turn that whole 3D experience into a 2D image that would last forever.”

Having longed to dance at Madison Square Gardens, where all his boxing heroes had fought, Michael proceeded to sell out at the 18,000-seat venue – unheard of for a dance show. Afterwards he received a framed cut-out of the vinyl flooring that had been covering the trap door on the stage, complete with scuff marks from his taps. A memento of his realised dream, the surprise gift gave Michael the inspiration he needed.

“I’m a great fan of abstract expressionism and so I went into a studio, put vinyl on the floor and a little paint on my shoes and danced. Then I started throwing paint because I refuse to be just held to the one thing.” In June he will see his first exhibition unveiled.

Lord of the Dance: Dangerous Games is on at the Opera House 9-11 June. For more information visit www.wintergardensblackpool.co.uk 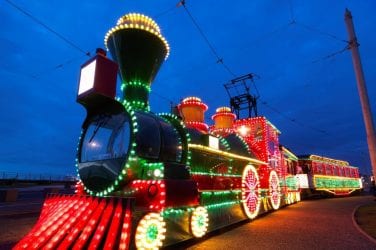 The first time Dad brought us to see the Blackpool Illuminations display, including the ... 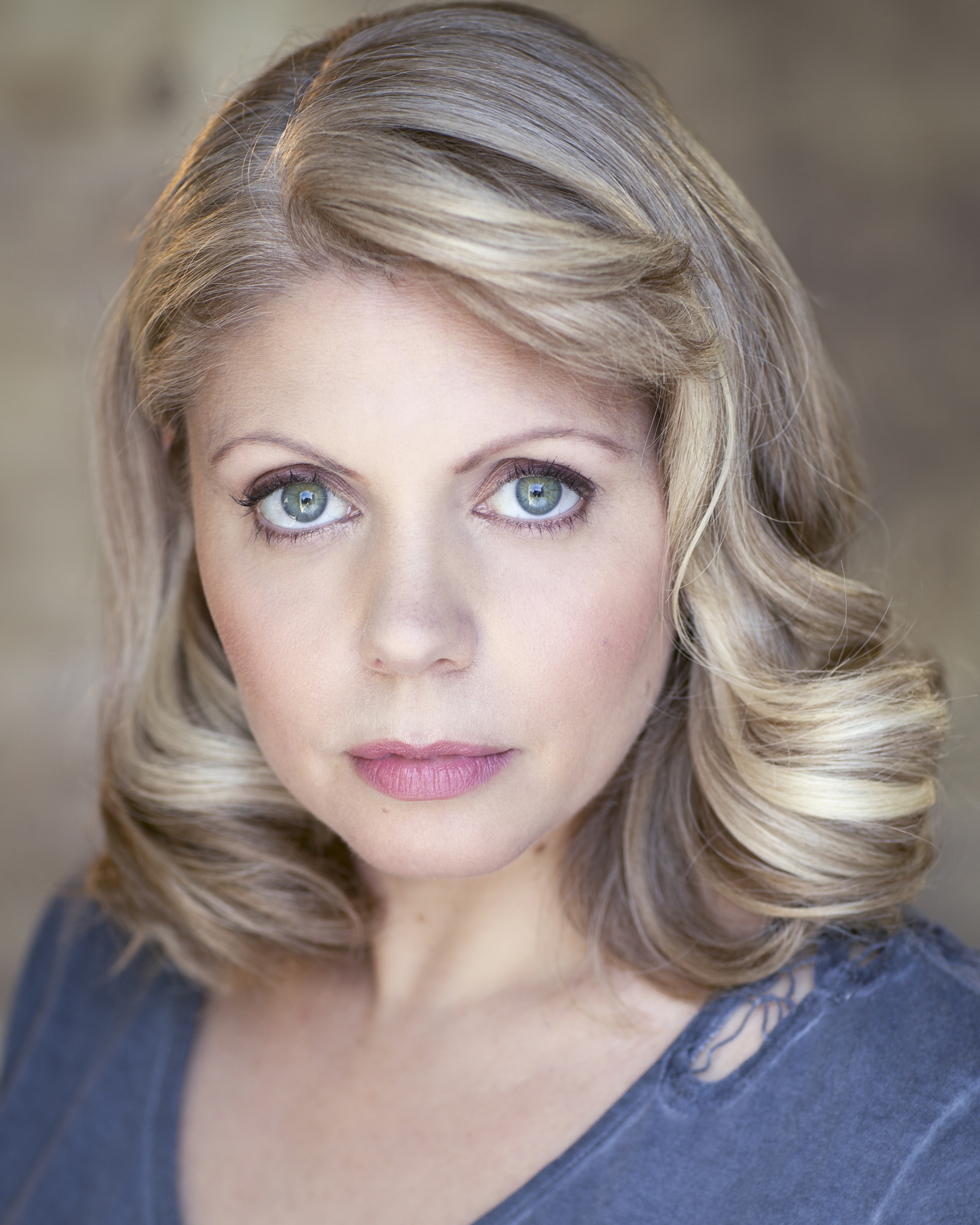 The Grand Theatre is set to be shaken in February by a modern take ... 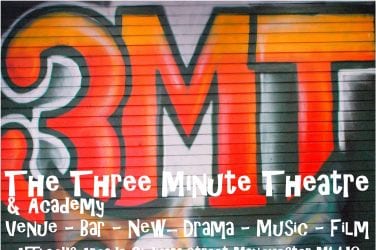