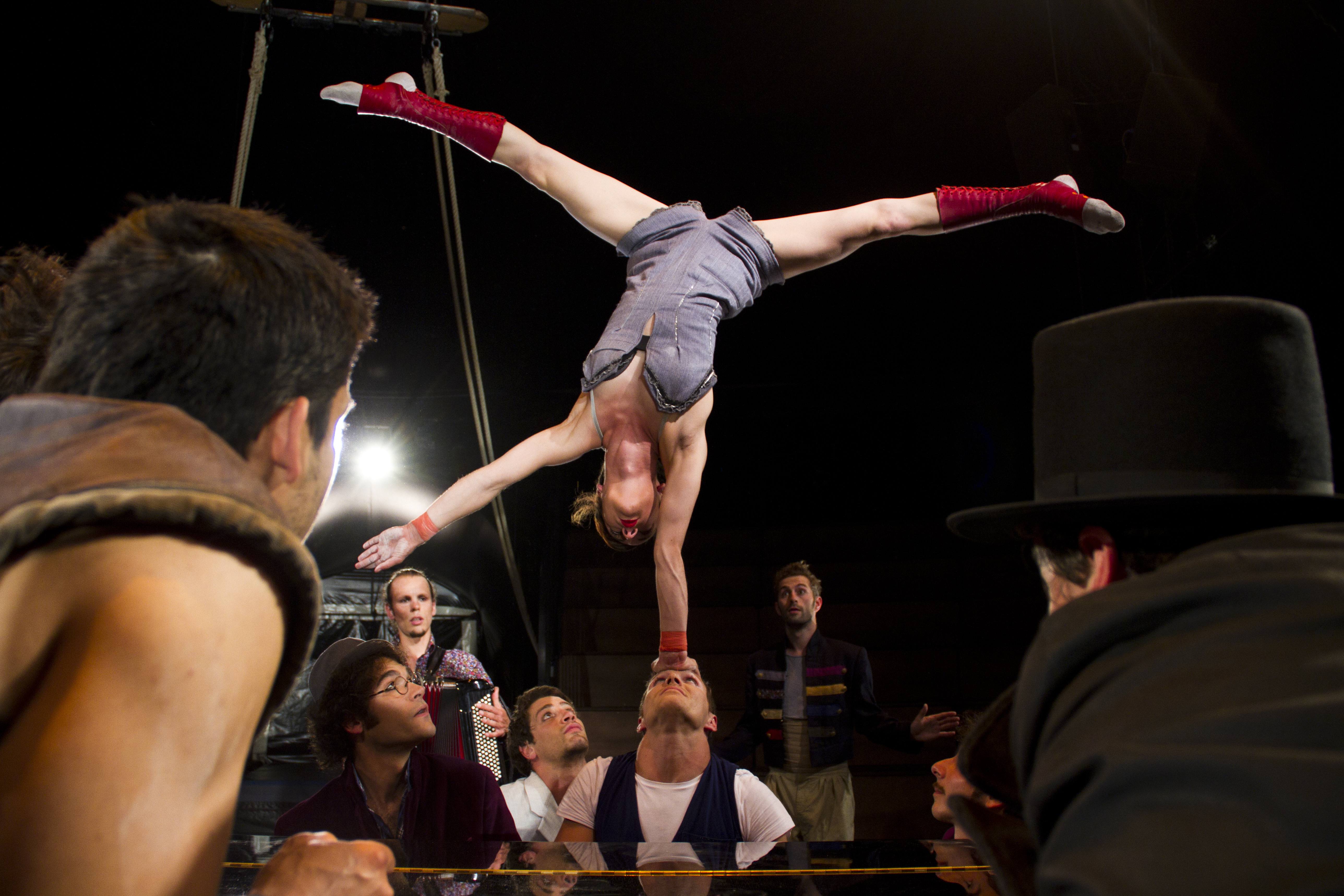 Hot on the heels of Circolombia’s sell-out run at The Blackpool Tower Circus Arena earlier in the year, LeftCoast are thrilled to announce top French circus company Akoreacro, as the headline act for Showzam! 2016.

The festival which is set for its ninth incarnation from 13-20 February 2016 has been a regular highlight for locals and visitors alike since it began and the programme for next year is shaping up to be the best yet, with the UK debut of Akoreacro’s show ‘Klaxon’.

The company are currently touring Europe to sell-out crowds and their performance at The Blackpool Tower Circus Arena as part of the Showzam! festival will be a coup for the town, which is fast becoming the North West’s capital of circus.

The show blends high circus skills with music and comedy to put a smile on the faces of everyone, young and old alike. With a cast of five musicians and six circus performers audiences are guaranteed a funny, wacky and spectacular afternoon, all in the original Victorian surroundings of The Blackpool Tower Circus Arena.

“We’re incredibly excited to be bringing Akoreacro to Showzam! 2016. After the success of the amazing Circolombia from Bogota this year, it’s clear that there is a real appetite for the best of international circus.”

“This company have never been seen in the UK before, so to have them headlining the festival is a huge achievement and should provide something truly spectacular for audiences – Showzam! is the start of the performance year in the UK so make sure you are at it.”

“It is fantastic to be working alongside LeftCoast once again for Showzam! 2016. For us having a show taking over the Circus Arena in February half term is brilliant because it draws more people into the building to experience what we’ve got on offer. I was really impressed by Circolombia at Showzam! 2015 and can’t wait to see Akoreacro in action next year.”

Tickets for ‘Klaxon’ by Akoreacro are now on sale at www.showzam.co.uk and a special early bird offer is available with tickets £10 for adults, £8 for children or £30 for a family ticket (two adults and two children) until 31 October 2015. You can also book over the phone by calling 01253 290190. 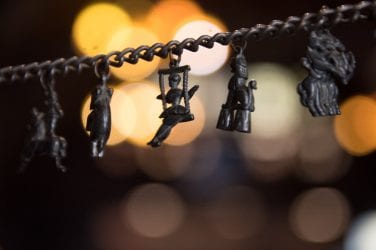 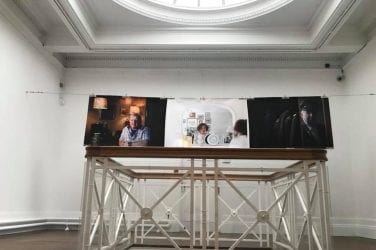 It’s a grave taboo within circus circles to copy the design of another clown’s ... 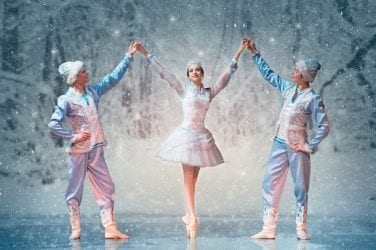 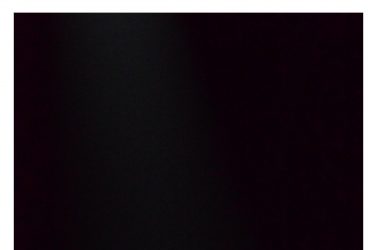