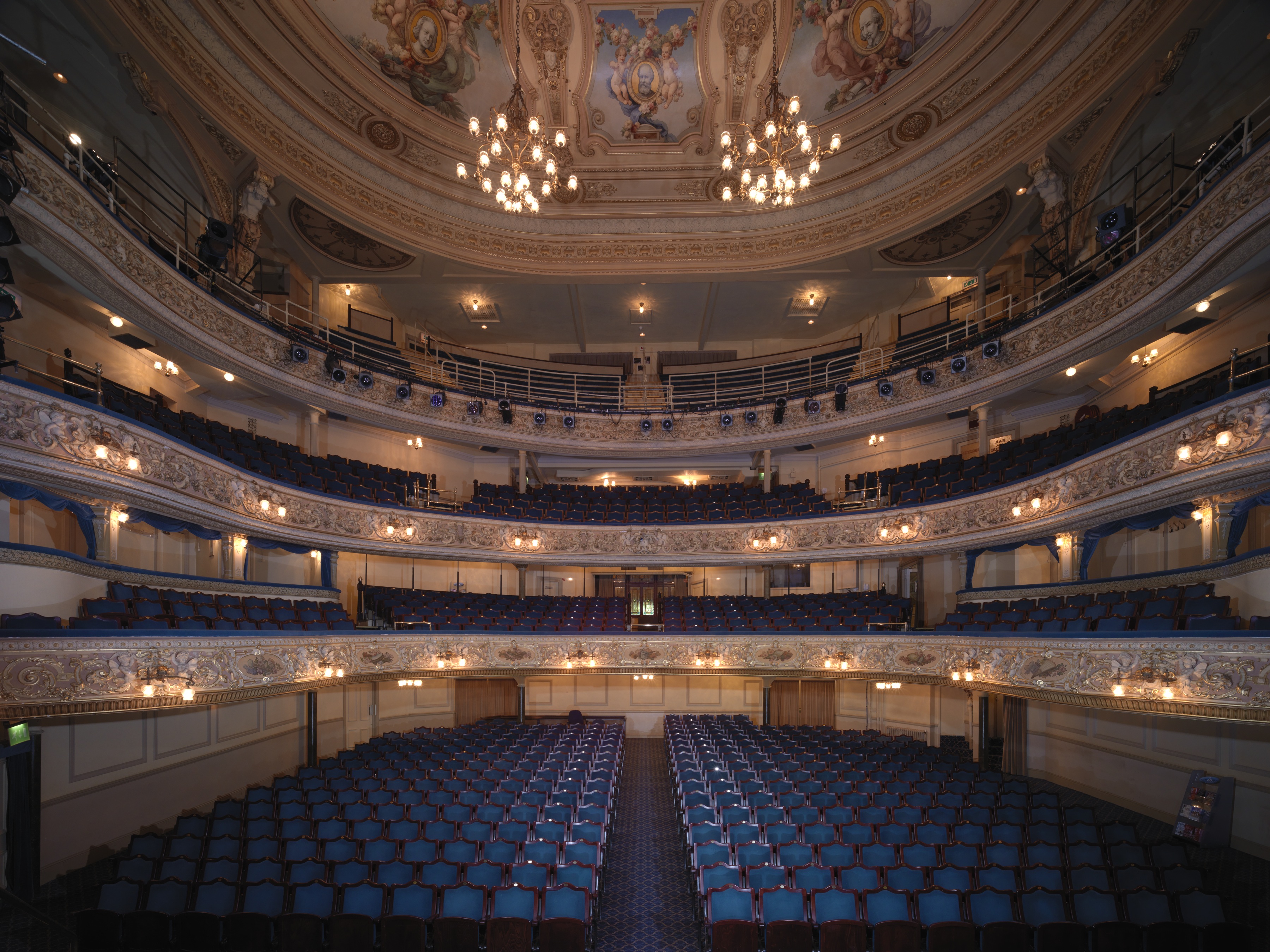 Earlier this month Arts Council England announced an Ambition for Excellence award of £680,000 for Blackpool Grand Theatre and LeftCoast. The news was picked up by local press and BBC 6Music but didn’t make as big a splash regionally as it could have done, so perhaps it’s worth spending a moment considering what is really at stake…

This fund is specially designed to “stimulate and support ambition, talent and excellence in the arts, particularly outside London” and as such, Blackpool’s application would have been up against heavy competition from nearly every small, regional arts organization outside the capital.

The application process for that size of grant will have taken several people several hours to complete; this amount of planning, grand-scale thinking, nitty-gritty budgeting and articulation of vision doesn’t just happen overnight and would have to have been completed on top of daily tasks and obligations.

The money will be used to commission two large-scale pieces of work for the town:

The first piece, will be working with renowned company dreamthinkspeak; their Artistic Director, Tristan Sharps said: “I’m really looking forward to creating a show for a secret and fantastical site at the heart of the town! I will be living in the town during the creation of the show and working closely with large numbers of local residents.”

The second piece, planned for 2017, will be a re-imagining of the King Kong story, across multiple art-forms in a variety of locations.  Again working with large numbers of local artists, crafts people and residents, this project will have huge community involvement. Ruth Eastwood, CEO of the Grand Theatre said: “We don’t want to give too much away just now.”

These are exciting times for the town, there is an abundance of opportunity for local artists and residents and whilst external organisations  may have been brought in to take a lead on producing, there will, no doubt, be many chances to get involved and contribute ideas, skills and resources over the next two years.

Naturally the organisations concerned are unable to reveal details of what these projects might look like, the fact that the town has been offered the money is cause enough for shouting from the rooftops (from the top of Blackpool Tower for that matter – which a life-size replica of King Kong may or may not climb – I have absolutely no insider information on this one but imagine how exciting it would be if he did!).

The key point is to keep an eye on Blackpool Grand Theatre’s (beautifully redesigned and recently launched) website and to get yourself signed up to LeftCoast regular newsletters The LeftCoast Post and don’t miss out on these fantastic, massive and innovative creative projects.

True stories from a golden career 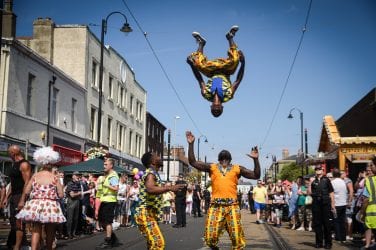 It was ‘all go’ at Spareparts, Fleetwood’s annual Festival of Transport… 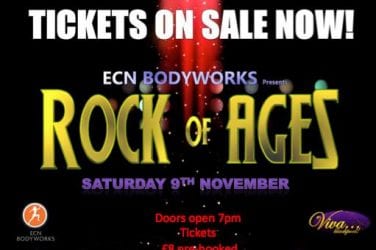 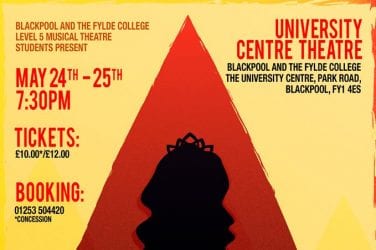 Considered one of the biggest flops in Broadway history, Carrie the Musical came to ...