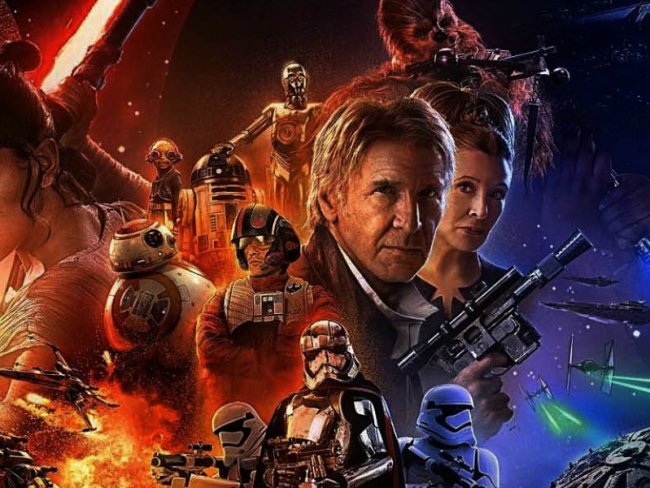 The ­­full line-up for Lytham Festival 2016 has been revealed with the announcement that there is to be an extra evening of entertainment in the Main Lytham Green Arena on Wednesday 3 August.

This year’s festival which runs Monday 1 August – Sunday 7 August 2016, will present the UK’s largest ever seaside cinema experience showing Star Wars: The Force Awakens on a massive 144sq/m screen. The seventh Star Wars episode was released in December 2015 and is the third highest grossing movie of all time taking more than $2bn dollars at the Box Office.

The World Jazz Stage features an eclectic mix of jazz, folk and world music including Off The Rails Big Band, Jeremiah Ferrari, Fire Beneath the Sea, Bugalu Foundation and Drop the Floor.  There will also be a series of drum and song-writing workshops.

Heart of England String Quartet will be performing an array of classics from Viva Vivaldi to Viva La Vida and the Heart Of England Chamber Orchestra will perform Vivaldi’s Gloria and other Golden Classics.

Art installation CounterpART will comprise twelve installations around Lytham presented by a group of local, regional, national and international artists. As well as providing a unique art programme across the town, CounterpART will give residents and visitors the opportunity to take part in visual art sessions at Lytham Assembly Rooms.

Lytham Festival director Peter Taylor said: “We are absolutely thrilled with the entire line-up for Lytham Festival 2016. All the team are confident that this year’s festival really does offer something for everybody and with tickets to some events available from as little as £12 we hope that as many people as possible can come to Lytham and experience a fantastic array of live entertainment.” 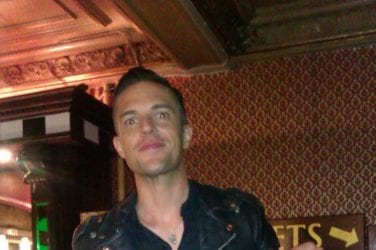 The Killers Choose Blackpool For Their Latest Video

US rock band The Killers have recorded their latest music video in Blackpool. Directed ... 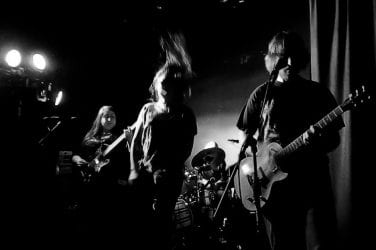 Review: Punk Trio at The Tavern

Friday evening saw 3 punk bands take to the stage at The Tavern. Local ... 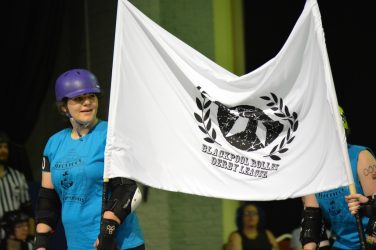