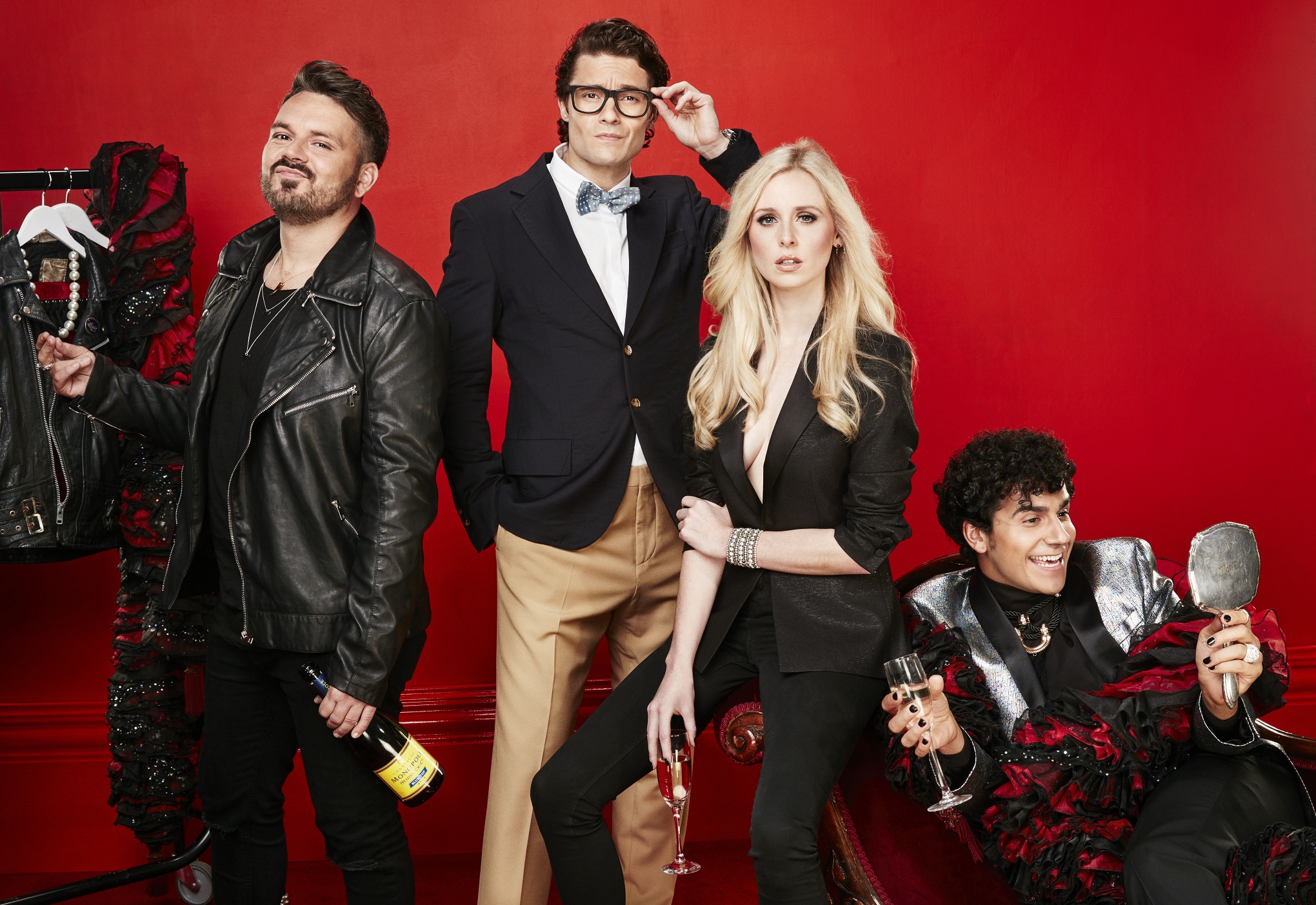 It will soon be time to Time Warp Again as the classic cult musical, The Rocky Horror Show, is staged at Blackpool Opera House this autumn.

For the uninitiated, The Rocky Horror Show is the story of two young people, squeaky clean college kids Brad and his fiancée Janet. After their car breaks down the pair are catapulted into the weird world of Frank N. Furter and his friends. As guests in his strange home the couple embark upon an adventure they will never forget. An adventure filled with fun, frolics, frocks (or lack of them) frivolity and, at times, danger.

This show is a guaranteed party from start to finish, bursting with timeless songs and outrageous outfits. It famously combines science-fiction, horror, comedy and music in a madcap show that positively encourages audience participation, which of course means getting dressed up in your most outrageous fancy dress costume, shouting out the lines, singing and of course dancing, so don’t forget to practice those Time Warp steps.

Having seen this show twice before, I was very excited when I discovered that Blackpool is to be included in this year’s tour. The Winter Garden’s Managing Director Michael Williams is also enthusiastic saying “This is a great show for the Opera House and Blackpool as a whole as it has such wide appeal. The Rocky Horror Show is synonymous with people dressing up and having a fun night out and I expect we will see some very interesting people in the audience when the show opens in September.”

Since its first appearance in 1973, Richard O’Brien’s Rocky Horror Show has become the world’s favourite Rock N’ Roll musical. It has been performed worldwide for more than 40 years in over 30 countries and has been translated into more than 20 languages. Director, Christopher Luscombe has created a stunning new production to celebrate the 40th Anniversary of the show and this critically acclaimed version of the classic show is back by popular demand.

Bursting at the seams with timeless classics, including Sweet Transvestite, Damn It Janet, and of course the pelvic-thrusting Time Warp, Richard O’Brien’s Rocky Horror Show is a rip roaring, fantastic, non-stop party. Beware, there are some rude parts! Now to decide what to wear… shall I be Magenta or Columbine?

This musical horror comedy will run at the Opera House from Monday 26 September to Saturday 1 October. Tickets are priced from £15 and are available from www.wintergardensblackpool.com 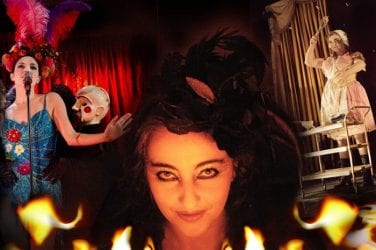 The Dancer and the Devil at The Winter Gardens for Showzam!

“Welcome to the Lounge Limbo,” Rogue Theatre’s flyer for The Dancer and the Devil ... 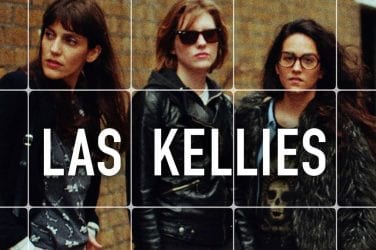 This weekend at Blackpool Cricket Club, Cowbell Radio hosts 7″ of Bliss with some ... 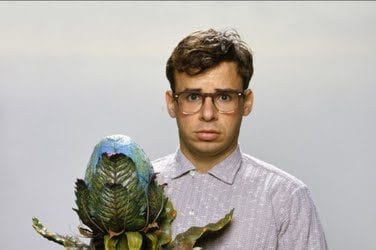 There were small posters sporadically placed around the large building, set against a backdrop ...