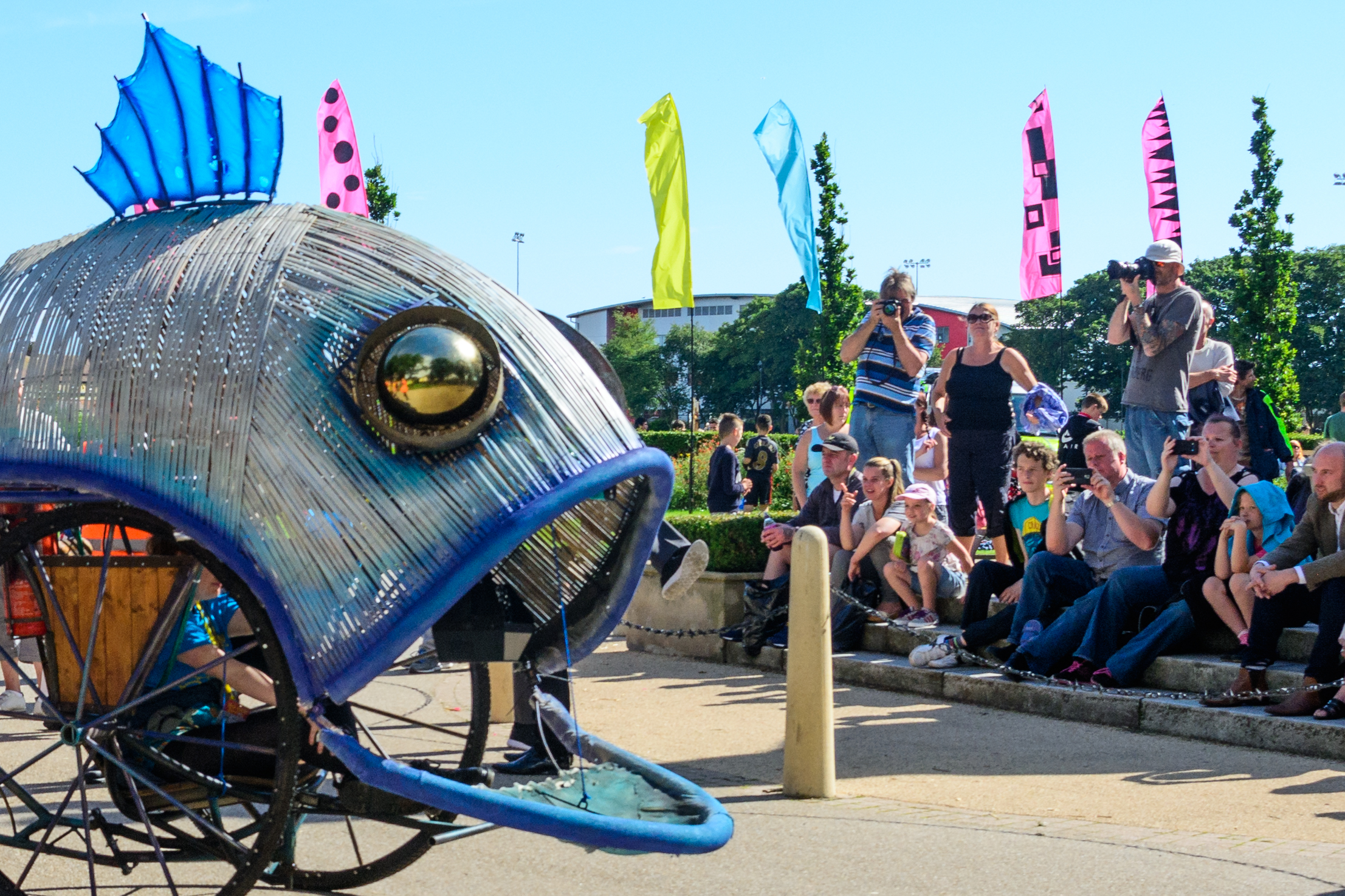 Just when you think you’ve seen it all, along comes something even stranger – and you have to rapidly rethink your shock-pleasure-surprise parameters.

Such was the case last weekend, when along with four other photographers, I was asked to shoot proceedings at SpareParts, part of Fleetwood Festival of Transport (Tram Sunday).

It was a bit like being a kid let loose in a sweetie shop – where should I start, what to shoot first? Luckily that decision was taken out of my hands when we put our heads together and came up with a rough rolling timetable for the day. I was hopeful that I’d get at least of glimpse of everything going on.

By racing from one spot to the next (my pedometer informed me I walked nearly 9km that day) I managed to just about squeeze everything in – including a photo shoot of the Civic Lunch. This in itself produced an unexpected bonus in the form of behind the scenes glimpses of the Boom Booms, who were lolling on the stairs in the hotel, pulling at their head pieces and looking desperately hot in the hugely padded costumes. I also captured my favourite shot of the day as a bent old man tottered through a door and past the only male Showgirl member (complete with beard), ignoring him completely but, on spotting my camera, apologised very politely for spoiling my shot. Little did he know…

This striking band of bouncing beauties was up there as one of my favourites. Time and again, I found myself drawn towards them as they wiggled and danced their way around town. After all, they were difficult to miss with their voluptuous figures, huge headdresses and bottoms that moved as if they had lives of their own.

Down in Euston Gardens where I started there were activities galore, workshops and interactive children’s session taking place all day: from dancing ukele players, mermaids and wizards (complete with swirling orange smoke) to circus skills involving any number of stilts and juggling equipment. Life sized scarecrows sat impassively on benches as children tried out their new found skills and parents watched on, laughing.

The hilarious Lollipop Control escorted me past the Mayor, and then I was off, scurrying back up to The Memorial Gardens, passing vintage trams and cars, Madam Bonbon with her profiteroled head, giant yellow–faced bees and Airship Castaways, feeling every bit as though I were in some strange dream, until I came face to face with an enormous inflatable lobster – then I knew I must be hallucinating.

Two giant trees strode towards me, making a passing comment on my hair, followed by green faced Tritons, casually gliding by on the backs of rather fierce looking dolphins. In the background, the Poetry Takeaway was doing great business alongside Buzz Bury’s Soundavan, music blasting out. The wheel house rolled passed, its audience following as the two characters played out a post apocalypic love story – cleverly done and very moving.

A long row of interconnected cyclists rode past towing a poor granny with holes in her shoes – a marked contrast to the motor cyclists I’d spotted earlier, roaring up the road with just handlebars for support and their mouths for the sounds.

By the time the Super Scrap Race started I was immersed in the surreal proceedings, and, mesmerised, followed the procession until each act crossed the finishing line to cheers and applause.

This is a fantastic event, requiring huge amounts of planning by organisers and performers alike. It was a massive success – the faces of the people lining the route for the parade were testament to this.

And just when you thought it was all over the final event rose up like a phoenix from a sun dappled field. A simple story played out in a spectacular high wire act: another treat for us photographers. The crowd settled down, necks were craned and eyes cast skyward as the performers tiptoed, danced and cycled their way across the high wire to a grand finale of a line pronouncing ‘The End’ across its washing, and the couple falling into each other’s arms.

A fitting end to a fantastic, fun-filled day….

Find out all about how the heritage transport experience went over on David’s review here. 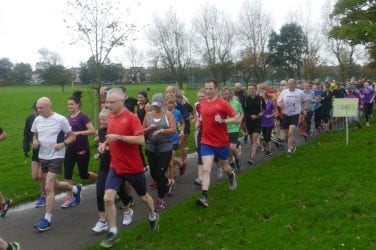 Earlier this year the national and now international phenomenon that is parkrun came to ... 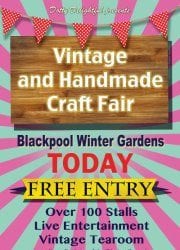 Truly scrumptious delights await all who attend the so named event coming to Blackpool ...