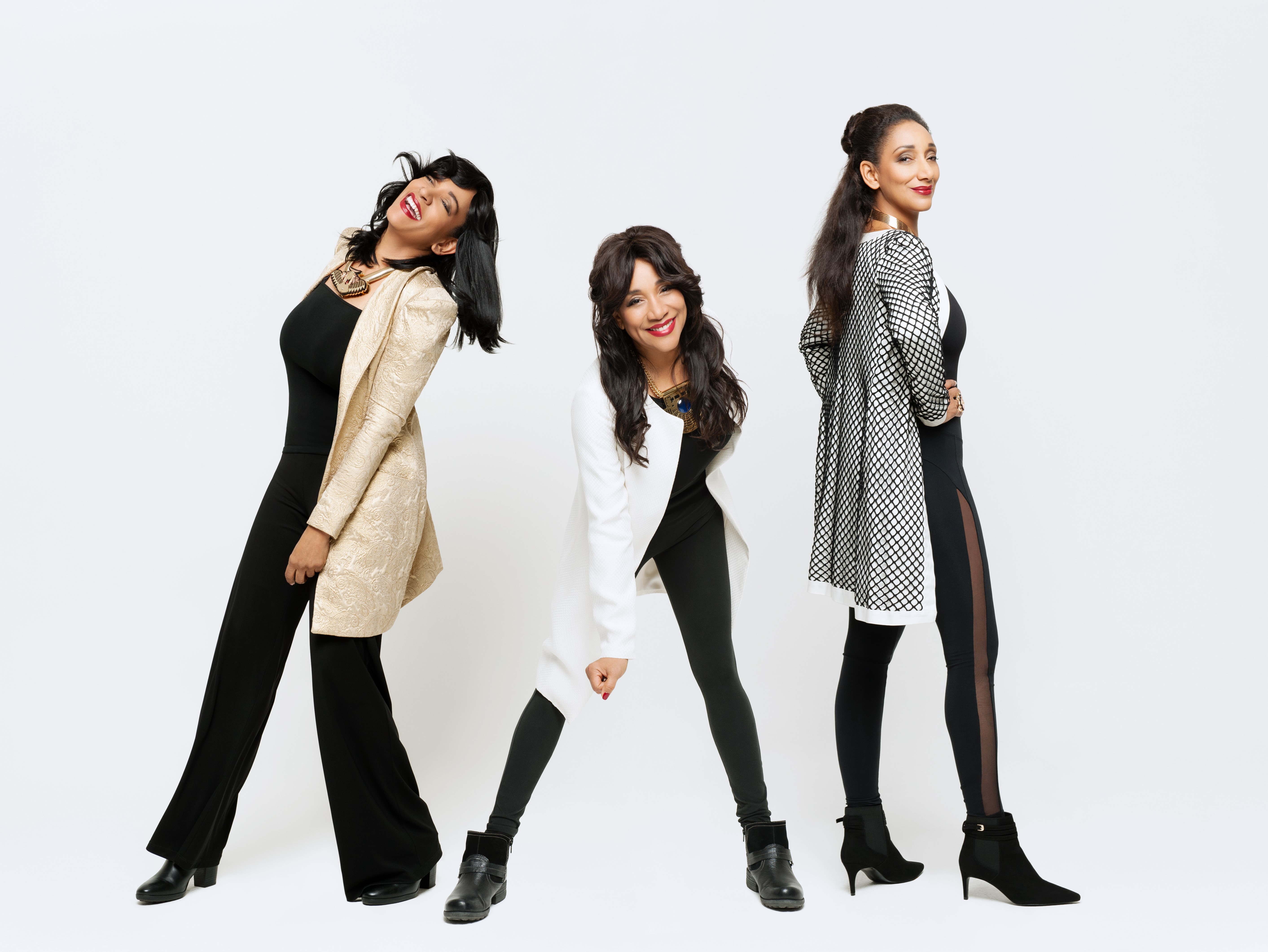 Friday night at Lytham Proms has traditionally been 80s versus 90s night. It doesn’t take itself too seriously, and everyone throws themselves into an unashamed nostalgia fest. This year the concept has been broadened into a 70s, 80s and 90s ‘Mix Tape’ night.  And a recent change to the line-up has seen Philadelphia’s finest Sister Sledge added.

Sister Sledge are a heavyweight addition to the new ‘Mix Tape’ for three reasons. They are undisputedly one of the most successful female groups of all time. Over the years, the group has amassed a string of Gold and Platinum records, accumulating total sales of more than 15 million worldwide. Secondly their longevity makes them the only act performing with UK chart success across all three decades covered by the evening. Finally unlike many groups that appear in these nostalgia fests they are very much the original line-up. Although sister Kathy is no longer involved Debbie, Kim and Joni are all founder members of the group (and sisters obviously….). So if you want to hear classics such as Lost In Music, We Are Family, Frankie and He’s The Greatest Dancer get one of the few remaining tickets available.

If your interest has been piqued but you want to know who else is performing then here goes. From the 1970s kitsch is the order of the day with the Bay City Rollers, and none other than the Village People. The 1980s are represented by Romford’s finest, the slickly choreographed 5 Star. Meanwhile more recent memories will be triggered by Liberty X, 911 and Toploader.

“Their hits are legendary and I expect to see the crowd making some interesting shapes on the night and hear them singing their hearts out. The Village People, Bay City Rollers and now Sister Sledge on Mix Tape night – this is going to be one incredibly memorable Lytham Festival night out!”

For more information about everything at this year’s Lytham Festival, and to buy tickets, go to www.lythamfestival.com.

Punk, Post-Punk and Post-Previews at Blott 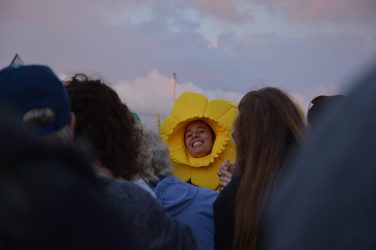 Following on from the best images of Lytham Proms that the Twittersphere had to ... 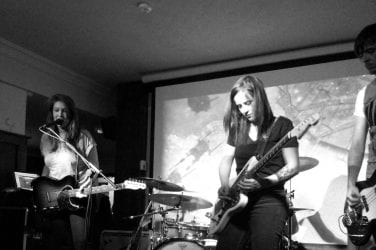 Occasionally you can saunter along to a gig not knowing quite what to ... 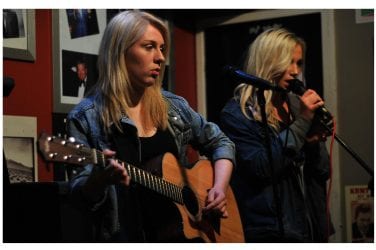 Review: Try Colour at The Galleon

We were tipped off quite late doors about the Try Colour gig at the ...