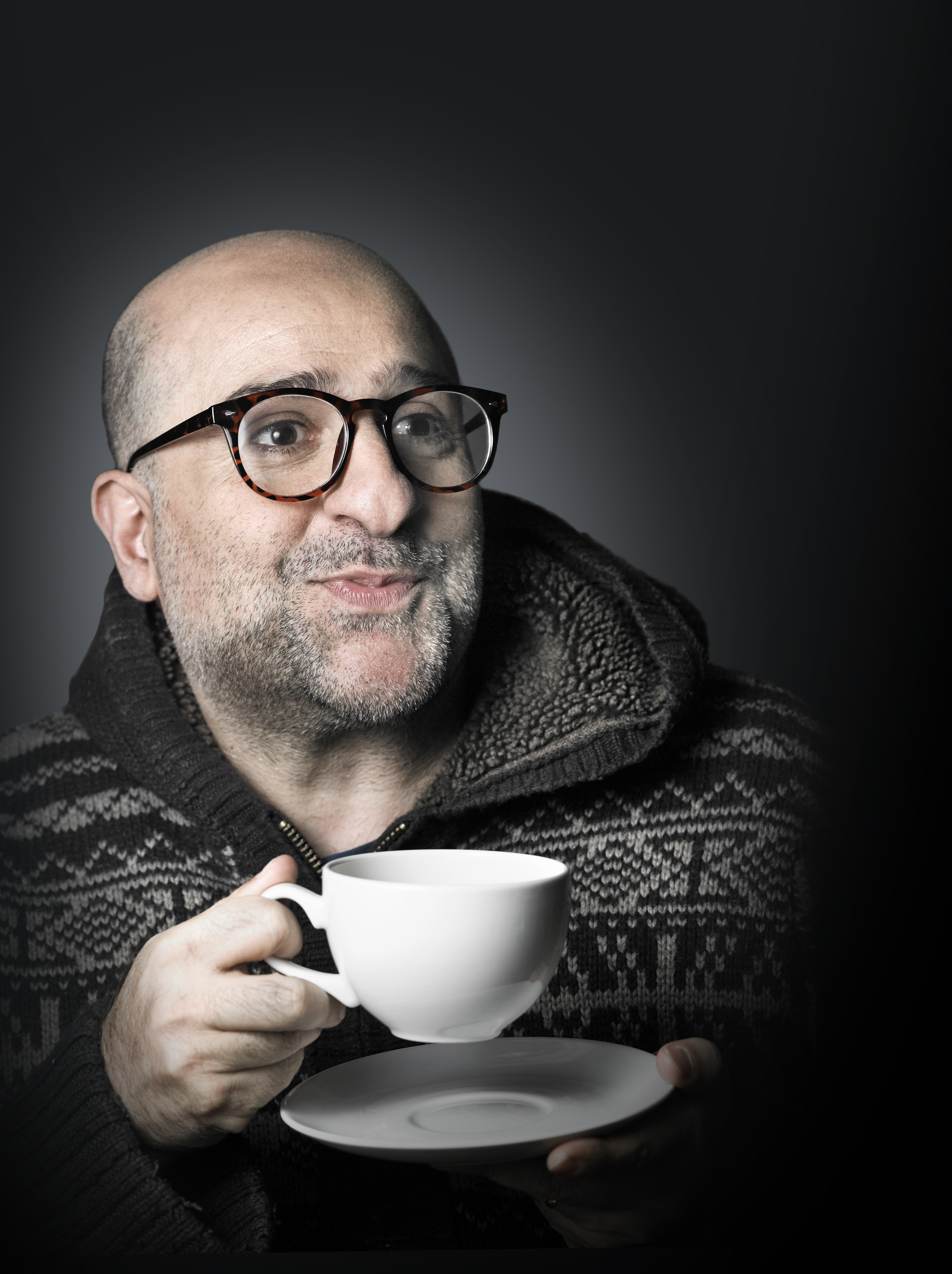 I don’t think that it’s just that Omid is one of our very few British-Iranian comedians that I’ve always found his style and material refreshingly unique (after all we also have Shappi Khorsandi, whose style I also enjoy, even when floundering on ‘Just a Minute’).  After substituting ‘Mr Farsi’ for ‘Mr D’Arcy’ in a take off of the Pride and Prejudice ballroom scene I would probably forgive Omid anything. He also features in ‘Black Books’, one of the last TV series I actually found funny.

A quick search shows just how much this man has done, including the Shaun the Sheep Movie, Mr Nice, Gladiator, Sex And The City 2, The Mummy and The Infidel. As a producer he has some influence, including bringing us the acclaimed documentary We Are Many, about the global anti-war demonstrations that took place in 800 cities on 15 February 2003 (released 18 July 2016).

Being a radio-addict probably means I’m missing out, but I do love it when his dry manner appears on Radio 4.

Speaking of Schmuck for a Night, Omid says, “Look, I’m just trying to make sense of everything.” Well if anyone can do that in comedy it’s him, but the way things are, he’s got his work cut out. This is a 108 date tour and by the time it’s finished in May 2017, a lot could have changed.

Fylde Coast residents have two chances to see this fine comedian in action. He appears at Lytham’s Lowther Pavilion on Saturday 8 October 2016 and Wednesday 25 January 2017 at Blackpool’s Grand Theatre. Not to be missed I would say. 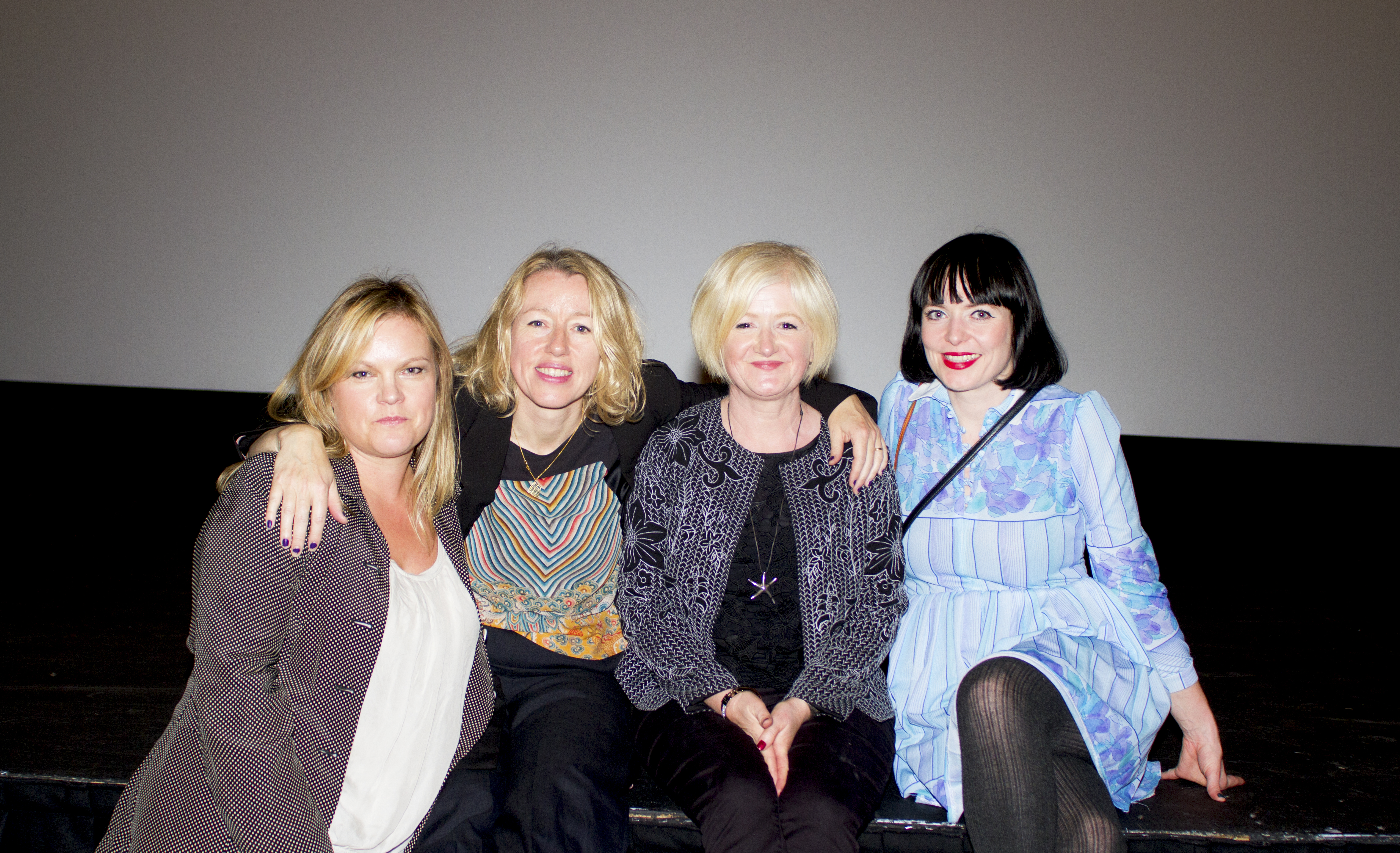 Blackpool – The Mecca of Northern Soul

Could Northern Soul be set for a cultural revival? Judging by the gratifyingly packed ... 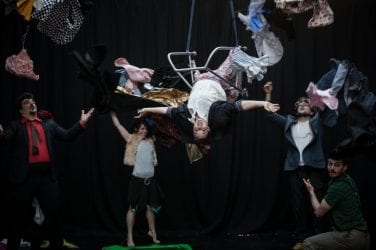 Last night, as part of the ever popular Showzam! season, the world premier of ... 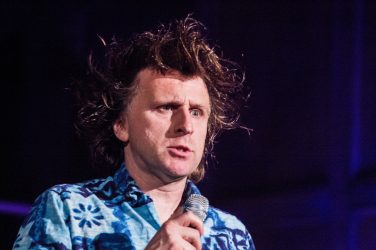 He is a clever man this Milton Jones. His show at the Grand isn’t ...