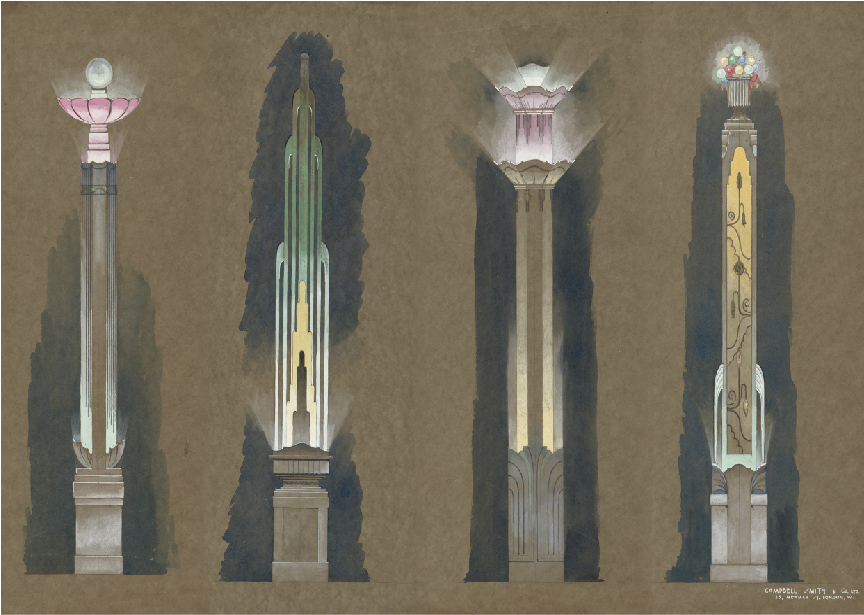 Thursday night saw the opening of a new exhibition at Stanley Park Visitor Centre, The Art of the Light Fantastic aims to showcase the diverse array of art and design work from 100 years of Blackpool’s Illuminations.

2012 saw the centenary of the oldest and greatest public light show on earth but how many of us give thought to the huge amount of work that goes on behind the scenes every year to put the Illuminations on?  The Art of the Light Fantastic focuses on the design aspect of this background work and the images shown represent traditional hand drawn and painted designs for tableaux and installations from the 1920’s to the 1970’s.

Before the Second World War, most of the design work was done outside the illuminations department and this image (left) showing four designs for lighting pylons dating from the early 1930’s shows the incredible quality of the work. The drawings were executed by Campbell Smith and Co. of London, who were important interior designers from the 1870’s to the Second World War.

The second image (right) shows a brilliant example of how big events in the town were celebrated in light.  Blackpool – The Winner was a tableau created to celebrate Blackpool’s 1953 FA Cup win.  It was typical of a whole series of designs for installations and tableau that celebrated all aspects of local life, but also commemorated great national events like royal jubilee years and coronations.

This is the first in a series of six exhibitions aimed at showcasing local collections – private and public – and raising awareness of what a rich history Blackpool has.

The Art of the Light Fantastic is on display at Stanley Park Visitor Centre until the 10th March 2013 and will be followed by a series of heritage exhibitions throughout the year. 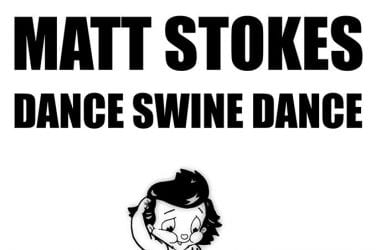 This Friday, 31 January, The Grundy Gallery invites us to open our ears to ... 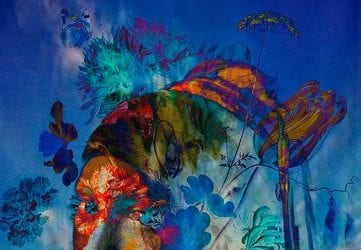 Tonight at FYCreatives, The Lucky Jotter opens it’s 6th exhibition as part of the ... 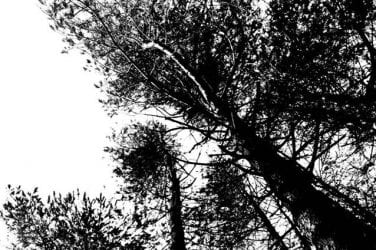 Venn Projects is to open its first show of 2014 this week at FYCreatives. ...