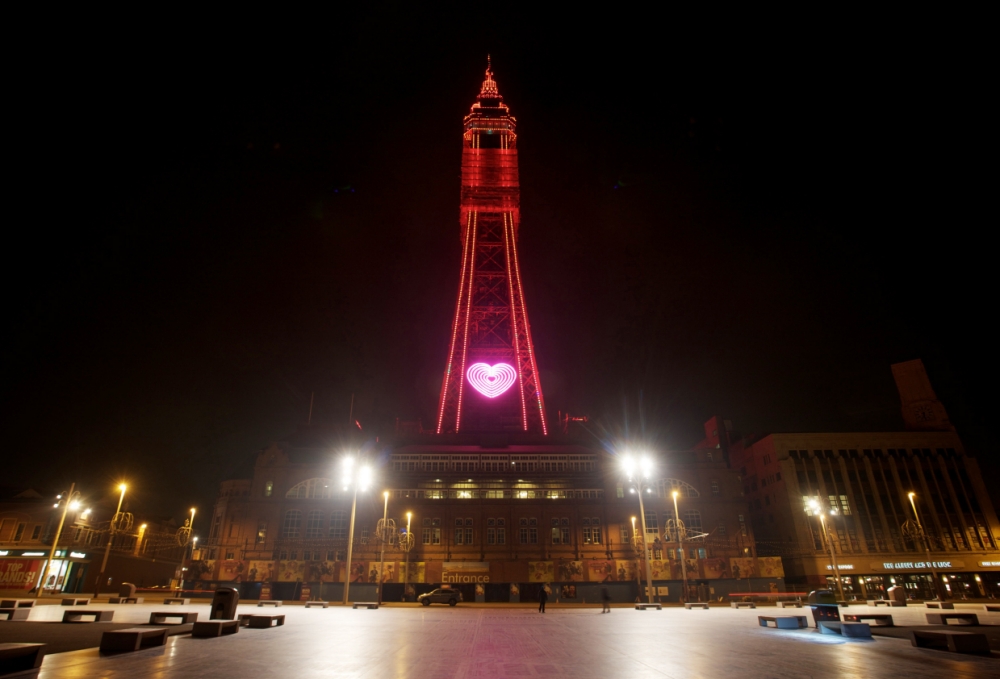 Blackpool, our seaside resort famous for its breezy promenade, Illuminations, fish and chips, roller coasters and Golden Mile amongst many other popular attractions has come up a winner for the 2016 season.

Owing to regeneration such as the Comedy Carpet, the new Promenade and tramway system, Blackpool has much to boast for 2016 and more so than of previous years.

2016 has been a bumper year and Councillor Gillian Campbell says “It has been a truly fantastic season”.

“We’ve had the success of the Nickelodeon Switch-on Weekend, the World Fireworks Championships, the Air Show, not to mention the Illuminations, LightPool and the LightPool Festival and so much more, it has been an exciting time for Blackpool”.

Blackpool’s tourism industry has enjoyed one of its best seasons yet. This is the verdict at Visit Blackpool’s annual end of season review at the Winter Gardens. Approximately one hundred of Blackpool’s leading industry figures attended the event where they were kept up to date with information such as the 2017 Destination Guide, and a preview of Visit Blackpool’s new website ready to launch in the New Year.

The Talbot Gateway has also enhanced the visitor offer this year featuring the new Bickerstaffe House and Square with its cobbled and pedestrianised walkway with coffee shops and eateries such as Mr Basrai’s World Cuisine, Sainsbury’s. Adding to the offer a new gym has also opened at ground level underneath the newly renovated bus station on Talbot Road which is illuminated with a multi changing coloured sequence after dark.

Gillian Campbell also says, “As the campaign says, Blackpool has it all and our job now is to build on that in 2017”.

Christmas Goes With A Bang At Blackpool Sixth 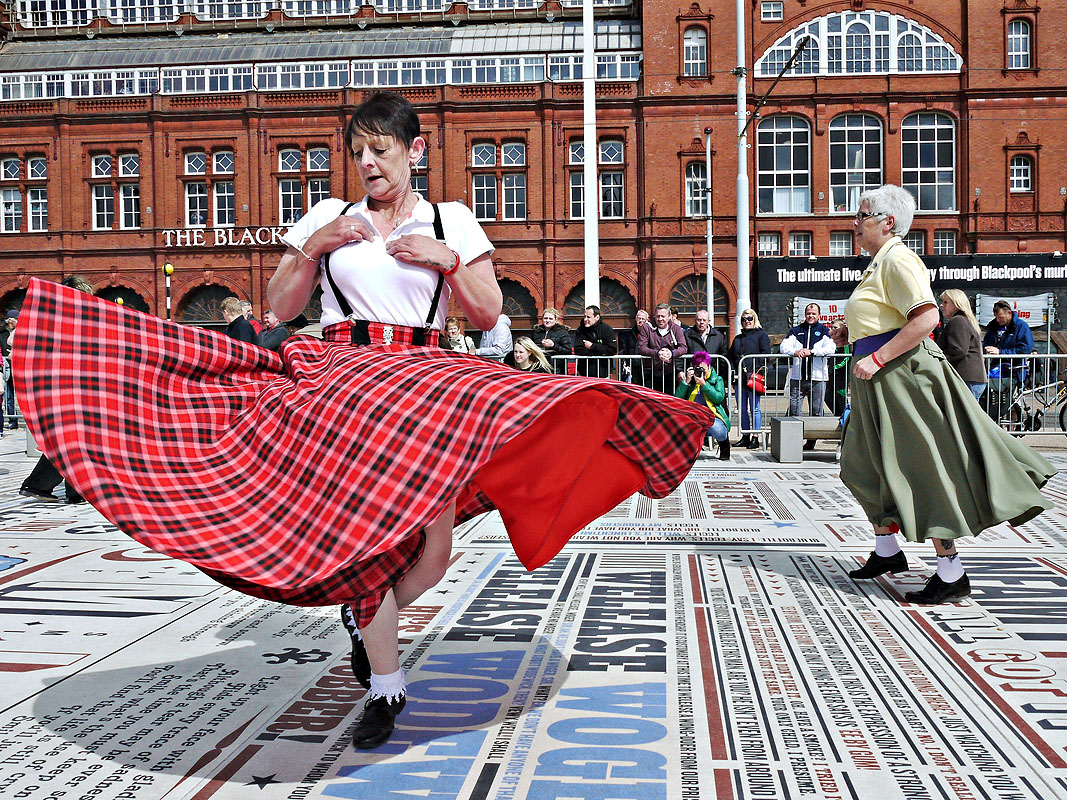 Plenty of Heart and Soul on the Comedy Carpet

Last weekend saw a great event in Blackpool for Northern Soul and for Cancer ... 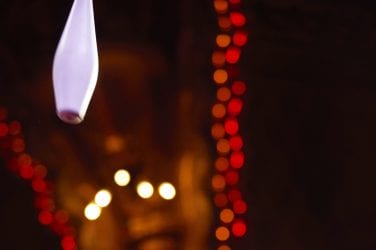