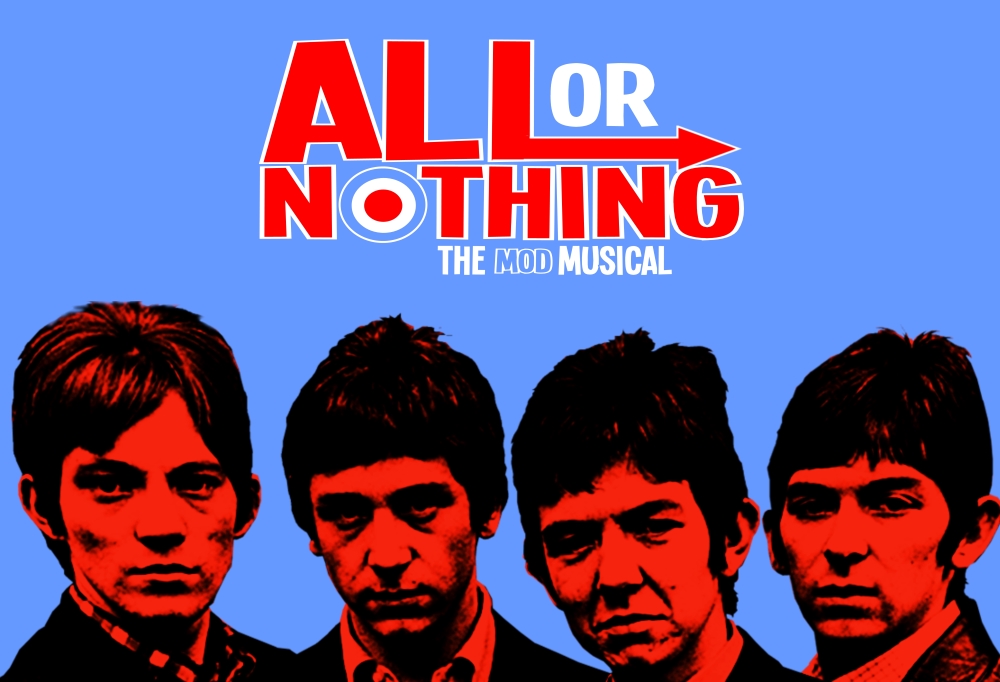 Although I am not a sixties chick, I know a little about the times from parents and their friends. Yawn. You must be bored already. Boring, however is the not the feeling after last week’s performance of All or Nothing at the Grand theatre.

The story of All or Nothing, is a passionate narration of the rise to fame of the Small Faces, their tumultuous relationship with their greedy and ruthless management, their eventual split and how they were exploited.

All of this punches you in the face, and kicks your backside with its snappy acting and emotional narration performed on stage by an older ‘Steve Marriott’. The arrival of the Mods was a revolt by the working classes who stuck two fingers up to the establishment and thrived for a new, more exciting, cultural revolution. The Small Faces had that hunger and young energy about them. They, along with other sixties bands changed the way modern music was perceived, and paved the way for a new modernity, in the shape of the Mod.

The Mod era is definitely and definitively etched into many a psyche, and is very much part of our country’s heritage, and here in this somewhat overwhelming production, the angst felt in the sixties, is echoed on the stage almost sixty years later.

Giving credit to all involved in the show is paramount in my opinion. The personal aspect of Steve Marriott’s daughter Mollie taking on the role of vocal coach for the cast provides a familiar approach to this production. Nuances and traits of the Small Faces will have been carefully chosen to be transformed onto the stage, enlivening the relationship of these four young cockney lads.

I don’t want to give too much away, because this show is quite gripping as it follows the story of the band. It doesn’t sensationalise, it tells it how it is, or was. The heartbreak, the angst, the ruthless and callous nature of fame and its highs and lows. All packed into a production which is at times funny and upbeat in contrast to the gritty reality of the time – I’d describe it as perfection.

For more information about All of Nothing and future tour dates visit allornothingthemusical.com

Breakin’ Convention is back once again 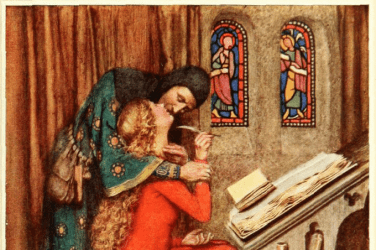 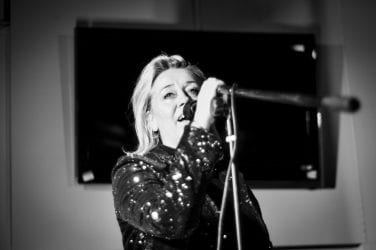 Thinking (or scratching your head) as to what to do this Thursday? Scratch is ... 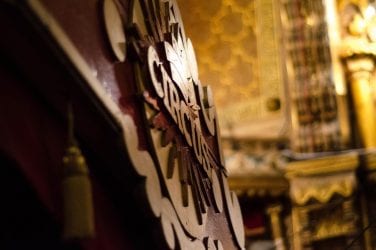 I caught up with The Ring Master, Dea Birkett  the women behind Circus 250 ...