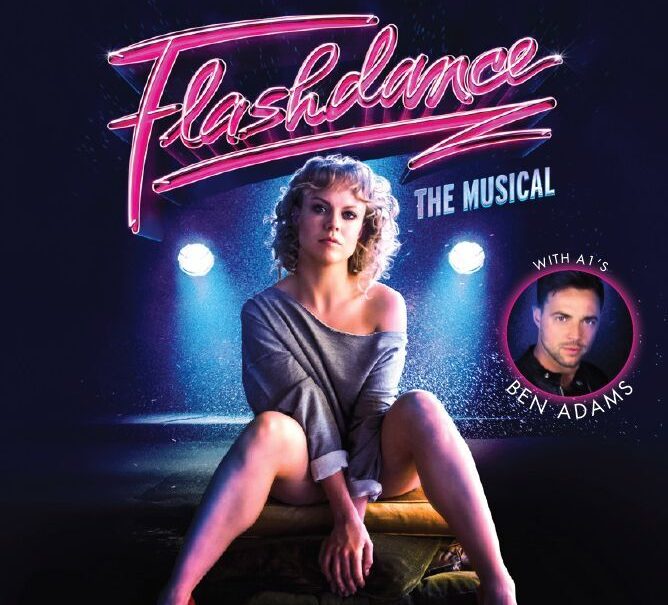 The perennial rags to riches story of the welder with a dream of becoming a dancer, Flashdance is coming to Blackpool later in the year.

The story and indeed the show hinges on the leads being the top of the crop, to power their way through the ups and downs of Alex’s struggle to gain entrance to the dream dance school the Shipley Academy requires the leads to be the best on offer, the show’s return to the UK after six years away has got the two leads in needs in the form of Joanne Clifton and Ben Adams.

Joanne, a favourite of outrageously popular show Strictly Come Dancing, is no stranger to the world of dance with a slew of West End shows and awards under her belt, she is obviously chomping at the bit to get the show on the road and calls the role “a dream come true”.

Joining her is ex boy band hunk Ben Adams, leader of the thunderously successful boy band A1, with more awards than an oversized mantelpiece could comfortably hold without groaning under the weight. Ben has gone on to become one of pop music’s most sought after producers working with JLS, Craig David, Boyzone among many others, he also was a finalist in the Danish version of Masterchef and I have no doubt he will be cooking up a storm when he hits the stage at The Winter Gardens when Flashdance opens in October.

It’s going to be a cracking show that will no doubt be a crowd pleasing eighties fist pumping power ballad filled evening so get your tickets now.

Flashdance runs 23 October to 4 of November and tickets are on sale now from wintergardensblackpool.co.uk

Enjoy Summer Punch At The Grundy 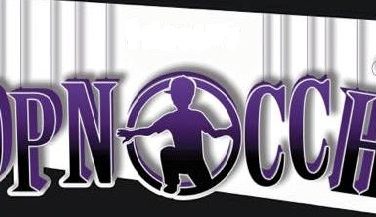 The story of Pinocchio and Hip Hop music collaborated in a stomping production featuring ... 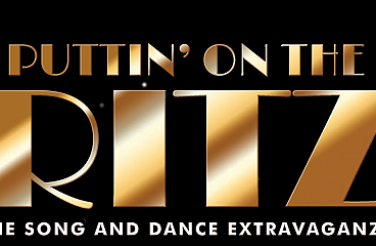 Preview: Puttin’ on the Ritz

The Grand recently announced that Puttin’ On The Ritz is to be their main ... 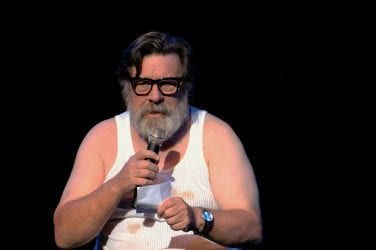 There are times in our lives when we realise we have moved further away ...