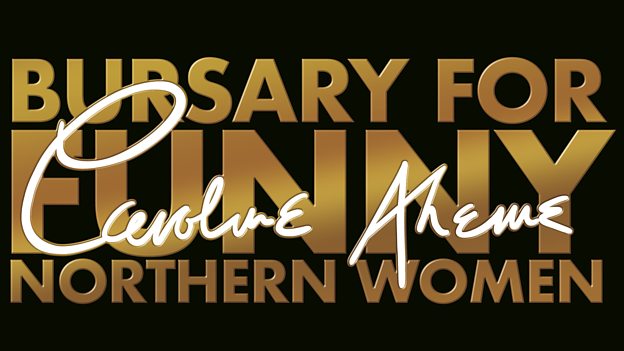 Are you a woman?  Are you Northern? Are you really funny? By ‘eck lass the following could be reet up your street tha knows.

The North has a great tradition of female comics, Caroline Aherne, Carla Lane and Victoria Wood being three sadly recently departed greats.  Now the BBC has announced a new bursary scheme for aspiring northern female comedians in memory of the former, who passed away in 2016.

Aimed at comedy writers and performers, the Caroline Aherne Bursary for Funny Northern Women seeks to foster a new generation of female comedy performers in the North and will award funding for their future development.

The scheme will award £5,000 to one successful applicant. They will also receive guidance from an experienced BBC commissioning editor to develop a comedy script. Additionally, the winner will benefit from support and access to comedy training sessions with BBC Writersroom and will have the opportunity to perform at the Salford Sitcom Showcase in 2018.

The bursary is aimed at aspiring writer-performers in comedy who are from the north of England and who reflect modern Britain with voices that have not yet been heard. The applicant must be aged 18 years or over on 9 October 2017.

Launching the new programme, Shane Allen, Controller BBC Comedy Commissioning said: “We are delighted to introduce this new bursary which will follow their legacy and inspire a new generation of female comedy performers in the North.”

Submissions will open from 1 August 2017 and the closing date for entries is Monday 9 October 2017.  Full details are available at bbc.co.uk/writersroom/opportunities/caroline-aherne-bursary.

Dare to be Great 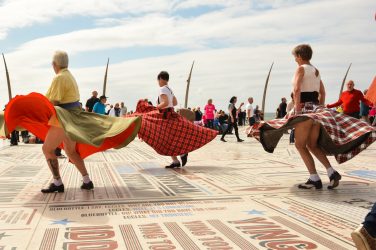 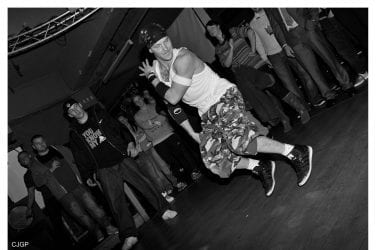 On the 20th October 2012 the Coastal Conflict Event went off wild style at ...