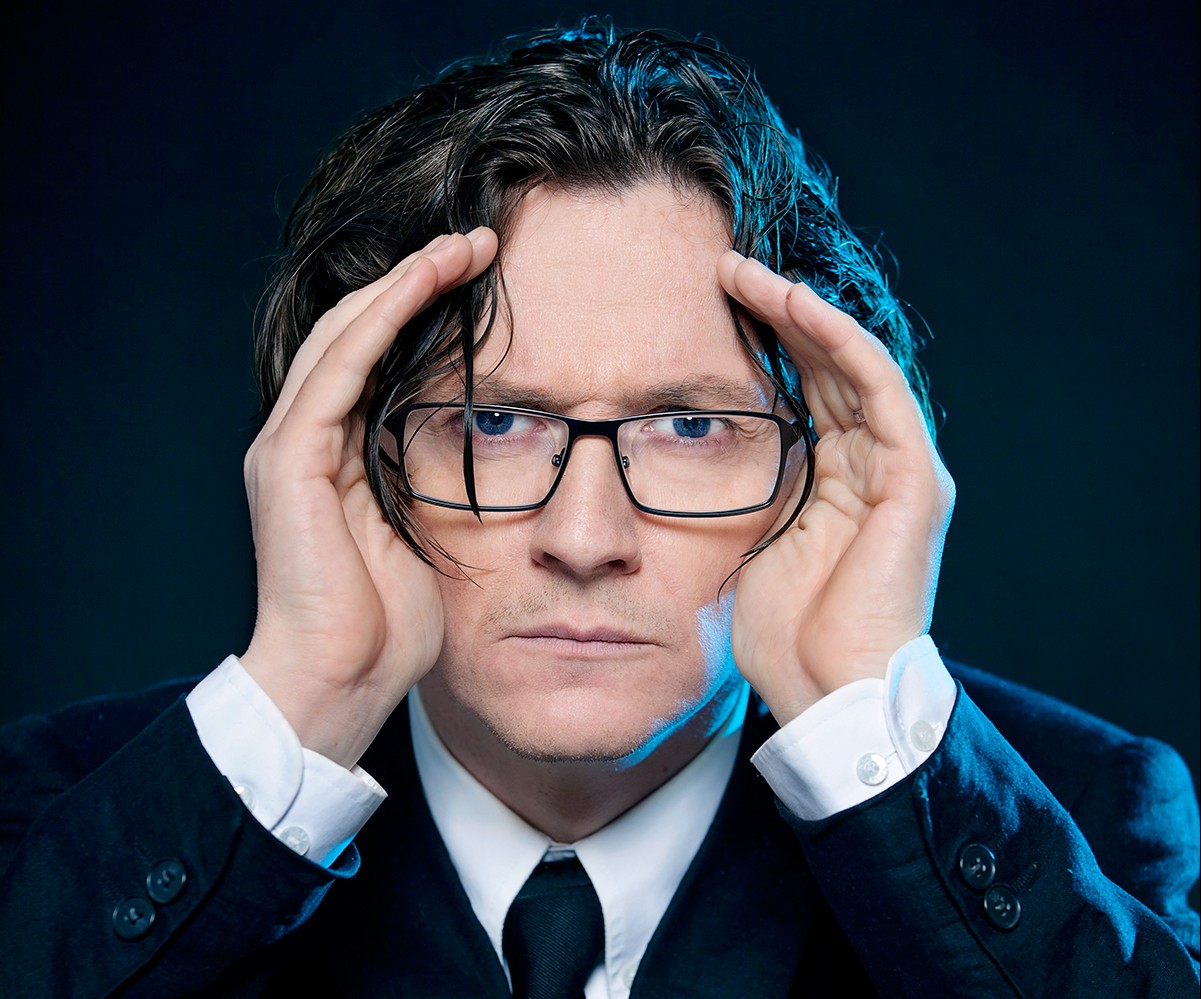 Known to me mainly through his radio work and formerly voicing ads for a mobile phone company, comedian Ed Byrne, is a veteran of the circuit and one of the funniest observational comics to grace the stage. I always enjoy a show in which Ed features. He appears for one night only at Fleetwood’s magnificent Marine Hall, Thursday 10th May 2018, tickets available now.

Ed is a regular on TV, including appearances on Mock the Week and Never Mind the Buzzcocks. His comedy career goes back to college days when he was Entertainments Convener and started a comedy club.

Now he presents his ‘Spoiler Alert’ tour, which promises to be a hoot. Ed states:

I originally intended to call the show, ‘I’ll Millennial You in a Minute’, but my promoter considered the title, ‘off-puttingly baffling’. Is life that bad or have we good reason to complain about it? Are we filled with righteous anger at a world gone wrong or are we all just a bunch of whiny little brats? In short, are we spoiled?

Deep stuff indeed! No doubt fans will get the full benefit of Ed’s wryly comic take on this question and maybe a few others. He always seems to add to a radio programme disproportionately to the number of words he actually uses, which to me is a sign of carefully controlled quality.

So don’t miss your chance to see genius comedian and self-proclaimed nerd, Ed Byrne, perform in the Fylde.

Explorers take a walk on the Fylde side 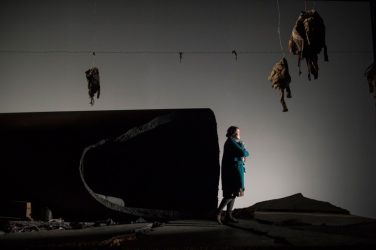 Opera at the Grand

The English Touring Opera Company is returning to Lancashire for the first time in five ... 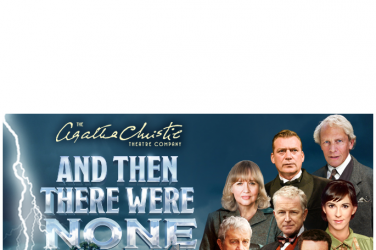 Review: And Then There Were None

On paper this might not have been one to grab you immediately; a traditional ...