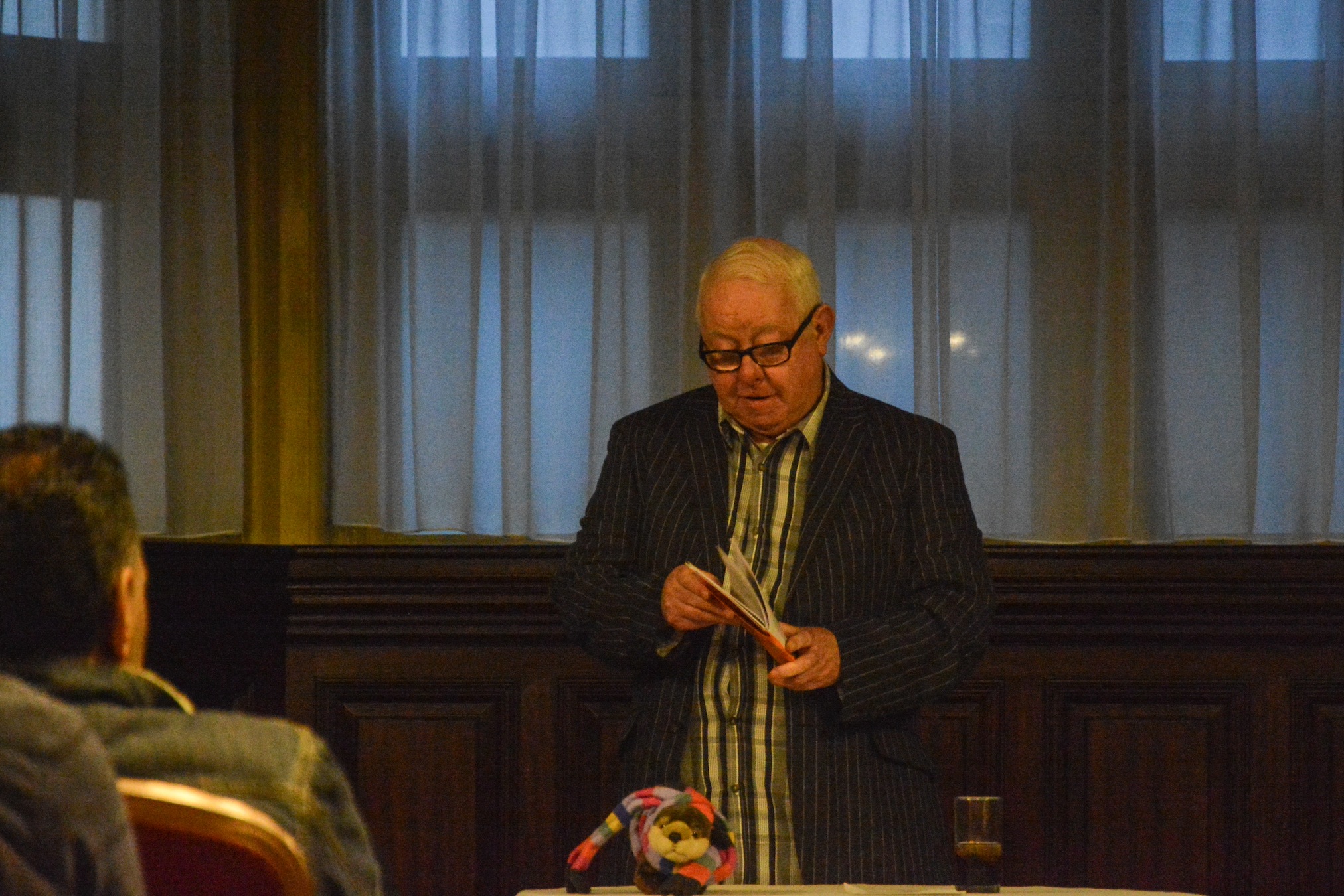 Last week the team at altBlackpool and many others in the arts scene were shocked and saddened to hear that Christopher Heyworth had passed away. Christopher, or Christo James as he was known in poetry circles, was one of altBlackpool’s first contributors back when the magazine began in 2012.

Christopher was a hugely passionate advocate for all things artistic and all things Blackpool, and this passion shone through to everyone who met him. During his time writing for altBlackpool he wrote articles on a diverse range of art forms including visual arts at Blott Studios and the Oak Tree Studio, as well as amateur musical theatre productions and, of course, poetry.

Some of our altBlackpool contributors, past and present, wanted to share their thoughts, reflections and tributes to Christopher which you can find below.

Vicky Ellis – Christo was an old school poet with a great deal of knowledge which he dealt out generously to anyone who asked. His presence at poetry nights always preceded thoughtful performances, vibrant with a true love of language. I was particularly moved by his encouragement of new artists, myself included, and his ability to reach out to groups of poets across the country with his intelligence and interest in all forms of creative expression. He left Blackpool a more culturally enlivened town and will be dearly missed.

Stephen Dunstan – I first met Chris when he was Chair of the Friends of Devonshire Rock Gardens, and I was asked to be their Treasurer. As many others have already remarked upon I was struck by what a thoroughly decent man he was. It’s a bit of a cliché to say someone had a heart of gold, but he did, and for someone well travelled he was very proud of Blackpool and particularly its arts scene.

Jill Reidy – I first met Christopher about three years ago at Blott Artist Studios, where I was part of a collaborative exhibition. He was genuinely interested in the exhibits and spent some time asking about my work.

We discovered a joint love of poetry and he subsequently invited me along to photograph a poetry evening in a local hotel.  I enjoyed it so much that I stayed all evening.  Christopher invited me to several more poetry evenings after that and encouraged me to read some of my own work, something I would never have done without his support.

As an ex English teacher he had a great interest  in books and theatre, as well as an enthusiasm for art in any form.  He was always an entertaining companion, and we spent several enjoyable lunchtimes discussing art and literature, and our past teaching careers.

Despite chronic ill health Christopher had a real love of life and made many friends from all over the world on Facebook. He was one of the few people I’ve heard actually extolling the virtues of the social media site. It meant that he could communicate with his friends from the comfort of his study.

Christopher will leave a huge gap in the lives of his family and friends.  I shall certainly miss his knowledge, his humour, his interest in others  and the discussions we used to enjoy.

Get Some Head-Space At Bootleg Social 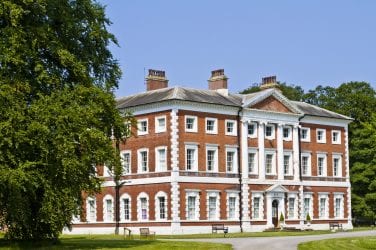 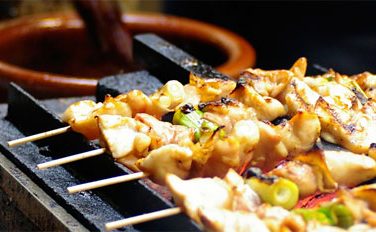 Preview: Switch on your tastebuds at food festival

Here in Blackpool, we’re well known for making a meal of the annual Illuminations ... 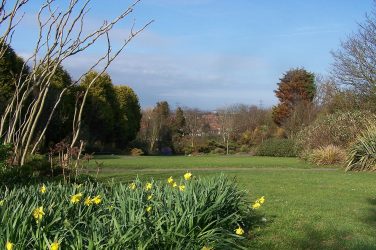