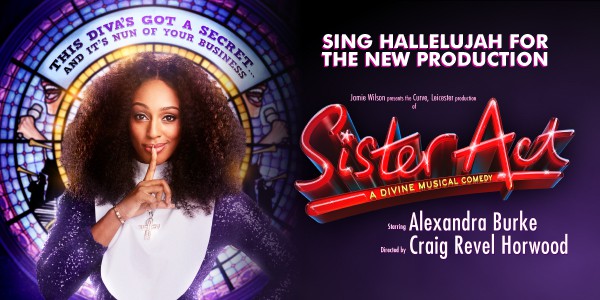 There have been some top musical versions of hit films at the Winter Gardens recently. Latest in the series was the Craig Revel Horwood directed Sister Act. With Alexandra Burke in the leading role it promised much, and when she was on stage it certainly delivered.

Before the action proper got underway there was a recorded message from Mr Horwood himself. The first thing that struck me was how good the sound was. As the night went on it was clear that it was better than at, for instance, Dirty Dancing and Ghost performances here last year. And when a musical relies on barnstorming gospel tunes a top notch audio arrangement is a definite plus.

As I have already suggested Alexander Burke gave a fantastic performance in the starring role of Delores Van Cartier, the lover of a bad guy who has to take refuge in a convent when she witnesses him murdering an associate. The role was well suited to her given the nature of many of the songs, but her acting performance was also very good and it was easy to forget she had come to prominence through the reality television route.

A lot of the early humour in the production is delivered by the bad singing of the choir before Deloris has got to work on them. Obviously this kind of thing has a certain knack to it, creating a deliberately awful sound runs the risk that it will alienate the audience. It is done really well in this production. It is probably not a comparison others would draw, but at this stage in the proceedings it almost felt Pythonesque (probably more Spamalot than ‘Every Sperm Is Sacred’).

The main drawback for me in the show was that when there weren’t nuns on stage it generally felt a little flatter. This clearly wasn’t a feeling shared by many in the large audience, as the portrayal of several of the henchmen to Curtis (Aaron Lee Lambert) as bungling thugs and lotharios raised a fair few laughs. I don’t think it helped me personally in this that it followed a brutal if short murder scene where Curtis is front and centre, and the humour continues to sit uneasily alongside high drama as he seeks to dispatch the heroine also.

Whilst the set is generally a little subdued, as the action generally takes place in the context of a struggling convent, it switches smoothly to several more glamorous backdrops including nightclubs. The final scene with the lead descending a staircase to generally rapturous applause in the auditorium could have come straight out of a Hollywood blockbuster back in the day.

Although some bits worked better than others I have to say that this is easily the strongest musical I have seen at the Winter Gardens, and that judgement includes a number of high profile shows. Alexandra Burke’s performance is worth the entrance money alone. If you haven’t got a ticket for this run yet and were considering it I urge you to get one.

Have A Whale Of A Time

Get Some Head-Space At Bootleg Social 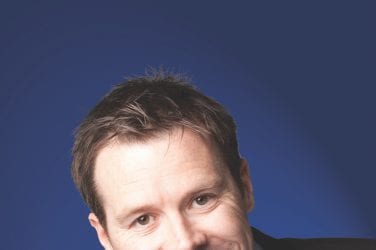 Gold, Frankincense and Mirth at The Grand

It is widely considered that 2016 has been a bit of a misery inducing ... 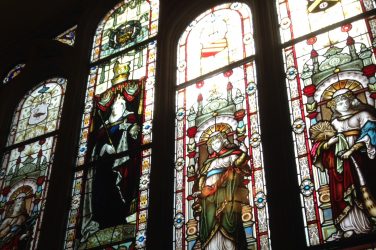 I suppose most people visit Blackpool for its beaches, Illuminations, Pleasure Beach and boozers. ... 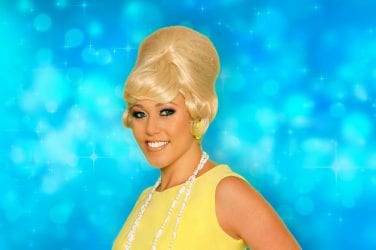 Show Makes You Want To Shout

The swinging 60s heads to Blackpool in Shout the Mod Musical. With hits such ...