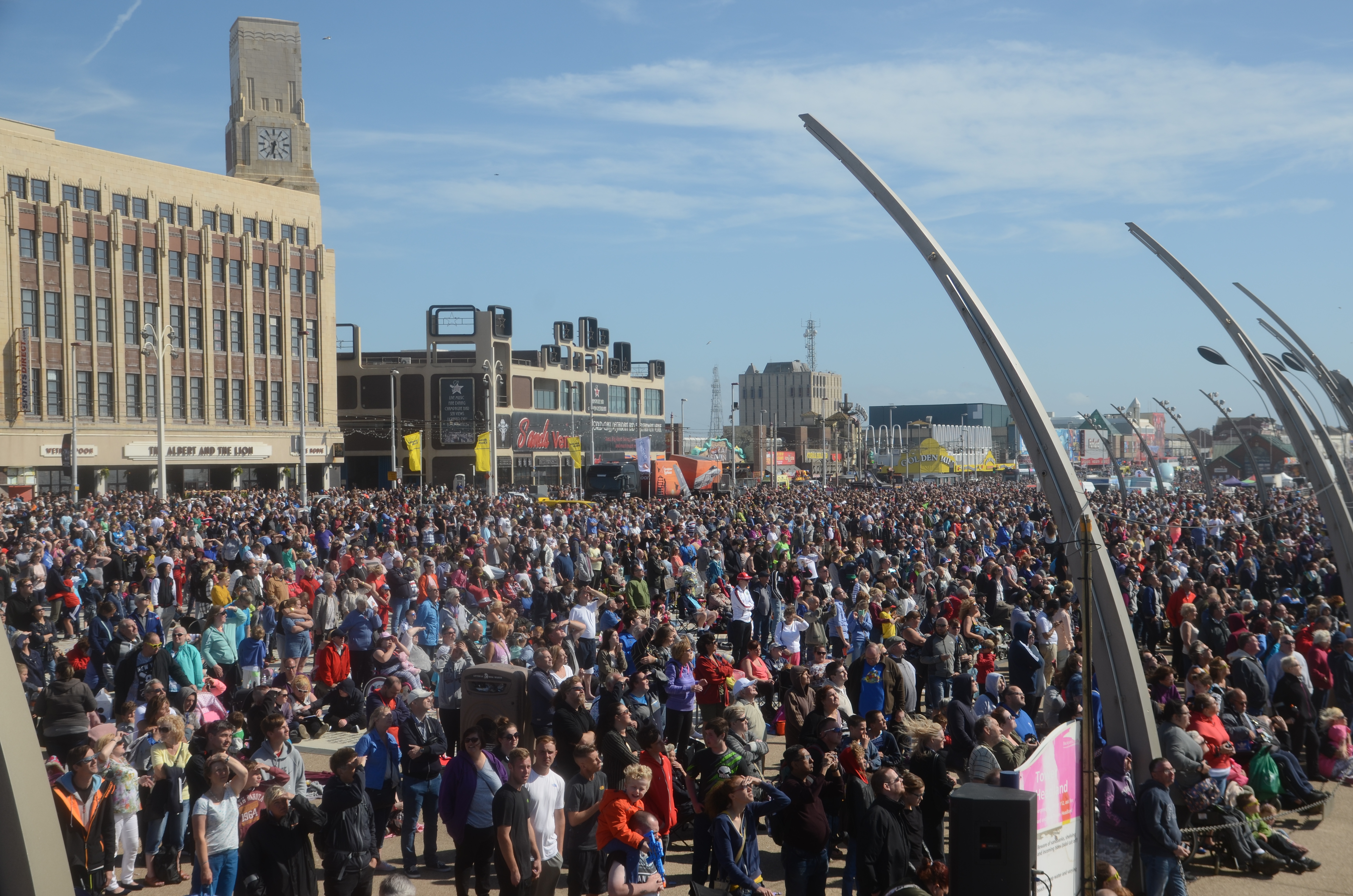 Blackpool’s tourism economy is riding on the crest of a wave after two surveys showed significant growth in visitor numbers over the past 18-months resulting in a valuation of visitor economy of £1.5billion which in turn supports more than 25,000 full-time jobs in the resort.

VisitBlackpool, the tourism arm of Blackpool Council tasked with promoting the town to leisure and business visitors, both domestically and internationally, commission regular surveys which collate data from a variety of sources such as households, hotels, attractions, tourist information centres and events to estimate the number of visitors, revenue generated, satisfaction ratings, reasons for visiting and employment supported by tourism.

Results of the 2016 survey revealed that the overall number of tourism visits to the resort grew to 18 million; an increase of around one million compared to the previous year and representing almost 30% of all visits to Lancashire.

2017 survey results show a significant increase in adult visitors compared to the same period last year, with 3.2million adults visiting between May and August, showing a growth of 500,000 over the previous year. The highest figures were recorded in August when there were 1.2million adult visitors, record levels of footfall in and around the town centre and promenade, and the tramway hosted a record-breaking 700,000+ passengers.

That major events programme in August is thought to be the main reason for such great results including the two-day Air Show which attracted more than 100,000 visitors each day and the new three-day Livewire Festival which culminated in a spectacular outdoor concert featuring Hollywood superstar Will Smith.

This has all been supported by the ‘Blackpool Has It All’ marketing campaign which included extensive TV advertising, PR and digital campaigns.

Cllr Gillian Campbell, Deputy Leader of Blackpool Council, said: “We are delighted that the investment that is being made in destination marketing is paying off.”

‘Blackpool Has It All’ was created in partnership between VisitBlackpool, Merlin Entertainments and Blackpool Pleasure Beach, with additional contributions from the Winter Gardens, Sandcastle Waterpark, Blackpool Transport Services and other private sector operators within the tourism economy. 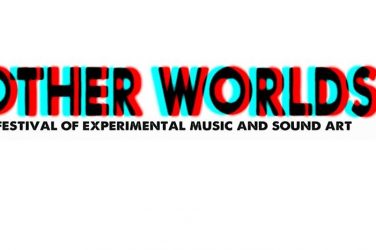 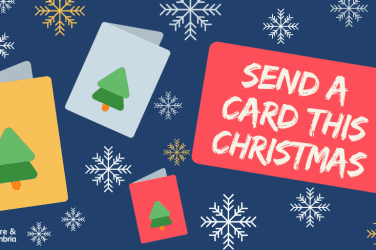 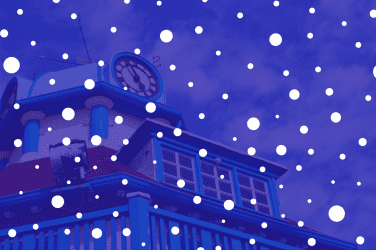