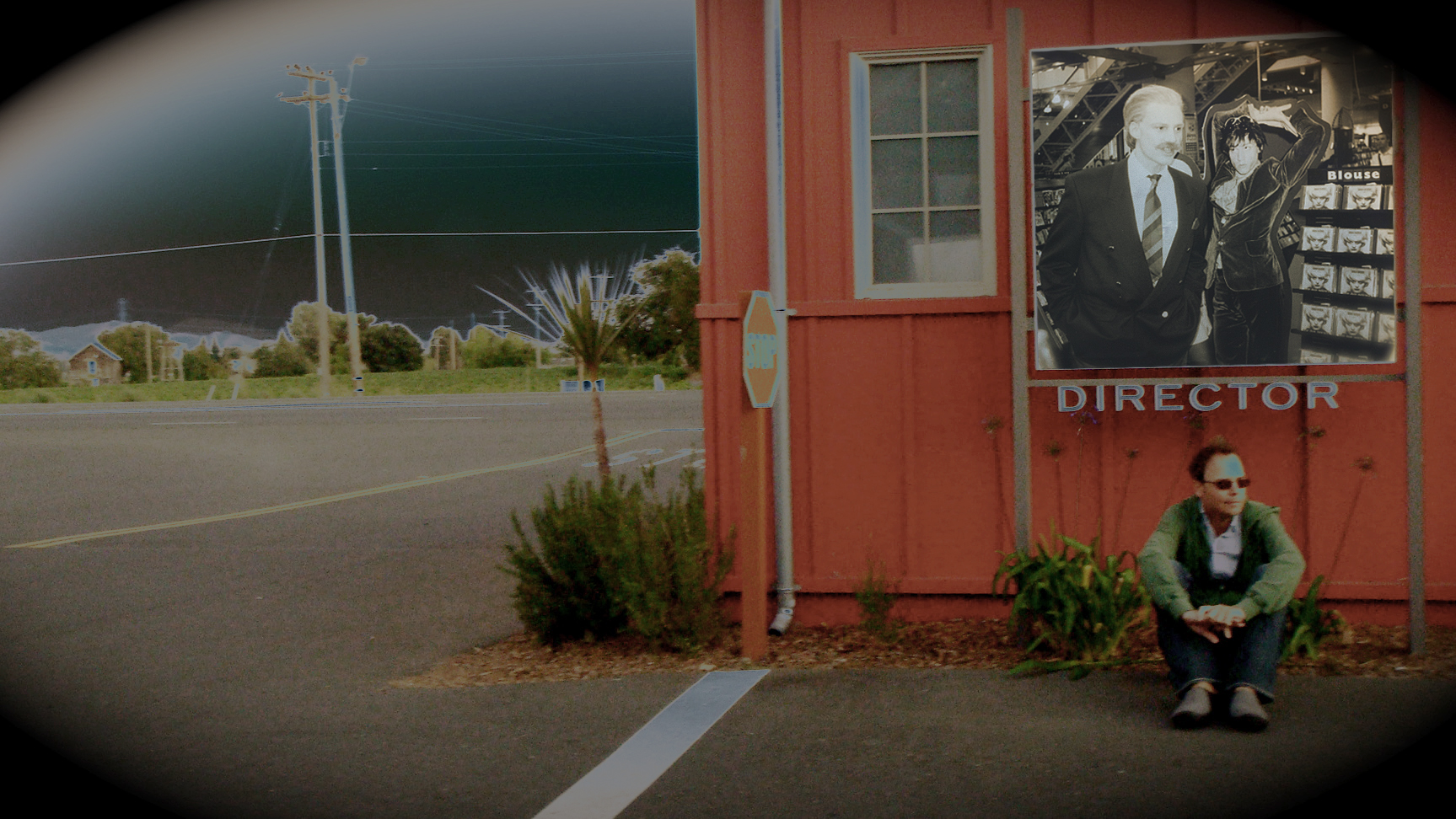 Made from hundreds of hours of unseen material from his personal archive, director Michael Cumming’s film shares insights into the process of making the legendary TV series Brass Eye. Michael directed both of the pilots and the series and, over a two year period, witnessed the highs and lows of Brass Eye from a very personal perspective. Part documentary, part artwork – the film is designed solely for live screenings and is made up almost entirely of never before seen footage. Oxide Ghosts carries the blessing of Chris Morris and provides a rare glimpse of his extraordinary working practices.

Michael will be doing a Q&A after the film – spilling beans, shattering myths and letting a few cats out of the bag. Celebrating twenty years since Brass Eye’s transmission in 1997, this film & Q&A sessions are a must for fans of the series but will appeal to anyone with a curiosity about how great comedy is made.

You can join Pop-up Picturehouse on Monday 18 December at Blackpool Central Library; they promise to stimulate the part of the brain called ‘Shatner’s Bassoon‘.

Tickets are £7.50 and can be purchased online or you can buy them in person from: 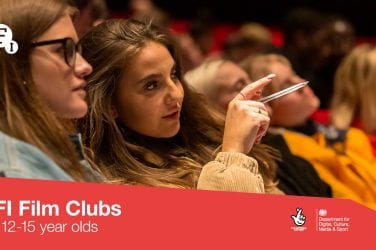 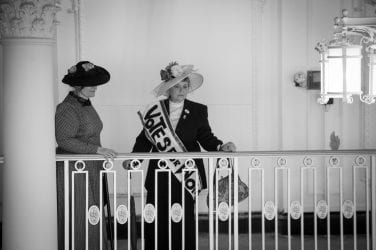 Last weekend we “shimmied” along to The beautiful Winter Gardens in Blackpool to experience ... 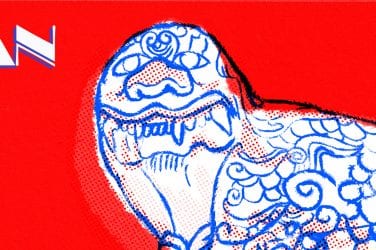 A taste of Korea – Film and food with Bomi Seo