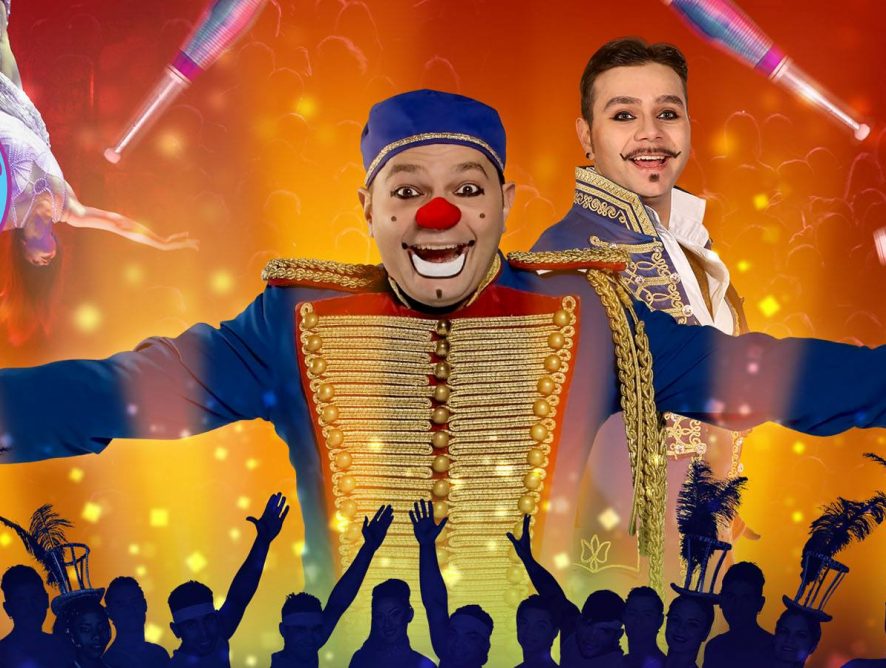 Blackpool is storming back for the 2018 tourism season, launched officially on Tuesday 20th March with the unveiling of three major new visitor attractions, new events and a spectacular live entertainment programme. These place our resort in the forefront of modern British tourism. Blackpool never rests in upgrading to meet the modern tourist’s expectations. One can rarely slob out by the pool in the Fylde Coast, so it’s what can be done with time that counts and there’s now even more to do.

£100m of new investment for the 2018 season was announced at the Blackpool Pleasure Beach hosted launch event, including:

The 2018 season promises to be an incredibly exciting one given the sheer scale of visitor economy investment that is being made. The council’s tourism growth strategy aims to create compelling new reasons for people to come to Blackpool, not just once, but over and over again. To complement the new attractions, 2018 promises to be the most spectacular live entertainment season in living memory.

Blackpool will once again host the UK’s only Nickelodeon SLIMEFEST shows over the October half-term, with performances already lined up from Diversity and US YouTube phenomenon, JoJo Siwa.

The resort’s attractions and programmes can never be beaten and more so for an exhilarating 2018. Supporting this Blackpool’s cultural life of arts and performance continues throughout and is open to all comers. 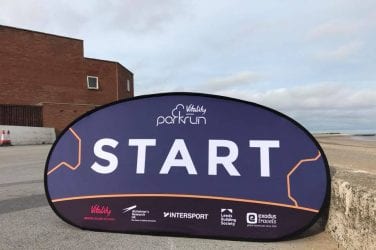 Fleetwood Parkrun Off To Flying Start

Last year we promoted the new parkrun in Blackpool’s Stanley Park.  That event is ... 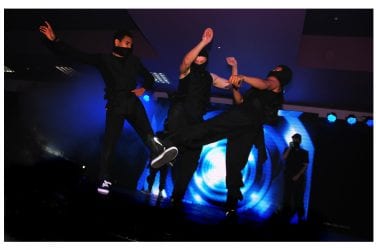 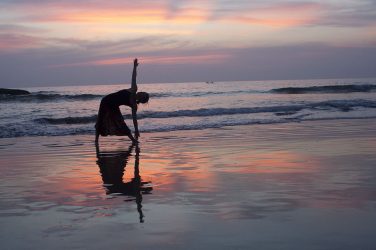 Good intentions for achieving fitness and wellbeing are all too easily thrown off track. ...