Calling all Green Day fans: “This is a public service announcement…”

Winner of two Tony Awards and the 2010 Grammy Award winner for Best Musical Show Album, American Idiot is the story of three boyhood friends, each searching for meaning in a post 9/11 world. The show premiered in December 2009 and features the music of pop punk favourites Green Day with the lyrics of its lead singer Billie Joe Armstrong.

Even though Green Day released two earlier records (1039 / Smoothed Out Slappy Hours and Kerplunk) readers of a certain age are most likely to remember the band from their dynamic 1994 album Dookie, which sold 15 million copies earning them their first Grammy® Award for Best Alternative Music Performance. Over the years, Green Day continued to top the charts with their subsequent studio albums Insomniac, Nimrod and Warning, while entertaining millions of fans with their frenetic live shows. However, it was their landmark 2004 album American Idiot that launched Green Day into the stratosphere – debuting at No. 1 on the Billboard chart and spawning five hit singles.

American Idiot The Musical tells a story of youthful disillusion – the theme of mistrust of society and government has never been more current; particularly with the modern parallels in the USA where school children have mobilised to form an impressive campaign for gun law reform.

American Idiot The Musical at the Opera House, Blackpool Winter Gardens from Tuesday 5 – Saturday 9 March 2019, tickets go on sale at 11am on Friday 20 April 2018 from www.wintergardensblackpool.co.uk. 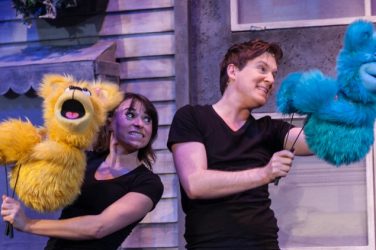 Take a stroll down Avenue Q

Avenue Q is a highly celebrated show.  It has three Tony awards and its ... 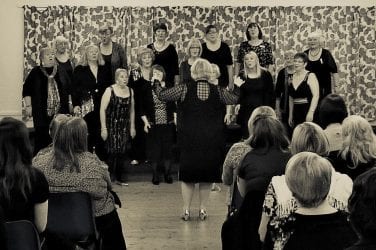 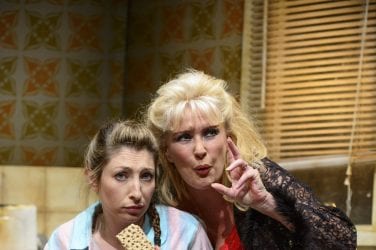 Review: The Rise and Fall of Little Voice

The Rise and Fall of Little Voice has arrived at The Grand Theatre, Blackpool. Whether ...