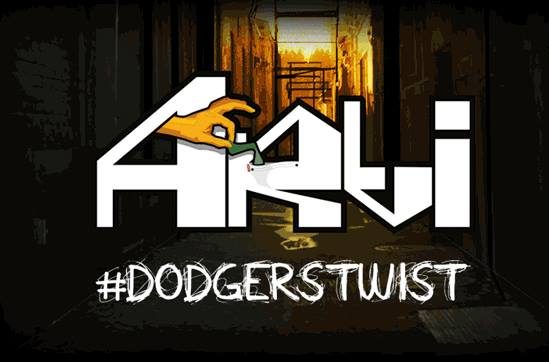 Blackpool based urban collective Skool of Street are bringing their brand new show, Arti-Dodger’s Twist, to venues around the North West this month. This spectacular fusion of Spoken Word, Physical Theatre and Dance culminates in a performance at Blackpool’s Grand Theatre.

A synopsis of the narrative suggests that the show might be inspired by one particular classic Victorian tale, Oliver Twist by Charles Dickens. But Arti’s story is firmly rooted in the present day and unravels a modern fable where Right and Wrong fight for Arti’s loyalty amid the harsh influences of a cast of colourful and unsavoury characters.

Arti must review the situation. In the Deep Dark underground world of the villainous CC and The Catz crew, the playful Protojayz are unlawfully educated in the hustle of the streets by the Bad Infuence of their master Fazin. Will The Fortune Sisters be able to save any of these orphans from their immoral life style? Entangled in a life of crime, finding his way in a cruel and heartless world, Arti just wants to be good at something – but what? After the untimely death of his friend Frieda Fortune, Arti gets his first ever stroke of good luck, and is finally able to learn Right from Wrong in a story told through a thrilling fusion of Spoken word and Urban Dance, with original tracks written and produced by Mark Bell (Blakkat), and Kris Evans.

Local emerging Grime Artist ‘Little T’ who has been supported by Skool of Street, will be performing a curtain raiser performance in his first official Tour with ‘Arti’.

Skool of Street work closely with established artists and partners from the UK Hip Hop community to develop their own scene locally. Artistic directors, Samantha Bell and Aishley Docherty told us:-

‘We are the first step into performing for many young people so our environment is welcoming, safe and non- judgemental for anyone who wants to be a part of our projects…the youngsters who perform as part of the main cast are incredibly committed. They are learning about what it takes to produce a show of this scale -staging productions, directing and marketing. It is amazing to see the growth in their understanding of theatrical performance. We look forward to supporting them as they take the first steps in their careers.’

The tour opened with a bang at Dancehouse Theatre, Manchester last weekend and promises to make a big impression as it makes its way to its Grand Theatre finale. I’d do anything…for a ticket. Come along and consider yourself at home.

Tickets available from the venues. 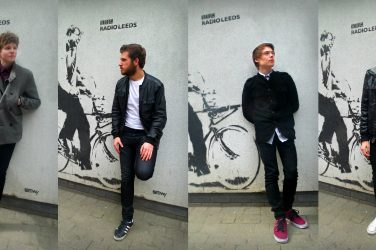 These days, in a particularly tough and competitive industry, only the very brave and ... 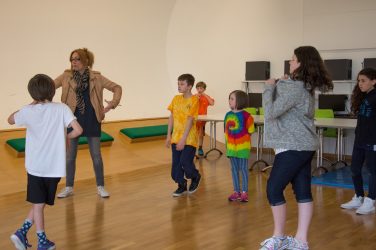 Meeting Sam Bell again and seeing her in her natural environment – a vast ... 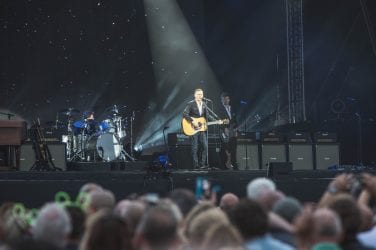 I was quite gutted when I thought I was going to miss out on ...

Lisa Gilbride
0 comments 0 Shares
We use cookies to ensure that we give you the best experience on our website. If you continue to use this site we will assume that you are happy with it.OkNoPrivacy policy