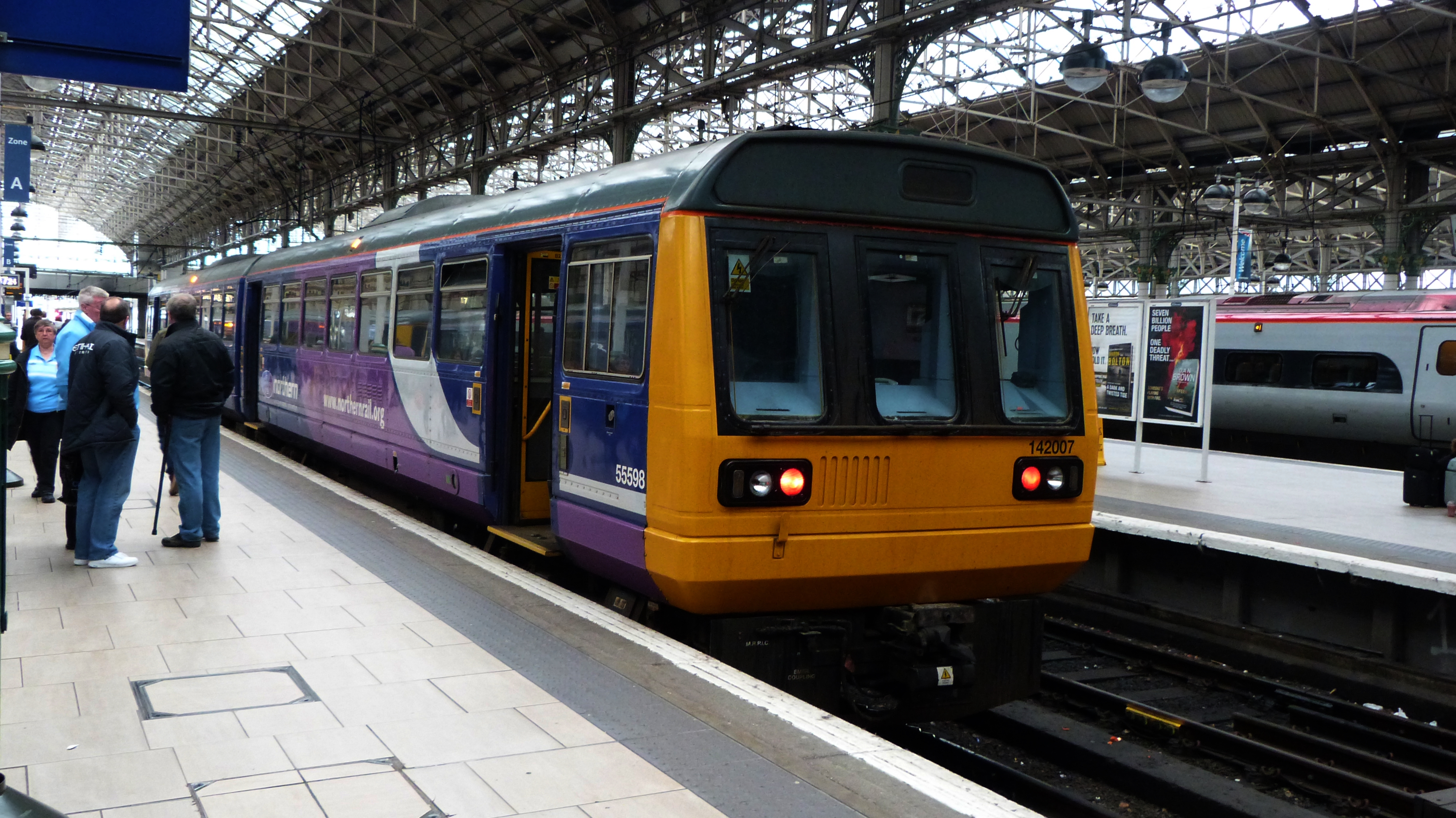 Normally, altBlackpool is dedicated to arts and culture in Blackpool and across the Fylde Coast however, to access our beloved coastline and cultural assets, transport is essential. TODAY we issue a rallying cry to the north: join us to demand what government promised us.

As part of a day of action, news titles across the region are starting a petition calling on ministers to come good on their northern powerhouse pledges – by ending the chaos on our rail services, signing off the upgrades they promised us and redressing decades of underfunding to the region.

Four years ago this month, then-Chancellor George Osborne promised – when unveiling his vision for a northern powerhouse – to ‘join our northern cities together’ with faster, modern transport connections.

We agree. So now that’s what we want.

Instead of launching a lengthy inquiry that will not report back – with information the government should already know – until the end of the year, transport secretary Chris Grayling needs to end the chaos on our rail network NOW.

We need a fair, fit-for-purpose compensation scheme put in place within days. And we need the rest of the northern powerhouse that government promised us too: the major transport projects – such as extra platforms at Manchester Piccadilly and Oxford Road – we were pledged, but which are now languishing on Mr Grayling’s desk.

With one voice, we say to the Prime Minister: You promised us a northern powerhouse.

It’s time you delivered it.

Sign the petition co-ordinated by new outlets across the north here. 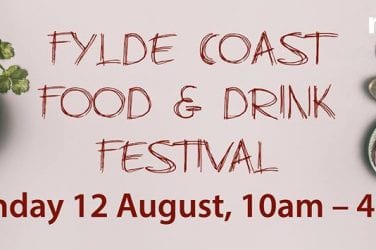 The sixth annual Fylde Coast Food and Drink Festival was a foodie’s cornucopia of ...

Duncan Hodgson gives you a taste of yesterday’s Alfresco Cowbell Carnival. The sun was shining ... 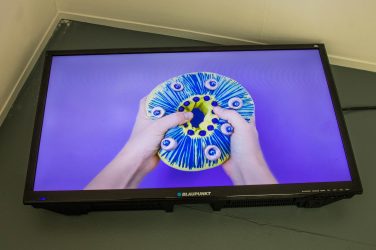