Dance sensation Rudimental are set to headline a one off festival style gig on North Pier on Thursday 16 August 2012 to celebrate A-Level results day.

The venue can hold a staggering 3000 people and on the night there will be a festival style main stage as well as two further stages bringing you the best in tech house and R&B and Urban tunes. Back in June Rudimental shot to the number one spot of the UK charts with their single “Feel The Love” featuring John Newman as well as being championed by BBC Radio 1’s Zane Lowe who dubbed the track “Hottest Record in the World”.

As well as Rudimental the line up includes Blackpool’s own, DJ Danny Howard, who last year won BBC Radio 1’s Superstar DJ competition and now hosts his own show, Radio 1’s Dance Anthems, on the station on Saturday afternoons from 4pm to 7pm. Also on the bill there are sets from Jason Fubar, Elliott Smith, Carl Holloway and Adam West.

We’re hearing that tickets are selling out very quickly for this amazing one off event and at the bargain price of £10 – this is one gig you don’t want to miss!

You can buy tickets online via Skiddle or find out more information via their Facebook page. 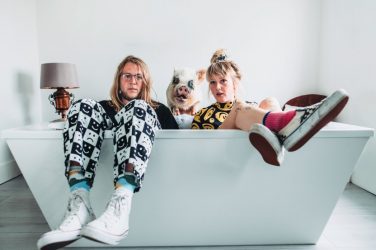 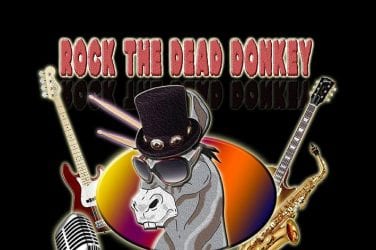 Preview: Dinkey Donkey Do 2013 – A Day of Live Music In Aid Of Local Charities

At a time when we wax lyrical about the amount of hard work and ...

Last week Blackpool based based band Eye The Bomb released their new video ‘Step Back’ ...