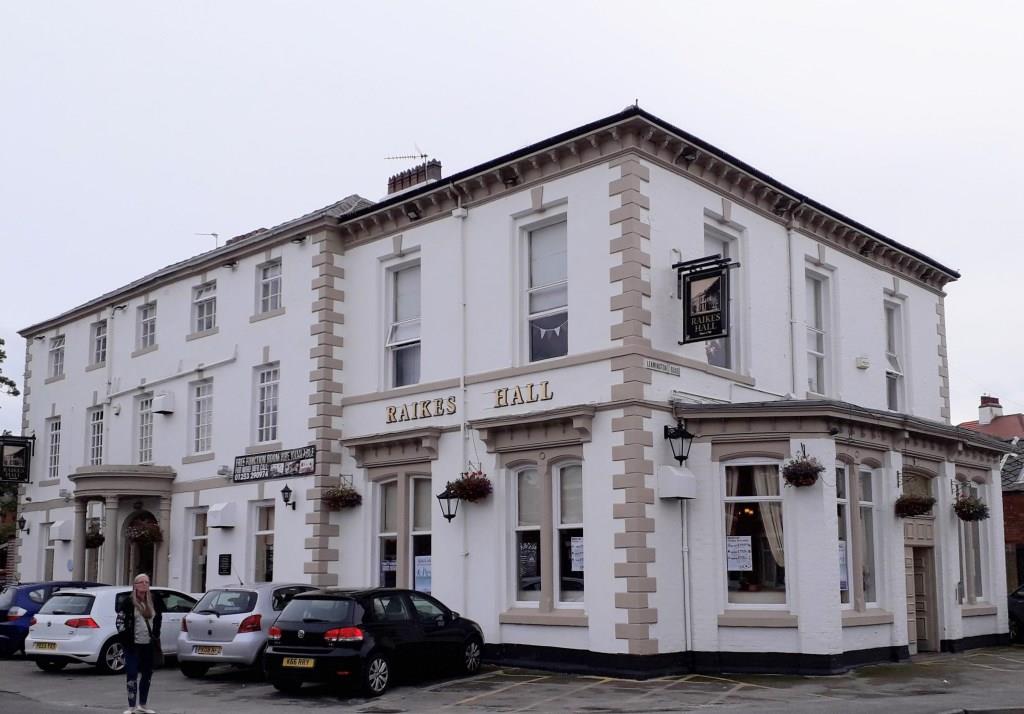 I was previously aware of the Raikes Hall and the Royal Palace Gardens history, but this event delivered by the Blackpool Conservation Office, Blackpool Museum, Heritage Blackpool, the Belle Vue Strawberry Gardens Group and the Regent Cinema filled in all the gaps. This was a free historical exhibition presented over the 14th and 15th September 2018 at the Raikes Hall itself. This building, now a public house, and its fine bowling green (I cycle past it most mornings) is the only part of the former leisure complex remaining.

Initially built in open land, the hall was constructed in 1750 for William Bucher (Boucher or Butcher) a colourful character who may have been a wrecker (a ghastly trade that killed many sailors). After his death it became a family home for the Hornby family before acting as a convent school for the Sisters of the Holy Child Jesus led by Cornelia Connelly, who later moved to found what is now St Mary’s Academy. With that lease expired the hall and land were transformed into the Raikes Hall Park, Gardens & Aquarium Company in 1870, the initiative being led by local business men Joseph Smith and Adolph Moritz Viener. The business grew and flourished for several decades before finally being overwhelmed by the Winter Gardens and Tower attractions as Blackpool grew as a tourist resort.

Local Historian Alan Seddon had constructed a model of the complex with its sunken gardens, replica Niagara Falls, cycle track, aviary, dance floors, boating lake and the first stadium and home for Blackpool Football Club. Later Alan presented an entertaining talk, running through all the attractions and the reasons for the complex’s eventual demise. It appears that when the gardens made any profit this was immediately ploughed back into a new attraction. Queen Victoria’s golden jubilee was used as a vehicle to adopt the royal palace gardens name, Even this commendable strategy could not hold the competition from new attractions at bay and by 1901 only the hall itself remained, the rest of the land being cleared and sold for residential development. The neighbourhood was declared a conservation area in 2014. In the course of the presentation I was surprised to find that Blackpool Council does not care about heritage, which I’m sure would be a surprise to some of the people I work with who are absolutely passionate about it.

Also present were stalls from The Regent Cinema, Blackpool Museum project with its latest images and the Belle Vue Strawberry Garden, which has transformed an area of waste ground between Newcastle Avenue and Mere Road near to the hall. Community spirit is not dead in Blackpool that’s for sure. The group had brought strawberries and strawberry plants, evidence of its success. Strawberry Gardens is full of wildlife – frogs, toads, insects and hedgehogs – the next step is bees. The latter will be within foraging distance of my house and can come and gorge on my borage and other flowering plants. Welcome, welcome little bees!

The display also included a fine range of excellent photographs of the complex and the posters/handbills that had been used to promote it. One advertising a shooting competition demonstrated the change in attitudes to hand guns between then and now: the third prize was a revolver.

This exhibition was a fine way to spend a Saturday afternoon and I’ll be looking out for further events. Having walked down for exercise, I carried on into the nearby town centre, browsed round the second hand bookshop on Church Street buying a history of the RAF, before catching the service 3 bus home. What could be better? The modern Blackpool might date from the late 19th century, but there’s clearly a lot more of its history there to be had, this event bringing the Raikes Hall and the Royal Palace Gardens back to life, showed a tantalising glimpse of it. After all, our home is recorded in the Domesday Book. 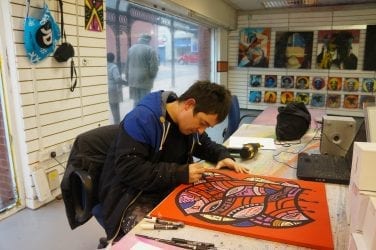 The Baseline studio is set in a bijou shop at the rear of M&S on ... 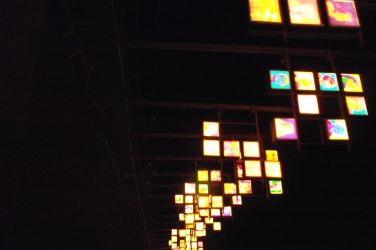 The Dapper Side – The Art of the Illuminations

Some will say that the Illuminations are the greatest free light show in world. ...

A Supercollider show is always a good night; a good mix of people and ...