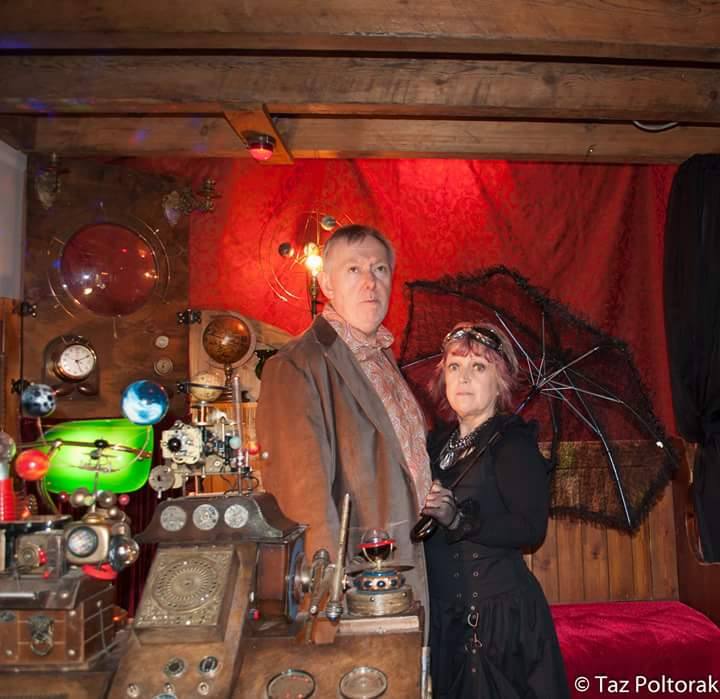 In these times where creatives are urged to look for more viable options. Blackpool based Actor and Writer Linda Hampton chats about her collaboration with long term friend artist and illustrator Francis Charlton and their forthcoming book: The Art Worms on Imagination Street.

The Art Worms on Imagination Street is a unique work about art, artists, and creativity. Author  Linda Hampton has taken well-known artists and reimagined them, as her unique invention-namely Art Worms – in a quirky and absurdist style. She has collaborated with artist Francis Charlton who has designed and created 18 full colour eccentric original illustrations. This co-creation of writer and artist transports the reader to a make-believe underground world where anything is possible. Each page follows the Art Worms’ encounters with each other and their artworks in an original and curious narrative.

Linda and Francis aim to use their work to smash the proverbial glass case that surrounds works of art, to rip up the oft enforced ‘do not touch’ instruction, and to unhook the rope barrier to allow unrestricted access. In an attempt to debunk some myths that art is for the elite, The  Art Worms on Imagination Street sets out to entertain anyone with a love of art and more importantly those yet to discover it. It is an introduction to the history of art told in a whimsical way;  a means of becoming familiar with some of the most important artists who have ever lived and at the same time being entertained by their quirky imagined adventures.

The Art Worms on Imagination Street is the first in a series of co-creation by writer and actor Linda  Hampton and artist and writer, Francis Charlton. The second and third in the series are currently in development and are planned for publication in 2021.

Linda Hampton is a writer, actor, and playwright living in Blackpool, Lancashire, and is originally from London. Earlier in 2020, Linda published her first collection of children’s stories, ‘Wish You  Were Here Seaside Stories’ with a front cover design by Francis Charlton, available on Amazon.

The stories were born out of a storytelling commission for Blackpool based Aunty Social CIC for which Linda created the character of Violet Weeks, the storyteller, and toured to art festivals throughout  2019. Linda is a commissioned writer for the Harris Museum and Art Gallery, Preston, participating in Lancashire Encounters Festival 2018 and Stories of the Harris 2020. She has written numerous play scripts, mainly for performance by primary school children, and adults with a learning disability to whom she has taught drama. She is a passionate supporter of participation in the arts for people with disabilities and is a director of the Lancashire based No Label Arts CIC. Her career as a  performer has taken her to many different parts of the world in cabaret, live theatre, and storytelling. She is developing a solo theatre show about women and aging.

Francis Charlton is an artist and writer living in Mytholmroyd, West Yorkshire. Over a period of more than forty years, one thing remains consistent, regardless of the media used, all his work has a  political and satirical edge, from spraying simple stencil outlines of vaporised people on walls of buildings in the West End of London in the late 70s, to the fly-poster bombing of ‘Warhol is Over’ on the day Andy Warhol died in 1987, on walls in London’s Soho. This referenced John Lennon’s iconic  ‘War is Over’ poster campaign of 1971, which Francis revisited during the Gulf War(s) as ‘Jihad is  Over,’ creating a postcard drop with ‘Don’t Panic’ magazine. A former art teacher, Francis has exhibited in numerous London venues including London Post with 60’s Retro Nostalgia; Freud gallery with his Dead Blonds series; Vexed Generation with the Bar-code Nudes set, and in many other solo and group shows both nationally and internationally. Francis has written a series of books about the  London Boulevardier, most recently ‘Further Tales of the London Boulevardier: Vol.8 ‘Oh, no, no it’s  Yoko Ono.’, published in 2020. In 2019 he published ‘The Art of Art; The Philosophy of Art According  to the London Boulevardier.’ All available on Amazon.

Linda Hampton and Francis Charlton met as students in 1974. Over 40 years later they began their creative collaboration on this project. Linda and Francis regularly create original writings and art on social media. Follow their unique and fantastical musings on Facebook

For further information about The Art Worms on Imagination Street and other works by Linda  Hampton and Francis Charlton please email. 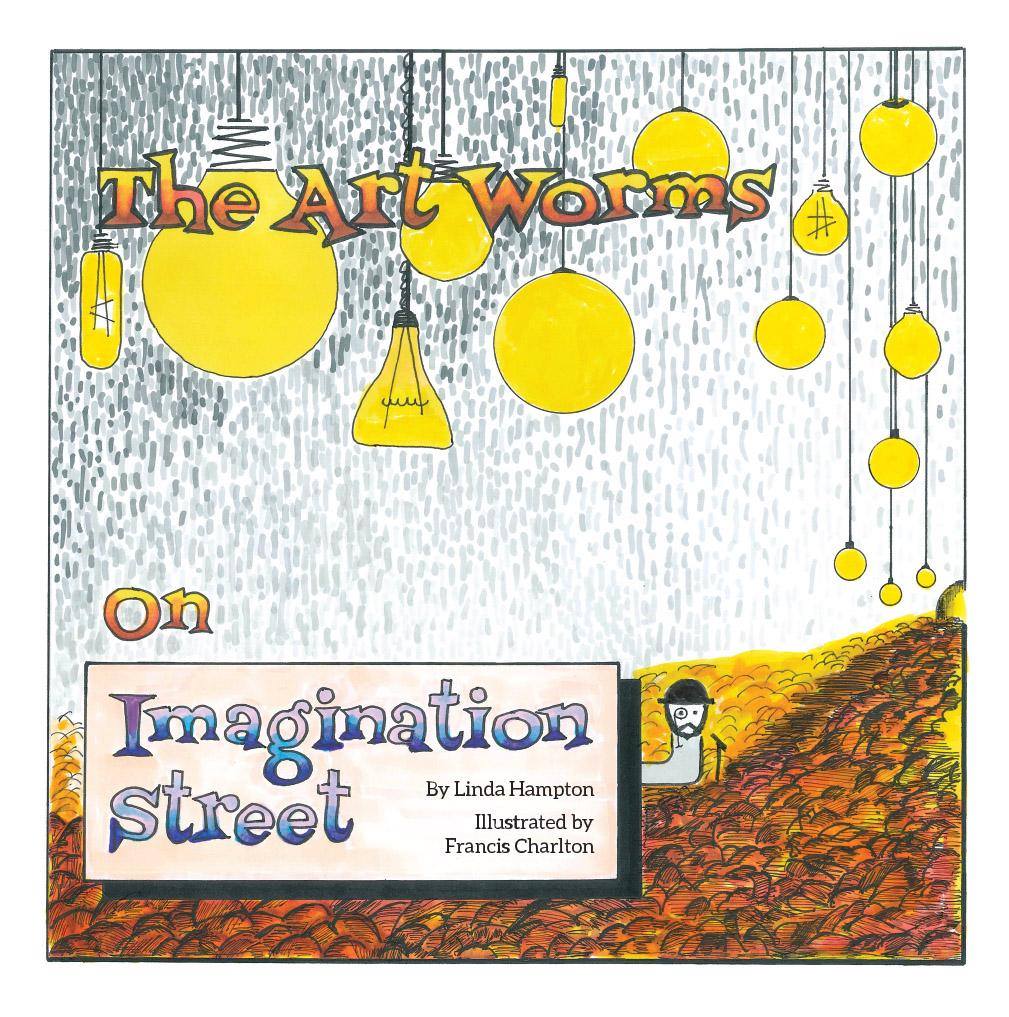 The Art Worms on Imagination Street

Send your order and your postal address to email to [email protected] also available to order through Waterstones.com

Blackpool Football Club urges us to ‘Get Vocal’ about mental health 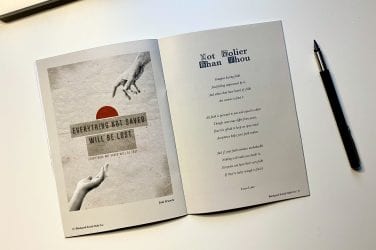 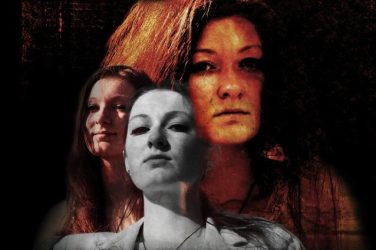 Gruoch: Untold Story of a Woman

One of the main reasons I left full-time employment was due to the increasing ... 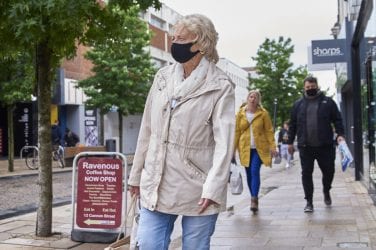 Unique outdoor photography festival is coming to Preston this spring