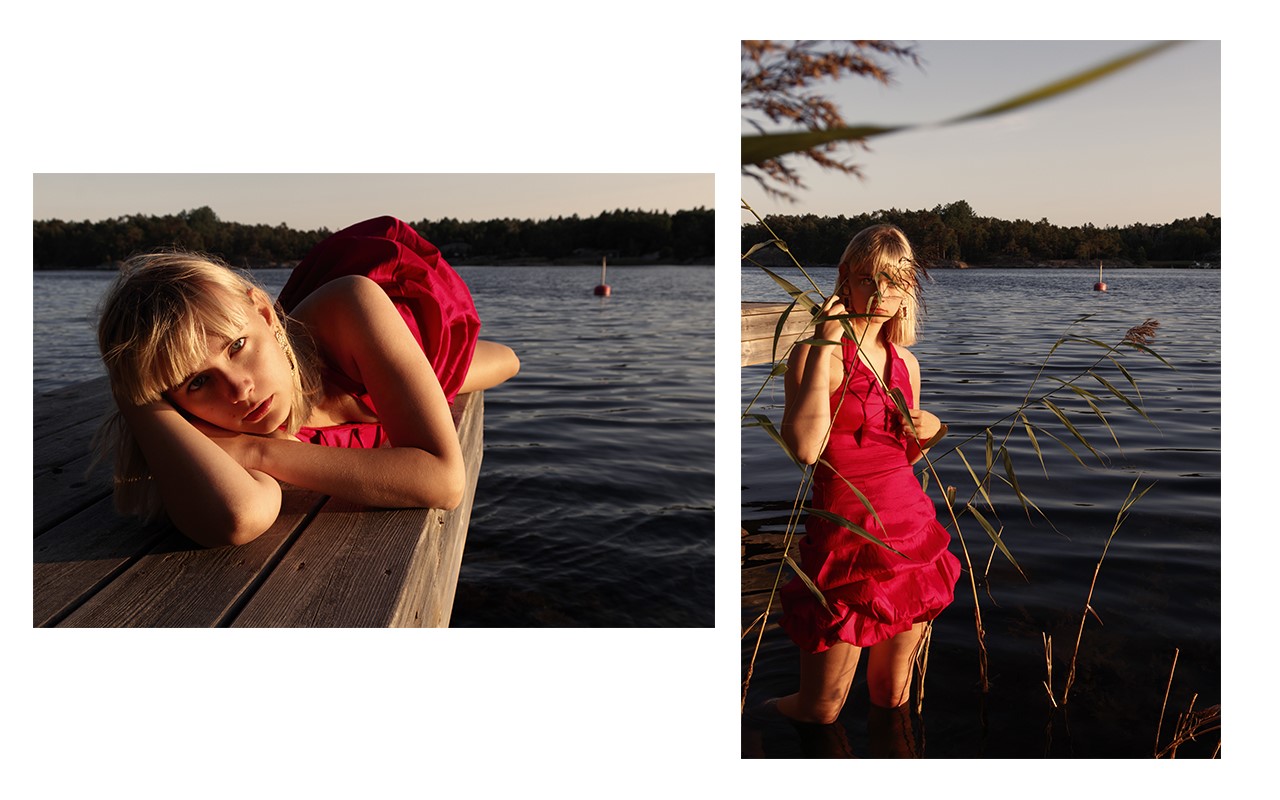 The South of England has captivated students and graduates originally from the North for decades. With the South historically offering nearly three time more post-grad jobs for skilled professionals – it seems a no-brainer for many, particularly creatives, to relocate. However, with Manchester now voted one of the UK’s top cities for skilled graduates, why does the south continue to lure young people and contribute to Northern brain drain?

As a second year journalism student in the North, I caught up with my peer, photography student Lauren Tugwell, 20, who decided to leave home for London’s University of Creative Arts (UCA).

I first met Lauren at Blackpool Sixth Form during a textiles class in first year. Her dedication and obvious natural creative talent illuminated the workspace and it was obvious it would take her incredibly far.

Growing up with her nana, Lauren believes she has always been exposed to the wonders of creativity, surrounded by a world of painting, paper mache and singing.
Upon achieving an A* in Photography, distinction star in Business BTEC and B in Textiles at sixth form, Lauren decided to follow her passion of fashion photography, which she briefly explored in College.

Lauren admits that she doesn’t find inspiration from certain photographers, instead she researches a variety of shoots and works with specific images she finds interesting. However, she does look to Jens Ingvrasson – finding “everything he creates beautiful”.

I ask her why she chose to study down South, along with 310,000 other students in the past decade. “I don’t think I would have ever gone to uni up North,” she says. “I would have just felt trapped. I’m a very adventurous person and I want to travel all the time. Being up North I feel I have nothing to do.

“I would prefer Blackpool to be a place I once lived and grew up near – but I want my future to be filled with many different places.”

Even with the North’s affordability and vibrant scene in arts, culture, history and music Lauren still feels London could open more doors for her. And she feels the North had become commercialised, with fast-fashion brands popping up all over Manchester and Liverpool.

“There’s no fashion or photography up North. The closest place to a fashion area is Manchester, but then again, it’s so commercial with Pretty Little Thing and Boohoo.

“I hate commercial photography, I think it’s so bland and there’s nothing creative about it. You’re just taking a picture of an outfit or a white background. In London it’s just so creative. You’ve got all that inspiration and so much more creativity. I feel claustrophobic up North.”

Personally I have chosen to remain in the North for University, studying at one of the country’s most prestigious Universities for networking and communications in media, Salford. Working at the University’s MediaCityUK campus, I often come across photographers and film makers, but have witnessed little in the way of creative fashion and modelling.

“I don’t think I would have ever gone to uni up North… I would have just felt trapped. I’m a very adventurous person and I want to travel all the time. Being up North I feel I have nothing to do.”

As I witnessed at college, there is a certain degree of stigma about studying up North rather than in the South – especially among creatives. Reports show over 310,000 graduates have left the North for the South in the last decade, the attraction of cities such as London and Bristol support the longstanding belief that the South is more reputable.

Studies have even shown that Southern accents are thought to be more cultured and respected internationally. Even though the Arts Council of England equally funds around 220 organisations in both the North and South, it seems cities like London are still overwhelmed by an exodus of students.
Now happy living down South, Lauren explains how university has mainly followed on from her college learning. Despite her distain for her home region, she accepts it has been beneficial to her.

Whilst studying at UCA, Lauren says she’s enjoyed shooting in nearby countryside and has formed a close friendship with fellow fashion photography student, Amanda Pervan. The pair often collaborate on shoots, one of which was set at Amanda’s summerhouse in her native Sweden. Sharing dynamic personal and professional lives, Lauren says her friend is “just beautiful, she fits into any category”.

Lauren has been studying remotely throughout the pandemic, sat in her University halls in the picturesque Rochester. Would she not have preferred to return to the comforts of her home in Lytham during the pandemic?

“I’ve been encouraged to stay in London to pursue a career, even post-uni. If I’m here, I’m here for good,” she says. “I miss Lytham, I miss my family and friends. But other than that, nothing else is dragging me back home.”

Lauren’s studying has helped her embrace her own individuality in her art and allowed her to experiment with new styles freely. Regardless of Manchester’s title as the number one choice for students, she still firmly believes the South’s flair for originality and identity is what continues to draw creatives year after year.

Blackpool skate stories – This is skateboarding

Tramshed Theatre in Lockdown – the story so far 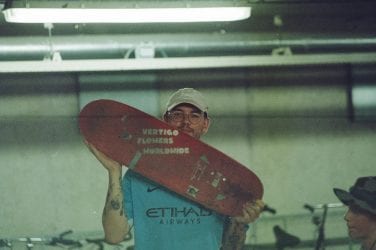 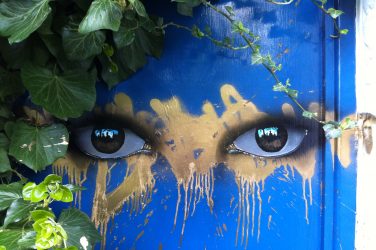 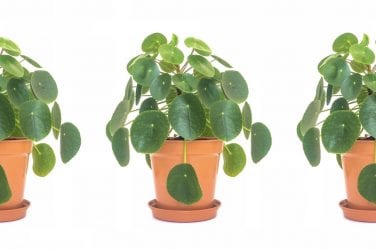