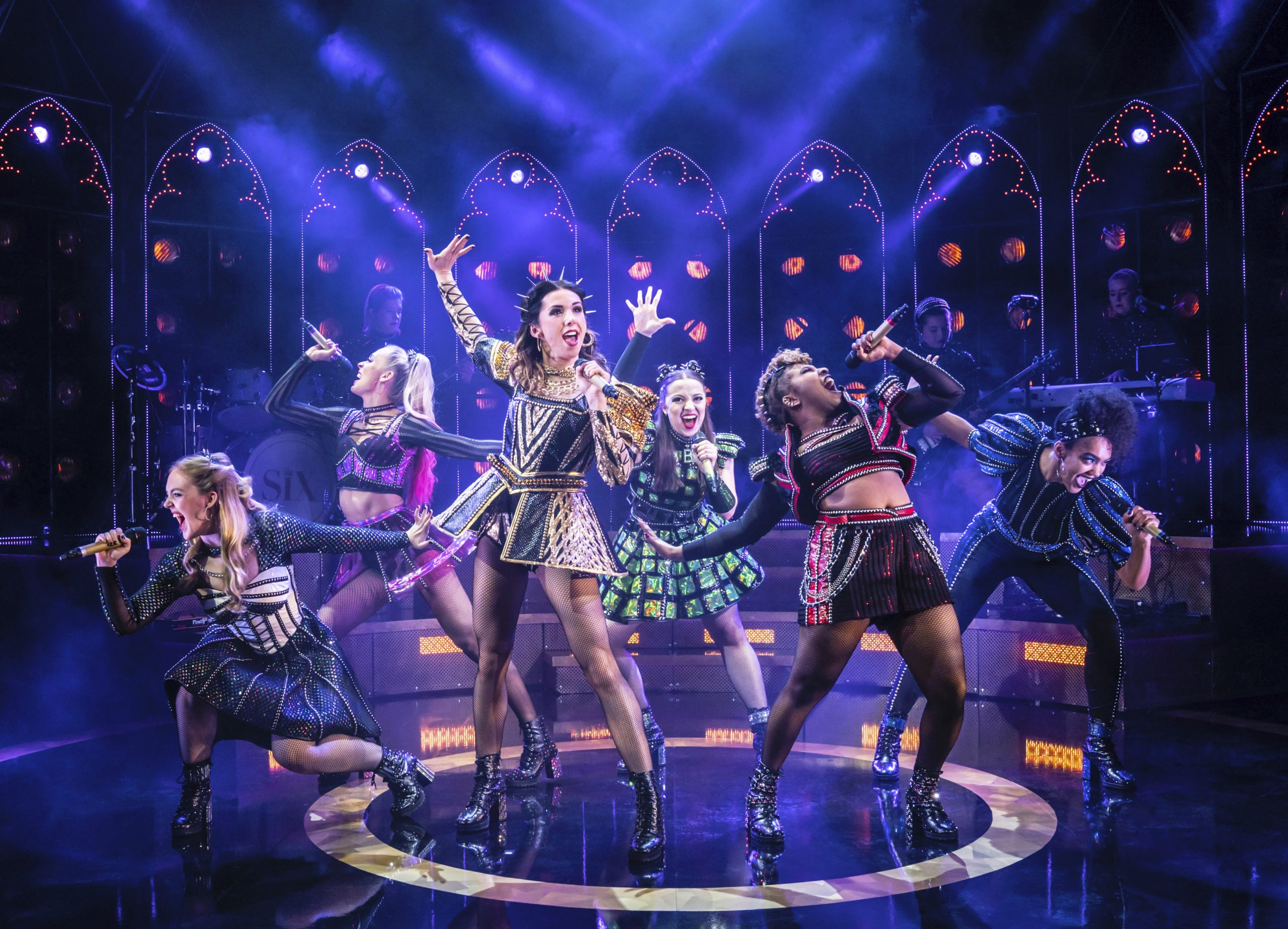 The international smash hit musical SIX is headed to the Opera House In Blackpool from Wednesday 7th July 2021 as part of a major UK tour.

The explosive multi-award-winning show has celebrated huge successes after the release of its soundtrack in 2018 which stormed the charts across the globe. Then followed a UK tour and a period in The west end before Covid-19 forced its closure.

The triumph of this incredible sell-out Tudor take-off can probably be attributed to the powerful messaging that underpins its vibrant soundtrack and ball busting girl band format . The show is certainly boundary-pushing, genre-redefining, and packed full of female punch.

From Tudor Queens to Pop Princesses, the six wives of Henry VIII take to the mic to tell their tales, and in a electryfying Spice Girls-esque remix, They cleverly pack five hundred years of historical heartbreak into an 80-minute celebration of 21-st century girl power.

You think you know the rhyme, but these SIX women are Divorced, Beheaded….LIVE!

Michael Williams, Winter Gardens Blackpool Managing Director, said “We are delighted to announce that SIX, will head to Blackpool this July. The smash-hit show has wowed audiences across the globe and gained a loyal and devoted fan base, it’s a fantastic addition to our reopening line-up which is fast becoming an exciting mix of events that will appeal to a wide range of audiences.” 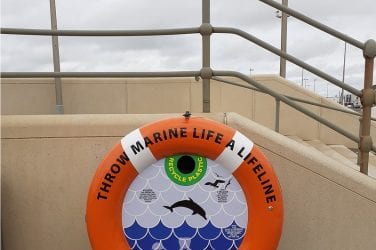 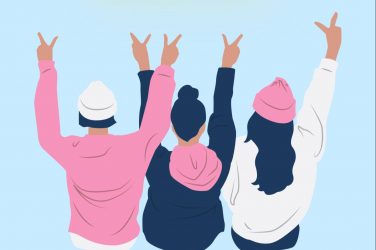