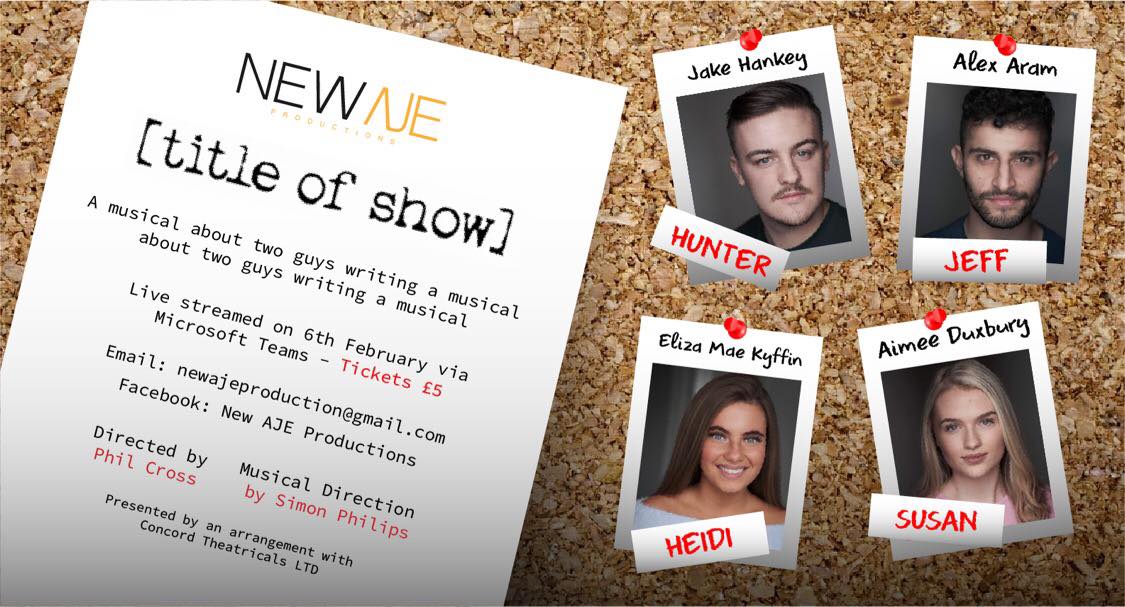 On Saturday 10th April 2021, as part of my Silver Arts Award Art Critic badge, I watched an online performance of a musical called Title of Show by a company called New AJE Productions.

Title Of Show is a one act Tony Award Winning Musical that was originally written by Jeff Bowen (Music and Lyrics) and Hunter Bell (Book). The show was directed by Phil Cross with musical direction from Simon Phillips.

New AJE Productions are a new theatre company that were founded in November 2020 who aim to provide new, innovative, and affordable ways to access theatre across the country. It is a company of just four actors who are Jake Hankey, Alex Aram, Aimee Duxbury, and Eliza Mae Kyffin.

I believe that this show is no longer available online as it was a one off online performance but if you wanted to find out more information about it, the company do have a Facebook page that can give you more information about the show in general alongside the work and preparation that they had to do especially in lockdown such as doing rehearsals via Zoom and having to adapt their whole way of thinking and developing the show in such a short space of time. The whole idea and story of the show is a musical about two friends who are writing a musical in hopes of having it shown on Broadway but constantly clash on ideas for the way they want to progress with the show as it progresses throughout the performance.

They bring on two unknown actors called Susan and Heidi who know our two main characters, Jeff and Hunter, who have day jobs within the performance and persuade them to join them in this process and one of the actors within the performance, Aimee Duxbury who played Susan, is even from Blackpool herself. While we were waiting for the performance itself to begin, we were shown individual slides about each of the actors within the company performance and where they trained to become actors and any of their notable roles. Before joining New AJE productions, Aimee had trained at The Hammond School and graduated from there with a BA Honours in Musical Theatre and is currently represented by J North Associates.

Most people think that putting on a show is as easy as pie. But it is not as easy as some people think when they watch a performance live in person or virtually as it has been over the past year for most people within the creative industry. Some artists have had to resort to online livestreams as their income has virtually disappeared due to theatres and pubs that provide live music/entertainment being closed.

Throughout the performance, I made a few notes based on what I enjoyed in terms of staging and what I thought could be improved. For example, I enjoyed by how they were constantly dropping modern pop culture references such as Lord of The Rings or Phantom of The Opera for musical theatre nerds such as myself.  I also admired how they used certain lighting aspects to add depth and emphasis to each of the individual movements surrounding each of the four characters. The use of the blackouts to symbolise scenes where characters were talking to each other without the other characters were executed perfectly and the sound was heard very clearly here as there were no distractions or momentary periods of interference with the quality of the equipment used.

However, there were some aspects that could have been improved such as sorting out the sound quality which was unfortunately quite patchy at certain points within the performance which I could understand as it was a live performance and they had only just got the performance together via zoom rehearsals and in person because of the coronavirus pandemic. Despite these setbacks, I must say that I thoroughly enjoyed the performance and was instantly hooked by how the minimal set and use of the background audio made me feel like I was in an actual theatre or performance space and seeing the actors in person and made the whole performance feel more intimate.

In my honest opinion, I cannot fault each of the actors and the team behind the production did an amazing job, from the lighting and sound technicians to the musical director. If I were to recommend this show to someone, I would highly encourage them to go and see this performance if they have not already had the opportunity to do so. In terms of giving the show a rating, I would rate it 4.5 stars out of 5. This is only because of the technical difficulties that they faced which were understandable as it was a livestream performance. If there were not any difficulties, it would have been the top rating available as I can say that I thoroughly enjoyed the performance and even wanted to imagine myself within a similar performance or theatrical experience either virtually or in an actual audience or even be on the stage myself in one form or another

I am unsure as to whether there are any plans to take the show on tour but in the question and answer session, there were questions raised over the possibility of taking the show on tour when the current restrictions are fully lifted and this got every one of the actors thinking about where they could possibly perform the show if they were to take it on tour once they were given the go ahead to do so which prompted Buzz Bury, our Arts Award Advisor to suggest one possible venue that could be used such as The Old Electric which has a huge theatre space at the top of the building.

All Locked Down and Nowhere to Go – part 1 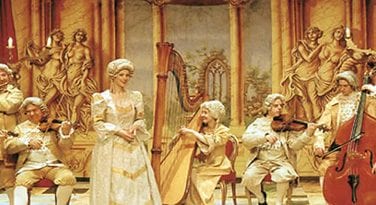 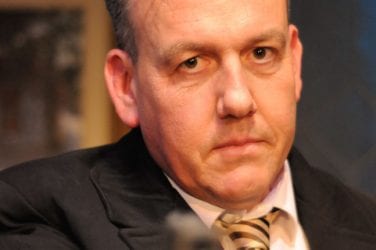 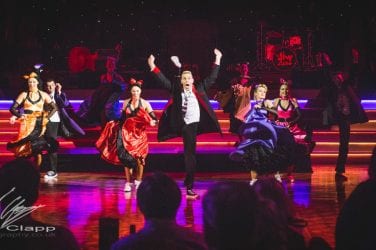 It’s a wet and very windy evening as I approach the Tower Ballroom. The ...