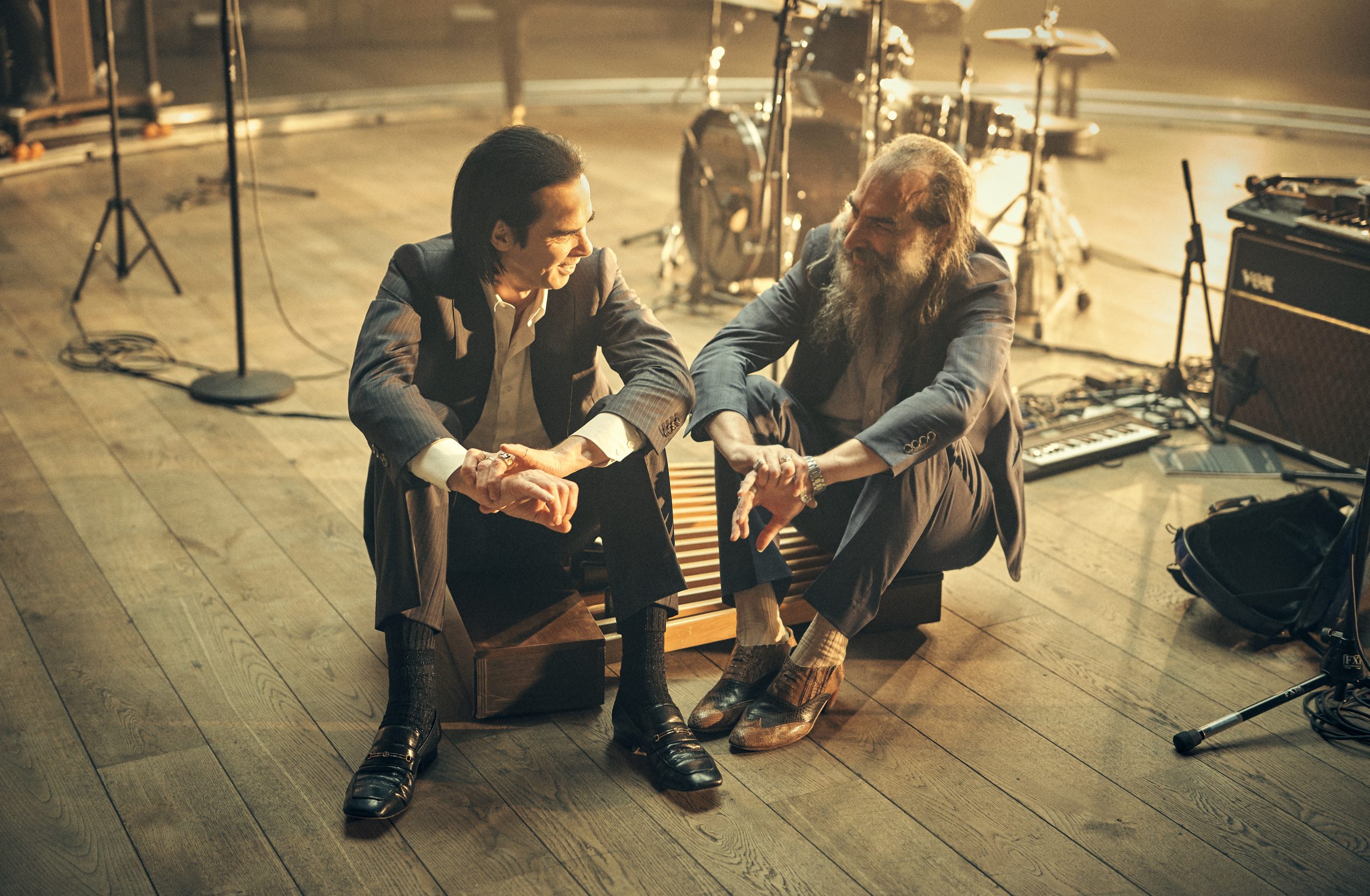 An odd choice of venue for Nick Cave and Warren Ellis? Perhaps.

This, however, did not deter a large audience in the grand auditorium of Blackpool Opera House with its 2,813-seat capacity. They were dressed to the nines, with some resembling Cave himself! This being the first joint bill tour, Cave and Ellis may have felt they had something to prove, and prove it they did.

Pre-show, the stage was impressive even with the house lights up, with its array of musical instruments including a grand piano, guitar, drums, violin and something mysterious in a case that, presumably, belonged to Warren Ellis. Hauntingly, the lights peering out into the audience were a rich blue which would later cast ghostly shadows on the musicians.

First onstage were three singers, joined by Johnny Hostile on keys, drums and bass. Warren Ellis then appeared, followed by a nonchalant Cave in a suave suit. They made an eccentric pair, Ellis crouched over the synth or violin on a chair for the duration of the show with a lengthy beard and country music vibe.  Long-limbed and tall, Nick Cave began to sing, and we wondered if he was attempting to woo us through the interpretation of modern dance. As the melodies and ethereal harmonies wound around us like a spell, Cave took us on a whirlwind tour of his lyrics, and then everything made sense.

As the melodies and ethereal harmonies wound around us like a spell, Cave took us on a whirlwind tour of his lyrics, and then everything made sense.

Two major themes that were obvious – God and grief. Following the death of his teenage son Arthur, Nick Cave wrote ‘Ghosteen,’ some of which was performed, along with snippets of his and Ellis’ new album ‘Carnage,’ and some old favourites, including a cover of the T.Rex song ‘Cosmic Dancer.’ This stunning rendition featured Cave on piano and vocals, and Ellis on violin.

His voice seemed broken and desperate, in particular on the tracks that were performed solely on piano. You could have heard a pin drop throughout the show. It felt like the whole audience was holding its breath.

The juxtaposition of the melodic, dreamlike state of his former songs then crashed into the carnage of ‘Hand of God,’ with bursts of red spotlights made us wonder whether we were in heaven or hell. It was angry, and reminded us that grief, much like Cave’s music, is not linear.

This performance was pure poetry and given what Nick Cave has endured in recent years, reminded us that even he believes that peace will come.

Blackpool’s Legendary Mirror Ball is Back in its Rightful Place 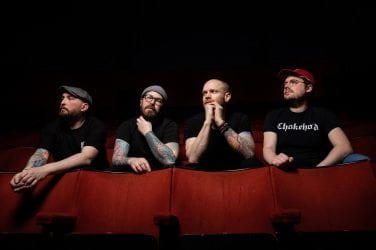 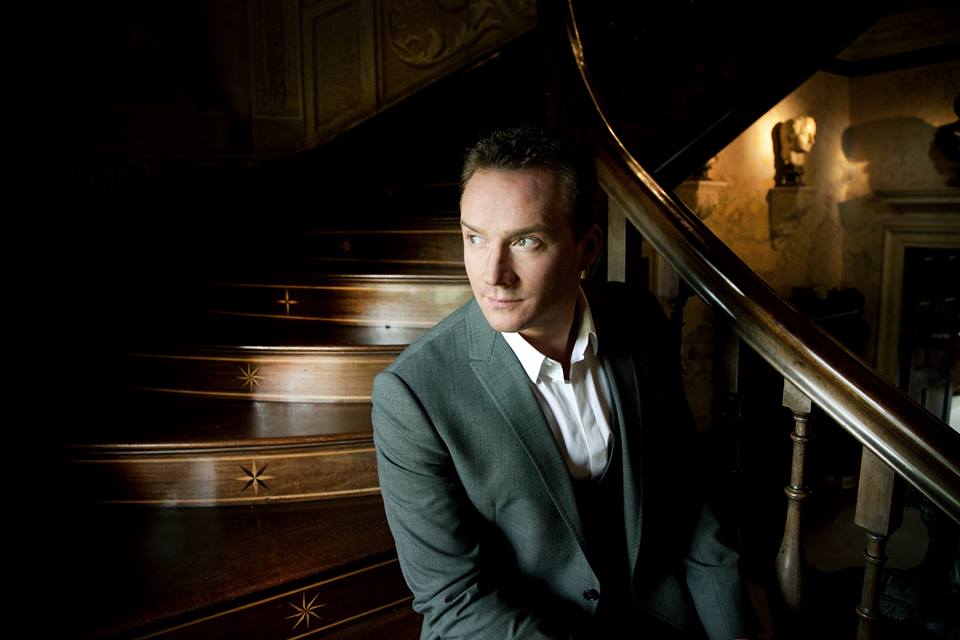 On Saturday 7 November, Lancashire Rock Choir will be spending an intimate evening up ...