When I arrived, quite late, the party was in full swing and people were really getting down and shouting their appreciation. Talking Heads was being mixed up and people were going wild. Edan’s influences vary and include 60’s psychedelia to Jimmy Hendrix to Thin Lizzy. These genres are right up my street and a fair number of other people seemed to agree with me.  The Cricket Club was rammed and happy smiling faces were getting down with their bad selves and with Edan.

Let’s face it, Blackpool is known as a party town, but not especially known for its coolness. But things are changing and Blackpool’s sub-culture is becoming fully established, largely due to Cowbell Radio and Tha Gods for organising such events and bringing such an unlikely DJ to Blackpool and in such close proximity as The Cricket Club.

For £5 a ticket, any music fan would have been foolish to miss out.
I do not want to be too sycophantic but these sort of nights become like urban myths. Some may remember Kool Herc playing Blue night club around ten years ago, but only a limited number were privileged enough to be at that event.

Music fans should stay aware of what Cowbell Radio are doing with more events to surprise everyone throughout the next twelve months.

One final note, Edan was hot. So listen up chicks, the one thing that was missing was more girls! So form a nice orderly queue next time. Right behind the boys.

Find out more about Edan.

Tribute to England’s Most Famous Clown to be Unveiled 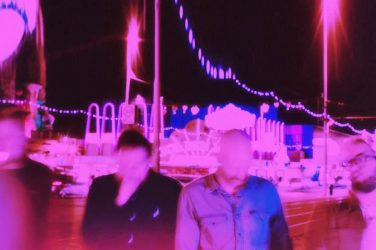 How To Let Go – blanket

You might have noticed a short film on social media and further afield with ...

Organisers of One Of These Days Festival, due to take place on the 8th ... 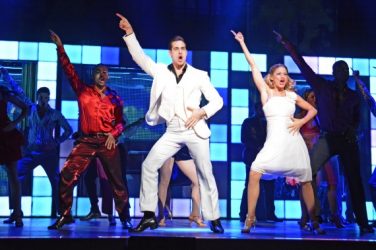 Preview: Feeling the Night Fever down at the Grand

Want to know what you should be doing at the Grand from February 17 to ...