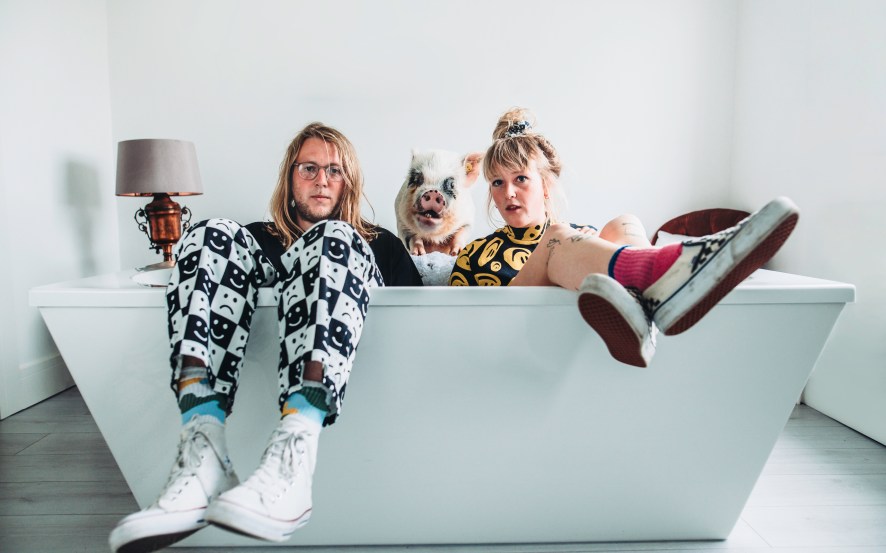 In collaboration with Get It Loud In Libraries, Penelope Isles are bringing their unique sounds to Blackpool Library for an extra special, all ages, matinee performance.

Performing tracks from their well-received album, ‘Until The Tide Creeps in’, the Brighton quartet bring melodic genius, dreamy guitar riffs and bright harmonies to the indie pop scene.

Taking recognisable influence from bands like The Thrills, Penelope Isles portray ‘an impressive mix of talents and a mesmerising delivery of each song.’ (New Noise) Get It Loud’s distinct matinee format brings emerging class acts to local libraries on Sunday afternoons for gigs that are accessible and a delight to all ages.

Since 2005, Get it Loud in Libraries has been bringing new and emerging artists on the cusp of breaking through to the mainstream to libraries in towns and cities throughout the UK. Their shows take place in areas that are generally outside the major metropolitan centres, with low live music provision – especially for young people and families. They bring a vibrant programme of live music to local libraries and have been funded by Arts Council England and the Paul Hamlyn Foundation to engage and inspire new audiences.

Live music in local libraries gives audiences of all ages the rare chance to get up close and personal with their favourite acts. Get It Loud in Libraries has previously hosted a number of acclaimed musical acts including Adele, Idles, Wolf Alice and Jorja Smith. Audiences give resoundingly positive feedback to this literary-meets-musical event environment, praising the ‘tremendous surroundings’ and the high calibre of acts.

Tickets for the Penelope Isles gig at Blackpool Central Library on Sunday 24 April are now on sale. For all upcoming Get it Loud in Libraries gigs see their website getitloudinlibraries.com/gigs/ 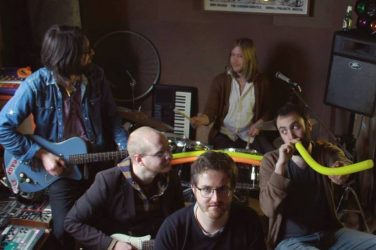 The Catholic Club on Queen Street has seen a number of events hosted there ... 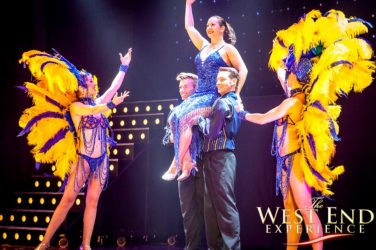