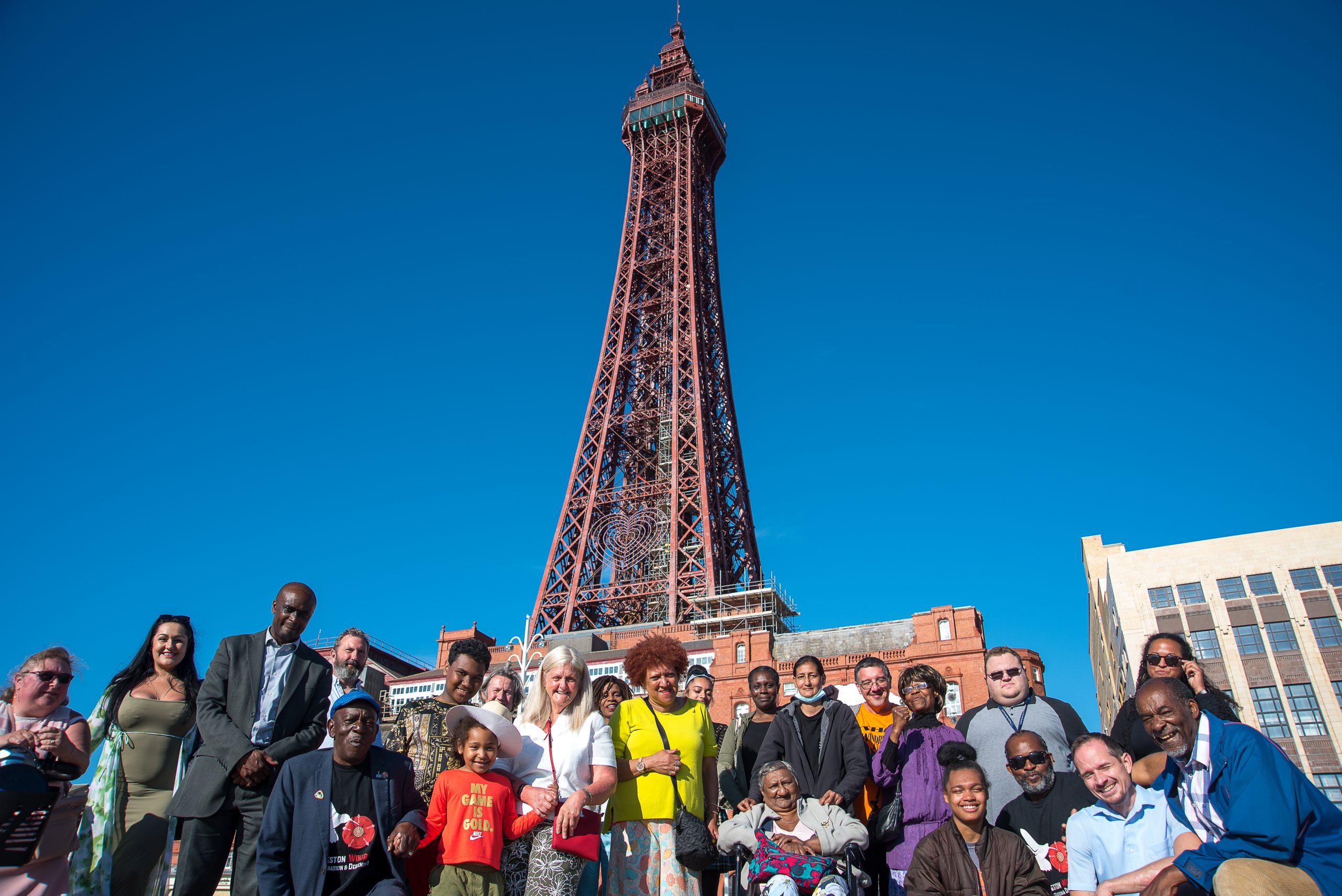 The event was led by Glenda Andrew BEM, and Dawn Poleon of Preston Windrush Generation and Descendants UK who instigated the plan light up the tower.  Claire joined members of Blackpool, Fylde & Wyre African Caribbean Friends and Relations Association (AFRA) as they headed down to celebrate on the Promenade.

Those who arrived on the Empire Windrush, their descendants and those who followed them have made and continue to make an enormous contribution to Britain, not just in the vital work of rebuilding the country and public services following WWII but in enriching our shared social, economic, cultural, and religious life.

The event is shadowed by the Windrush Scandal. In 2018, it emerged that Caribbean people who had arrived legally in the UK were being threatened with deportation and, in some cases, successfully deported. The Home Office had not kept a record of those granted leave to remain, they had also failed to issue paperwork, which made it incredibly difficult for members of the Windrush generation to prove their legal status.

Preston Windrush Generation and Descendants UK is part of a growing network of grassroots groups across the UK working hard to support victims of the Windrush Scandal and the ‘hostile environment’.

LeftCoast launched LumiDogs back in 2014 billing it as ‘barking but brilliant’ and this ... 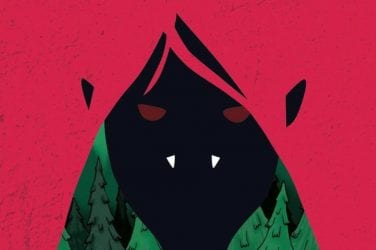 This cleverly written book makes the perfect stocking filler for the loveable geek in ... 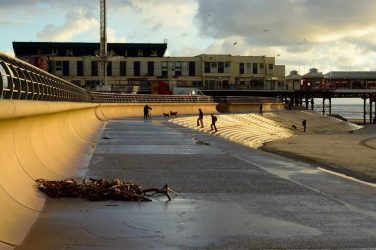 Life’s a beach in Blackpool – and that’s something to shout about. The sands ...