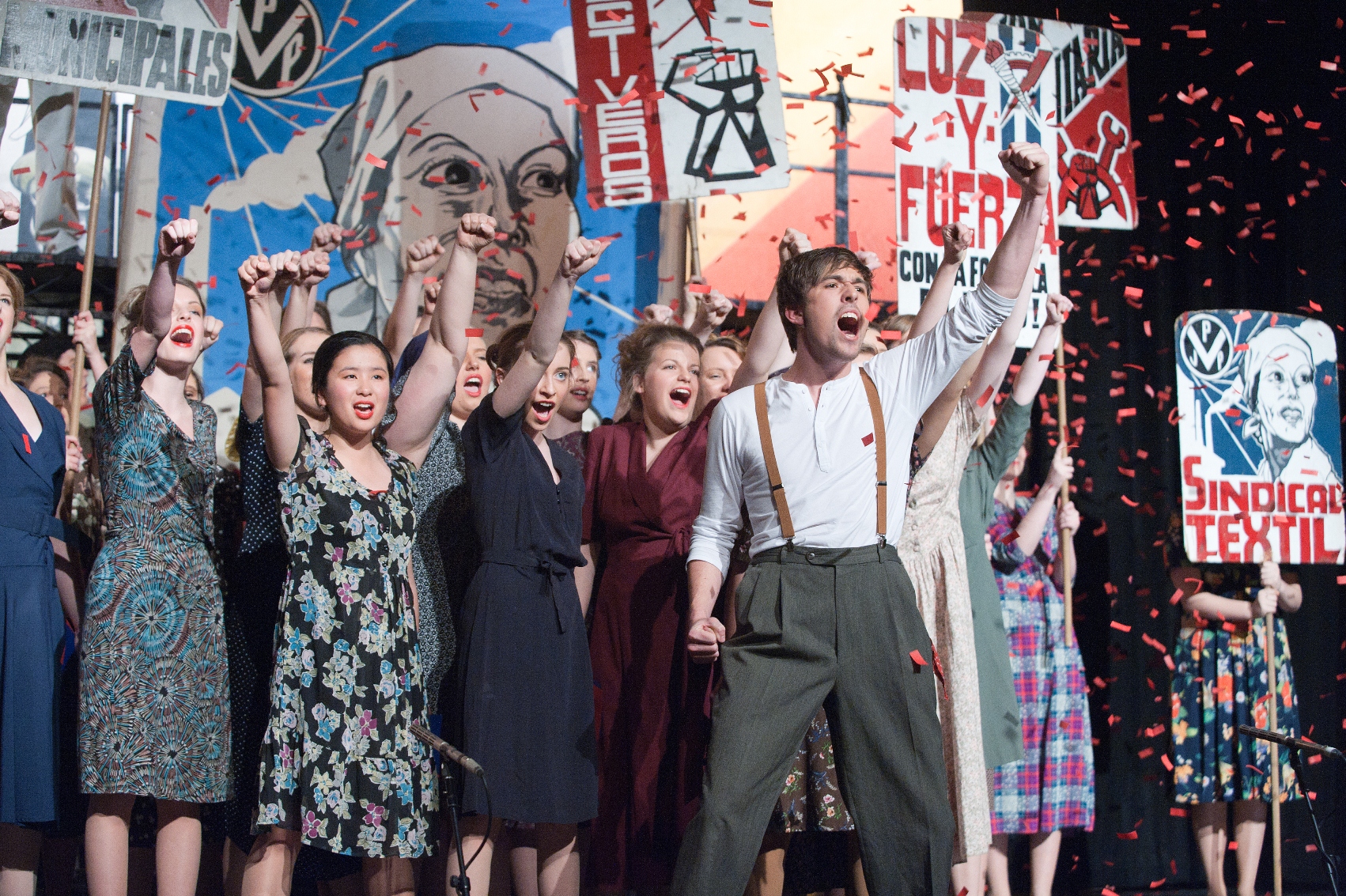 Evita triumphed at the National Operatic and Dramatic Association (NODA) Regional Awards. A

Evita received numerous official nominations at the district stage, which included ‘Best Female Actor’ for local girl, Emily Adams, as Eva Peron and ‘Best Female Supporting Actress’ for Isobel Clark, who played Peron’s Mistress. Thomas Hammond was praised for his portrayal of Che, winning the ‘Best Male Actor’ award and the ‘Best Direction of a Youth Production’ was awarded to Miss Faye Horrocks who is director of drama at the school. She said:

It is a great honour to even be nominated for an award. I am delighted that NODA has recognised Evita in such a big way. It was such a surprise when the overall winner of the evening was announced; we literally jumped out of our seats!

I am delighted that the hard work and dedication given by each individual member of the company has been recognised by NODA. Ev

ita was a truly ensemble production and every person must take credit for its success.

NODA have also recognised those pupils who have taken part as an actor or played in the orchestra for the past three annual school musicals; Calamity Jane, Joseph and the Amazing Technicolor Dreamcoat and Evita. The three-year service award was presented to 24 individuals that have been recognised for their hard work and dedication to the creative arts.

Wearing the badge on my blazer is a constant reminder of how much I enjoyed being involved in the past three musicals. I loved every moment of each one. 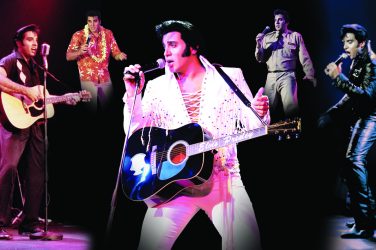 January 8 1935 will be remembered by music fans as a great moment in history ... 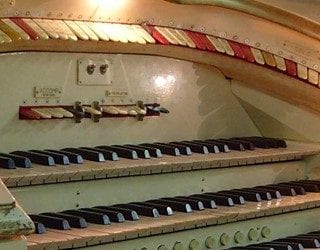 A Full Weekend Of Organ Delights

At altBlackpool we love Blackpool icons, and the the Mighty Wurlitzers are right up ...

Let’s Party on the Prom

The new family festival ‘Party On The Prom’ launches as part of this July’s ...