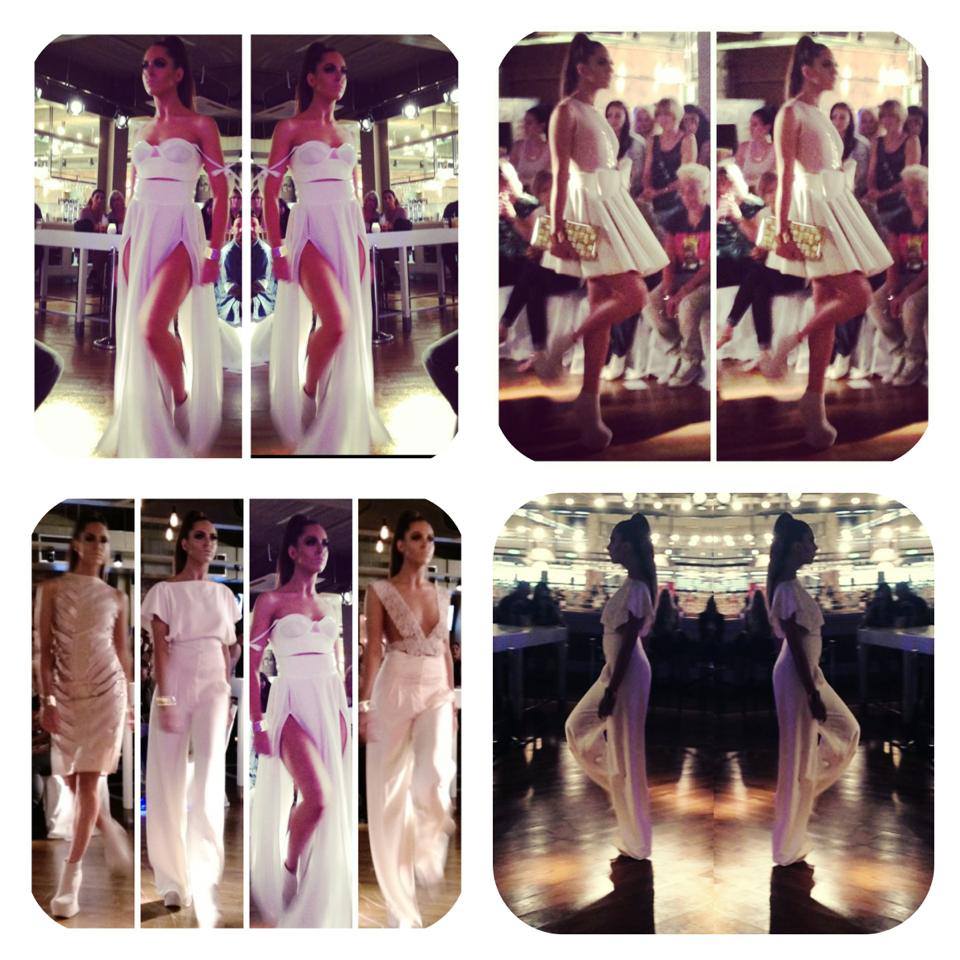 It is not often that Blackpool is in the Fashion spotlight. Infact, one could say Blackpool is never in the fashion spotlight. Last week, however, saw local fashion designer, Michael John Bolton-Heaton, 29, present ‘Lux’ at Revolution in Blackpool town centre. This is his first collection since graduating from Manchester Metropolitan University. A crowd of family, friends and fashionistas were welcomed to the venue and shown through to the bar area for cocktails before taking a seat to await the catwalk show.

Unlike your generic fashion show when anywhere between 30 and 40 looks will be shown, most of them using the same garments but styled differently or with a change of colour, Lux was a collection of 15 looks. All these looks were different and each came with its own name. Names like Flora, Layla, Beth and Tiffany imply Michael had envisioned the looks with unique personalities. After spending a lengthy period designing and making, as he must have done, any artist would probably admit that they build a relationship with their pieces of work.

A fusion of silk chiffons, cashmere, patent leather, crochet and even what seemed to be metal met the catwalk, all in whites, nude, pearl pinks with flashes of gold and silver accessories.

By using fabrics and techniques traditionally used for winterwear like cashmere and crochet but pairing them with sheer fabrics and lightweight garments, Michael presented to his audience a collection that is not just wearable now, but could be worn through-out the year. Each number counteracted the previous; creating an air of contrasting ideas while still maintaining a fresh approach to womenswear. For the high-waist, extra long trousers with a very revealing crochet top, there was an overcoat with an excessively draped back that could be worn on its own in spring as easily as it could be paired with trousers for the cooler autumn nights. A silk chiffon floor length skirt worked in contrast to a thigh length, one hundred percent cashmere skirt and a long sleeved crocheted dress, both of which would make perfect standout eveningwear throughout the year.

Michael has created a collection that was clean, fresh and, most importantly, wearable.

It is common belief within Blackpool’s arty circles that to make it big you need to leave and venture south.  Michael has proven it is possible to make it at home.  He has been designing, making, and then presenting his work in Blackpool and drawing in a crowd of over 100 people to see his work, receiving orders and gaining recognition from across Europe! Not even a week after his successful show, Michael is already thinking about the next collection.

For all enquiries regarding Lux, images of the collection or for future news and events you can contact Michael via email or though his Facebook page.
Featured images from ‘M.J.B.H’ Womenswear Designer’s Facebook Page.

An Evening of Dirty Dancing 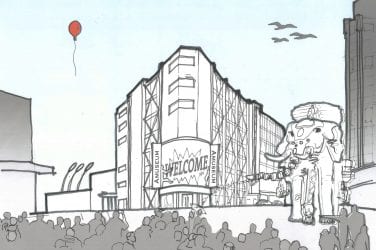 The Blackpool Museum project has issued a progress bulletin ahead of the Christmas break. ... 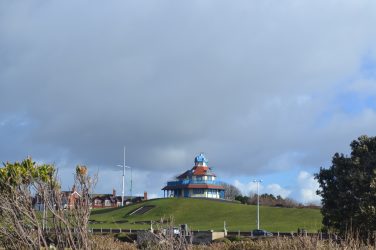 Work reaches completion at the Mount Pavilion and Gardens in Fleetwood 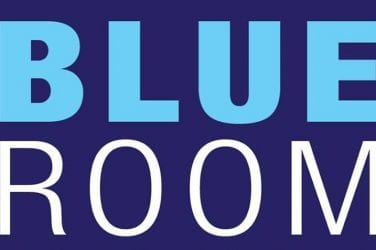