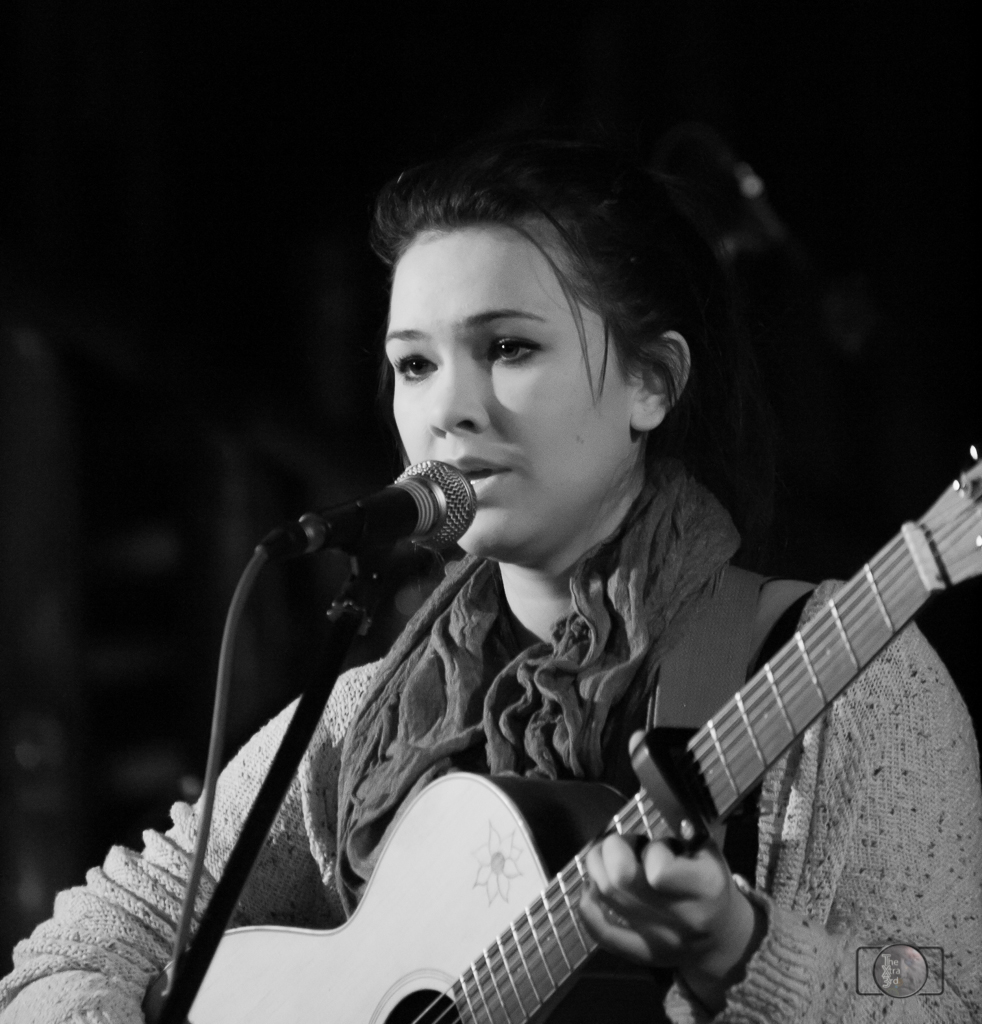 I first heard April perform at the Dinkey Donkey Do at Fort San Antone in November 2013 and it was obvious from the start that she was something special. Since that time I have had the pleasure of, not only, seeing her perform both as a solo and with her band but also meeting her. It’s rare to find a teenager that is not convinced that they know everything already, and I include myself when I was a teen. April listens, processes and understands with remarkable ease and then applies her new found knowledge wherever she can.

If you listen to the her lyrics you immediately realise that she is wise beyond her years, yet still a child at heart. Her understanding and ability to convey emotions leave you spellbound and the simple, yet powerful, melodies instantly bring you into the moment, the mindset, her song is portraying.

Contrary to some opinions, I find April has a unique voice and the bravery, no sorry that’s wrong, it’s not bravery it’s confidence, to sing her songs her way.

It is clear to me that at 16 years of age April is in the enviable position of taking charge of her future now. There are pressures that come with that responsibility but with the counsel of her supportive family and the guidance of her management team, Bob Keen and Steve Guest, April is taking that pressure and turning it into opportunity.

April has a work ethic that is seldom seen in the youth of today. She understands that you ‘get out what you put in’ and the constant practice, gigs and open mic nights both as a solo act and with her band are paying dividends. June 1, 2013, marked her debut performance at Silantro in St. Annes. Saturday night saw her return to this intimate venue and delight the clientele with three wonderful sets of her own material with just a couple of covers thrown in for good measure. Despite performing once already that day, with her band, at HMV Blackpool and having the main EP Launch event on Sunday, April did not take it easy, she did not ‘play it safe’. She performed, accompanied by Myles Dunlop, with the professionalism that every gig deserves.

For me it was one of April’s best performances. You could see that she was relaxed and enjoying every minute. Her interaction with the audience is improving every time I get the chance to see her.

Sunday, 9 March 2014 marks a significant day in the career of April Keen. This day, only nine months after her first performance, brought the official release of Solace. The Blue Room played host to an event, this was more than a gig, where fans, friends and family came from far and wide to help celebrate this milestone.

As I arrived, April and the band were still sound checking. Things hadn’t gone completely according to plan. For most 16 year olds this would be the start of a tantrum. Nothing of the sort, no break in composure, no frantic rush, just more evidence of maturity and dedication.  Whilst things were running slightly later than planned it didn’t dampen spirits, there was no frustration. People knew the wait would be worth it. And it was.

The evening was kicked off by the flamenco infused guitar style of Tom Metcalfe, April’s guitar tutor. It was only fitting for him to play at this event when you consider he played at her first gig. A fabulous performance to say it was his first for the year!

Next up was a young lad who, to be perfectly honest, you wouldn’t even notice if you passed him on the street. And believe me, you would kick yourself if you missed him perform. It’s like the transformation of Clark Kent to Superman, except in this case he doesn’t take the glasses off, he just picks up a guitar. I honestly believe that Ben McNee doesn’t know just how good he really is. Whether he is playing solo or with the band Eye Has Not Seen he kills it every time. Blues, rock, indie and I dare say classical, he plays it all with remarkable ease and sings with a confidence that far exceeds his look.

The now suitably invigorated crowd moved into full party mode as Michael Mayor, Matthew Alan Hill, Myles Dunlop and April Keen took to The Blue Room’s stage. Black and White, Seventeen, Candle, and Old Voices were just a few of the excellent songs written by April and performed flawlessly by the foursome to a highly appreciative crowd. By debuting, on such a special night, the new bluesy riffed Frightened One, they showed their ability to deliver the goods time and time again not only with professionalism but with the enthusiasm only people that truly enjoy what they do can muster.

The release of her debut EP, Solace, proves that she is a talent that will be reckoned with. Long may we all enjoy the sights and sounds of April Keen.

To stay up to date with April: 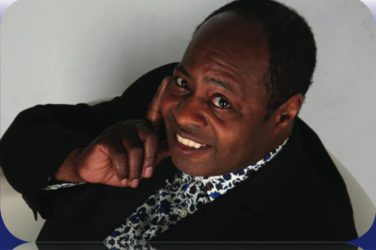 On course to spread the word about gospel music 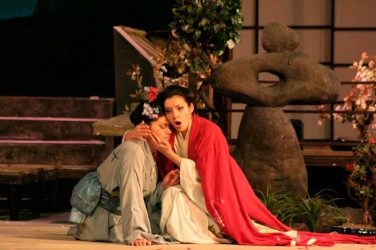 The Opera and Ballet International provided the opera hungry Blackpool population with a fine ...

How To Let Go – blanket

You might have noticed a short film on social media and further afield with ...