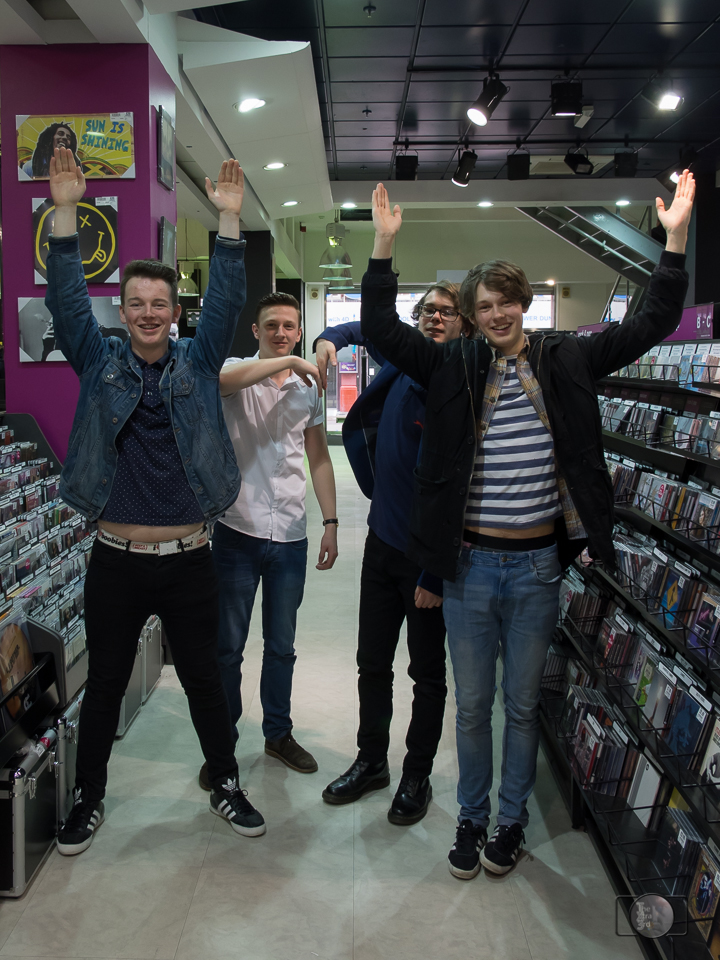 The HMV Saturday sessions are the brain child of the current shop manager Neil Carpenter and are a result of him asking for a little autonomy in what they do in the shop. Larger stores in the bigger cities frequently get bigger artists in; Neil wanted to keep things a little more local.

The purpose behind the #saturdaysessions is not only to promote HMV and Blackpool but to give local up and coming artists a chance to showcase their talents to a potential new audience and give them a platform to launch and promote their EPs. It doesn’t stop there though. Artists like Hannah Jane Lewis from London are also making appearances so it seems word is getting out and that can only be a good thing.

The space maybe limited in HMV, but it does not hamper the performances given by any of the bands I have seen. Proving yet again that the talent in this area are prepared to put in the hard work that is required to really make a name for themselves and build a following.

Two weeks ago I went to my first Saturday Session. As part of her BIG weekend, April Keen launched her debut recording, Solace, to an appreciative crowd that took up half the store. Last week, Jekyll gave a great performance, promoting themselves and their demo disc. This week it was the turn of Fleetwood based The People and their self-titled EP, playing to a store half filled again with a mix of fans and interested customers, before heading off to The Blue Room for a slot on a four band bill that included Twin Graves, Red Light Effect and The Nouvelles.

The camaraderie between all these young bands is a great thing to see. Gone are the days when they disappeared straight after their performance on a shared gig. These guys stick around, support each other, learn from each other. A perfect example of this is the upcoming gig at The Layton on 29 March. The People and Jekyll will be sharing the bill, sharing the limelight but individually wowing the audience. The musicianship of these two bands is something that has to be seen and The Layton venue is the perfect place to see it.

If you have plans for Saturday, change them and get yourselves along to this gig. You won’t be disappointed and I’m sure you’ll be able to pick up a copy of The People’s EP.

Just to whet your appetite, Jekyll are gearing up ready to go back in the studio to record new material ready for their first EP. Watch this space for more information.

Blackpool Mayor asks us to fight for our rights! 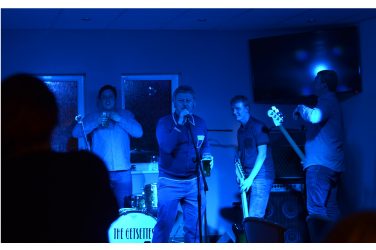 Last Saturday I shuffled down to Blackpool Cricket Club to take advantage of a ... 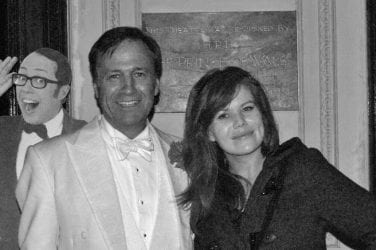 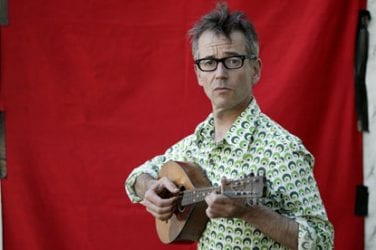 I’m looking forwards to this one I must say! Legendary writer, comedic poet, singer ...