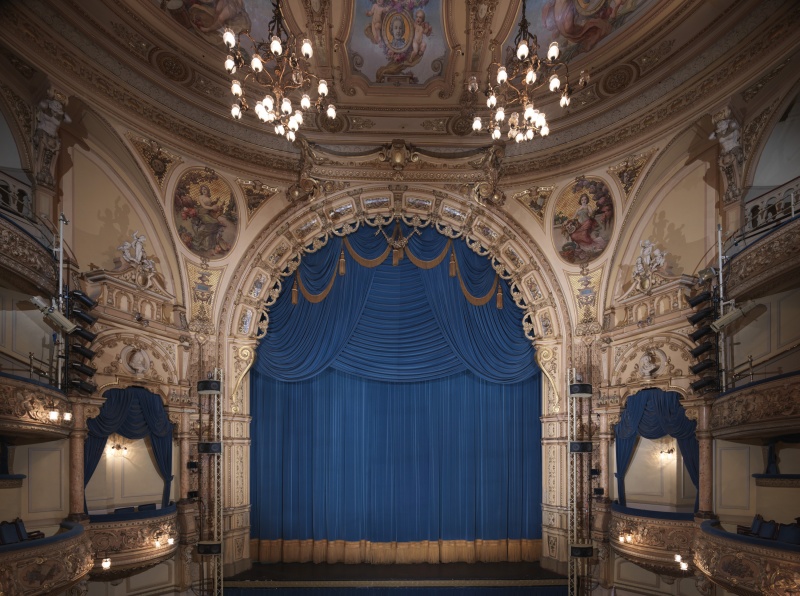 The beautiful gem of Church Street that is The Grand Theatre celebrates its 120th birthday on Wednesday, over forty years after it was almost demolished. What a devastating loss to Blackpool that would have been.

The Grand was built by leading Victorian theatre architect, Frank Matcham, and is one of the few surviving examples of his work. It was commissioned by Thomas Sergenson at a cost £20,000 and took just nine months to build. Since its opening on 23 July, 1894, by Sergenson, who dubbed it ‘Matcham’s Masterpiece’, The Grand has hosted a multitude of stars, from Lily Langtree to Michael MacIntyre, Gracie Fields to Ken Dodd, Arthur Askey to Lee Evans, and hundreds more too numerous to mention. During the past 120 years, The Grand has attracted top award-winning touring companies from across the globe, including The Royal Shakespeare Company, The National Theatre, The English Touring Theatre , Opera and Ballet International and The Russian State Ballet.

In addition to presenting an eclectic programme of quality drama, comedy, dance and children’s theatre, The Grand is also host to several groups from across the area, who regularly delight audiences with their outstanding talents. But it nearly wasn’t so. During the sixties, theatres across Britain were forced to close because of low audience figures due to television’s dominance. In 1972, the then owners, the Tower Company, applied for permission to demolish it to build a department store in its place. Fortunately, the Department of the Environment intervened, and a full public enquiry was held as The Grand had been listed as a Grade II building. Permission to demolish the theatre was rejected. In 1973, the Friends of the Grand was formed and after considerable legal and financial wrangling, they, together with EMI and Blackpool Council, put together a deal which involved leasing the theatre for £10,000 per annum and a final purchase for £250,000.

In 1894, The Grand opened with a performance of Shakespeare’s Hamlet.  Aptly, this October Twelfth Night will be performed. There is also an exciting variety of entertainment lined up over the coming months; a wealth of entertainment ranging from musical theatre to ballet, opera, drama, comedy and dance. In 2012, the theatre became an Arts Council England National Portfolio Organisation and was awarded £120,000 per year over three years to become a regional centre of excellence for contemporary dance. In addition to year round, high quality entertainment, there is a special celebration on Saturday 26 July. The Friends are marking the 120th birthday with a very special event: The 120th Birthday Tea with the Stars. The event includes a luxurious afternoon tea and the chance to meet some of the many stars who have promised to drop in to join in the celebrations. So leave the shopping until another time and celebrate our beautiful theatre. Here’s to another 120 years.

Peter Kay turns on over a million (lightbulbs) 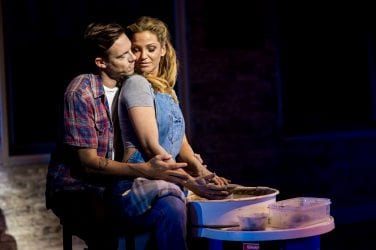 Devotees of late 80s / early 90s chick flicks have been spoiled at the ... 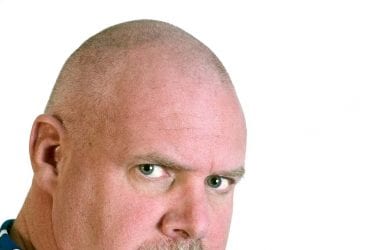 We all like a laugh, it can be the only answer to why people ... 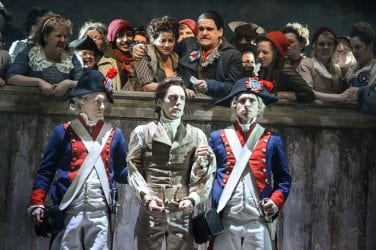 Review: A Tale Of Two Cities

It is rare to write that I have enjoyed a piece of theatre virtually ...