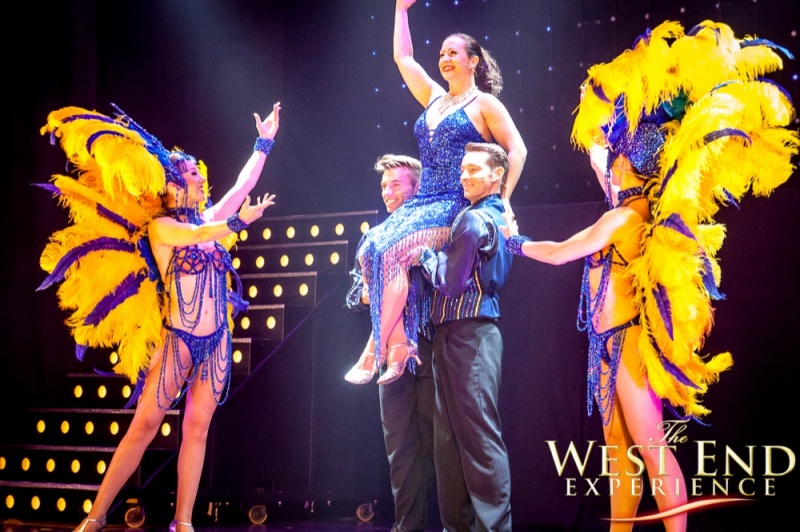 Toes will be tapping at Blackpool’s Grand Theatre on Sunday 14 September when the West End Experience hits town. Prepare to be dancing in the aisles and singing along as you are taken on a journey through some of the theatre’s greatest musicals.

Taking centre stage is Asa Elliott, probably best known for appearing in ITV’s smash-hit comedy Benidorm, who joins a cast of artists direct from London’s West End in an all-singing, all-dancing production featuring dazzling costumes, beautiful vocal performances and thrilling choreography; showcasing the very best of the West End musicals from the past and present.

Asa made his television debut on the much-loved TV show Stars In Their Eyes where he impersonated Bobby Vee performing The Night Has a Thousand Eyes and has never looked back! Over the next few years he honed his craft, appearing at cabaret venues across the UK and in the Spanish resort of Benidorm, where he came to the attention of the makers of the TV sitcom of the same name and has been a permanent fixture on the show since 2010.

If you wish to be whisked to the heart of theatreland for the night, this truly spectacular show is for you. Tickets are £24, concessions available, and can be booked through the Grand box office on 01252 743339 or by visiting www.blackpoolgrand.co.uk. 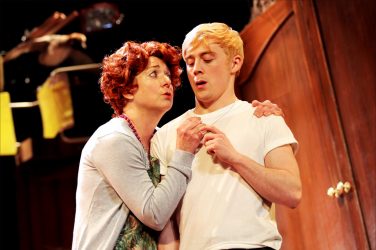 When I worked in the theatre I met a lot of playwrights, they were ... 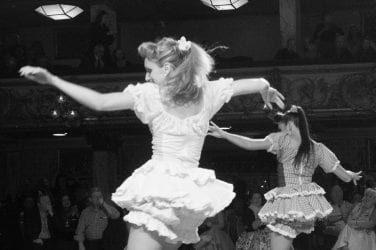 Preview: Roll up, roll up for spectacular launch of Showzam! 2015

This year’s romance themed Carnival Ball is shaping up to be the best-ever launch ... 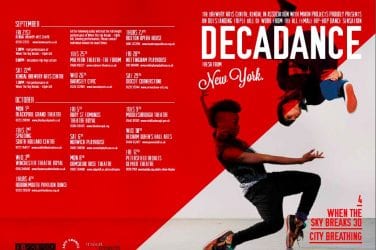 Decadance Theatre, established in 2004 and from New York, arrived in Blackpool on the ...